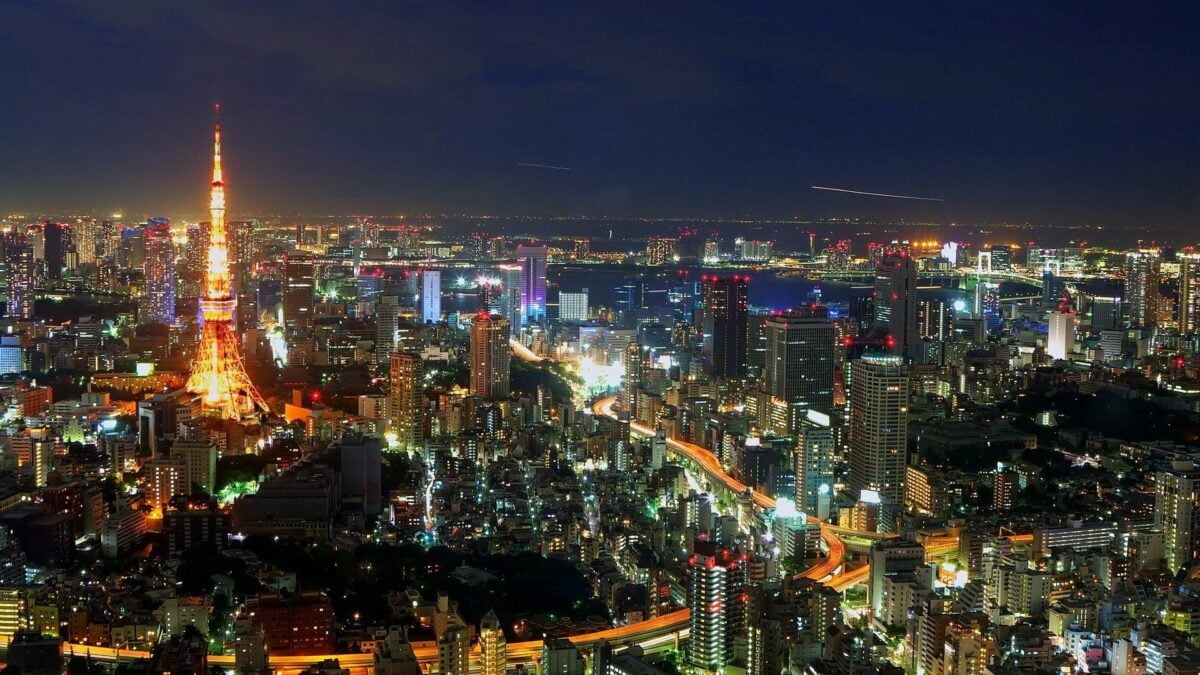 With the Tokyo Olympics underway in Japan, there is no better time to look at the country and explore some facts which you may not know about the country. 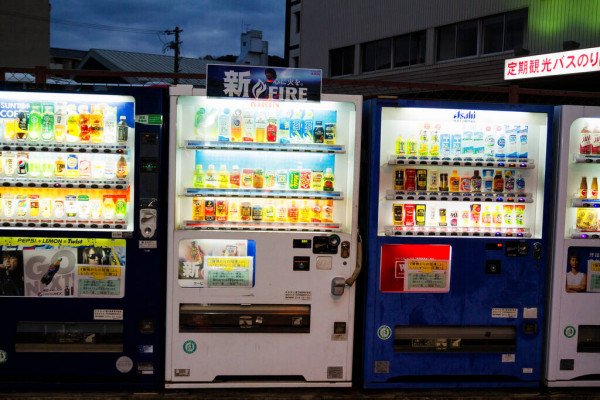 Japan is home to 5 million vending machines. These machines contain all sorts of things including hot soup and alcoholic beverages. 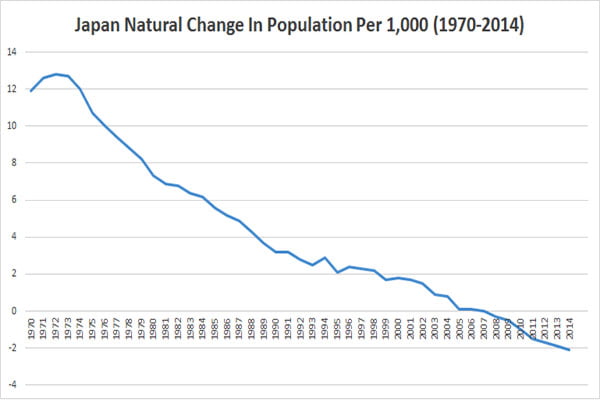 Due to a lack of births in the country, Japan has actually seen a fall in its population in recent years. The decline across five years has been 800,000. 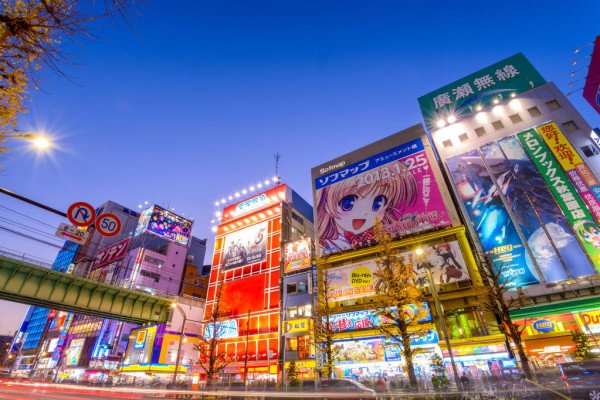 Japan’s animation industry was valued at $20.47bn in 2018 and many analysts expect this figure to continue to boom exponentially with the increase in anime’s popularity across the globe. 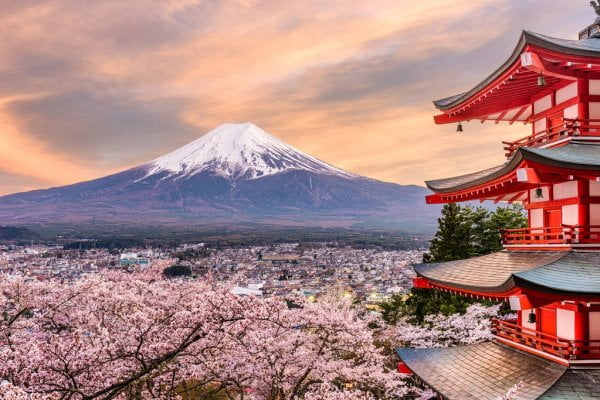 While more commonly renowned for its technology and industry in the modern age, the country has some of the most beautiful rural scenery in the world outside of its large cities, including the active volcano Mount Fuji. 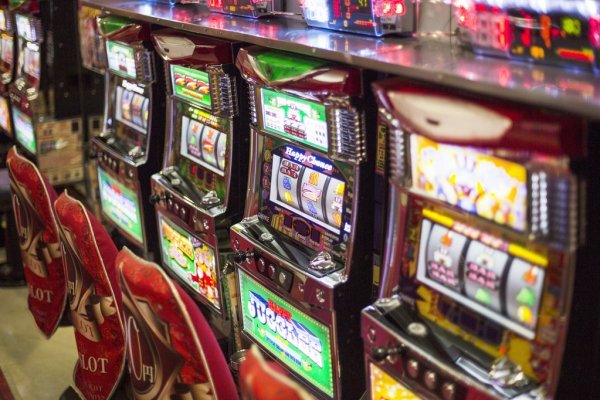 Barring a few exceptions, gambling is generally illegal in Japan. The game Pachinko is an exception to this rule given its cultural and historic value. 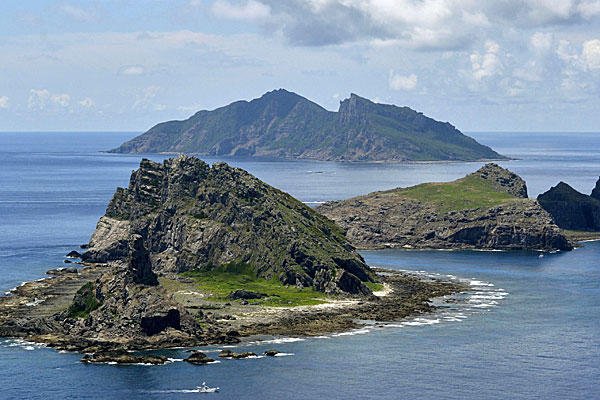 Japan actually consists of nearly 7000 small islands. While only 421 of these islands are inhabited, this is a seriously large number of islands. 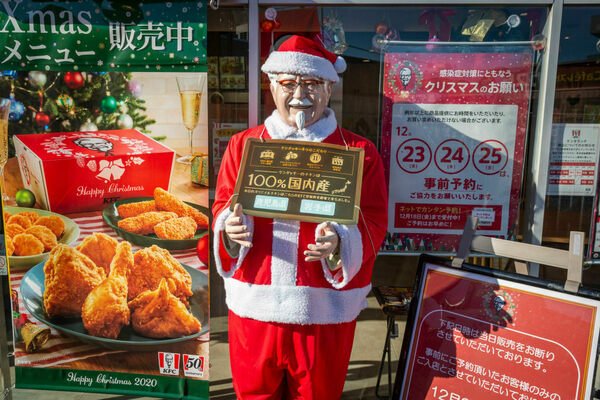 In Japan, it has become a cultural tradition to eat KFC on Christmas. This came about as a result of the company launching a Kentucky for Christmas campaign in the ’70s. 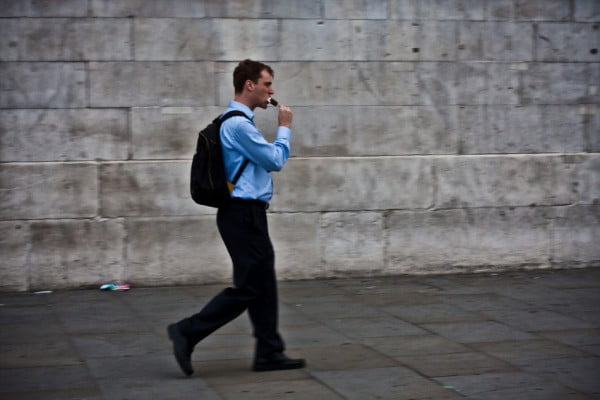 While you often see people in the UK eating/drinking while they walk, this is frowned upon in Japan. Eating/drinking, while you walk, shows a lack of appreciation for your food as well as an increased probability of littering. 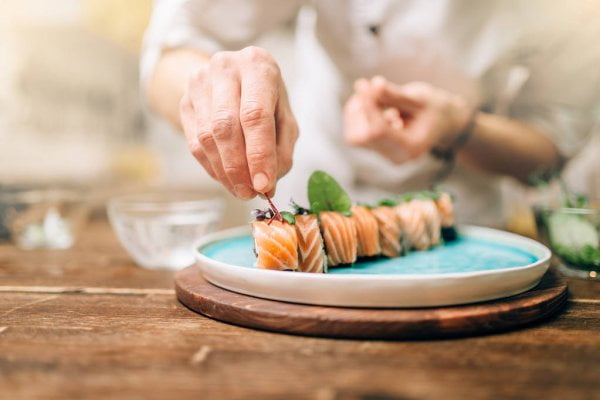 To become a sushi chef in Japan requires serious dedication and years of training. Often students of the craft can spend years before finally being promoted to the task of preparing the rice. 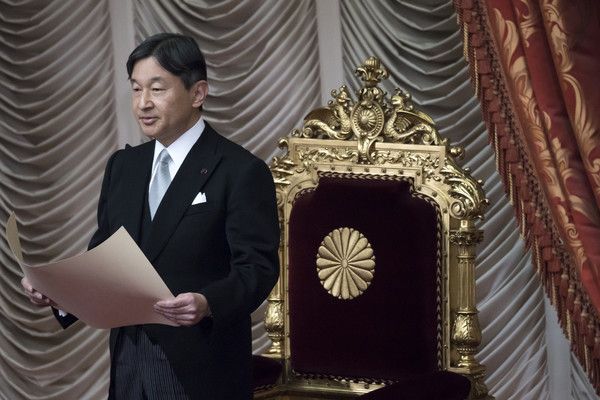 Japan is the only country on earth to still have an emperor. While Emperor Naruhito is the current emperor of Japan, his position as the head of state is more symbolic. The country is run by its elected government officials.