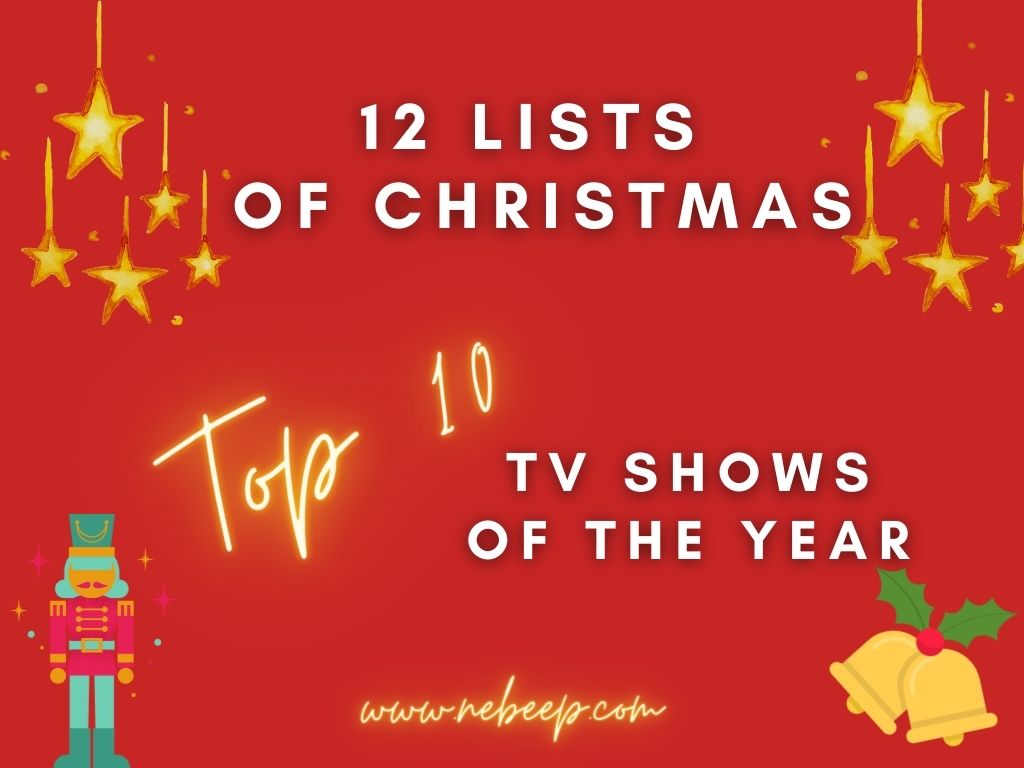 As we edge closer to 2022, we must acknowledge the triumph of TV this year. So, here are our top ten television series of 2021, ranking from number ten to number one.

This summer, thanks to Netflix, we were given the second series of Outer Banks. After being left on a huge cliff-hanger at the end of series one, viewers’ major questions were finally answered.

It was a perfect summer binge. 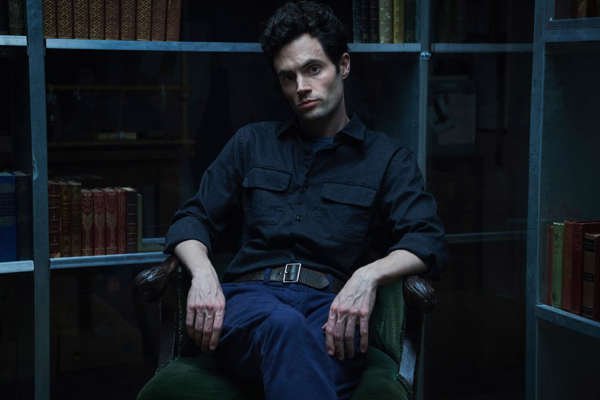 In this third series, we saw Joe Goldberg and his new wife in their new suburban life as they attempt to live normally, i.e., free from murders. It is safe to say this season bypassed the standards set by the first two.

This Disney Plus series occurred after the time changing events in Avengers: Endgame. Accompanied by Owen Wilson, Tom Hiddleston effortlessly fought the vicious actions of the TVA. This series was utterly brilliant.

The Sky Original phenomenon revolved around a detective from Pennsylvania (portrayed by Kate Winslet) as she attempts to prevent her life from falling apart. While doing so, she is also investigating a mysterious murder. This series was riveting, with its well-timed aspects of intrigue and an array of unusual suspects.

6. The Falcon and The Winter Soldier 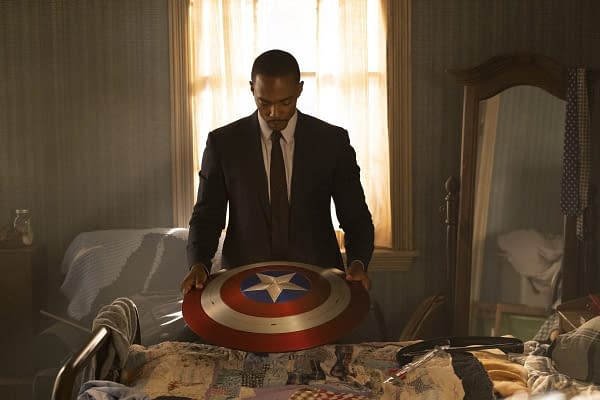 This six part series told the story of life after Steve Rogers. It was incredibly well received. This is especially due to the rewriting of the character of Captain America, who is now portrayed by Anthony Mackie.

Inevitably, it was another fantastic Marvel project that astounded all viewers and massively contributed to the success of phase four in the Marvel Cinematic Universe. 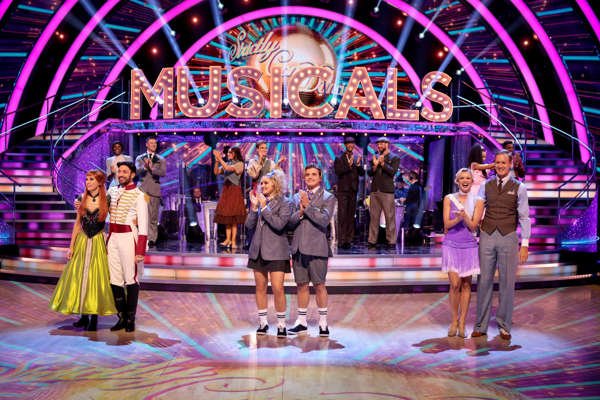 A programme that, despite being around since 2004, has been a remarkable addition to 2021. Filling our TV screens with glitz and glamour, this series has been one for the books. Historic moments, such as having the first deaf contestant and same-sex couple on the show, have tugged on the heart strings of all viewers. The progression of the show in 2021 is utterly fab-u-lous. 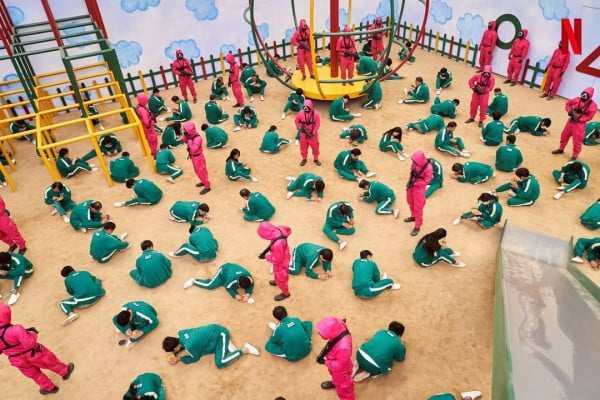 This Korean hit gave us all a refreshing alternative to television. We watched hundreds of broke contestants accept an invitation to compete in a set of games, in order to pay for their skyrocketing debts. Despite these tasks being initially rather simple, the stakes are lethal. This is definitely no exception to the high standard that Netflix sets with every one of its TV creations. 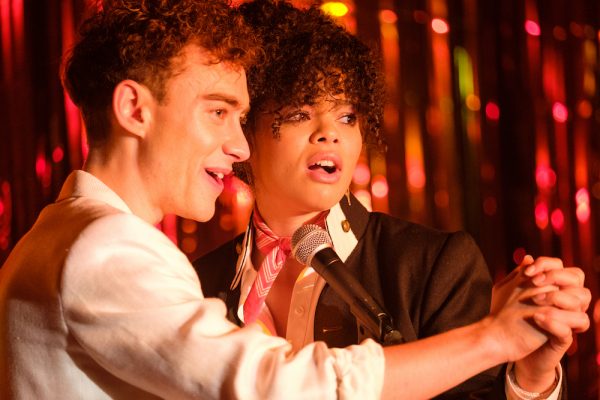 This BBC programme certainly had the country talking this year. The plot line explored the life of teen Richie who, after leaving home, contracts HIV. Set in the 1980s, it offers an eye opening perspective as to how challenging certain aspects of that time period really were. It is a truly beautiful story that certainly added a refreshing element to 2021.

Starring Ewan McGregor, this six part series told the story of American fashion designer: Roy Halston Frowick. It amplified our perceptions of what life was like in America during the historic time of the 1970s. It was lovely to see the relationship between Halston and his dear friend, Liza Minnelli, despite the whirlwind of chaos.

This really was a masterpiece – it is no surprise that McGregor bagged an Emmy for his astounding performance.

A unique and totally brilliant nine-part series that kicked off the year and changed television – as well as Marvel – history forever. Telling an endearing tale about the love and loss experienced by Wanda and Vision, viewers were hooked from the start.

Everything about it was utter perfection, from the epic face off between Wanda and Agatha to the guest appearance by Even Peters. No other television show of 2021 would have filled the top spot other than WandaVision. It is, without any hesitation, the best TV this year had to offer.