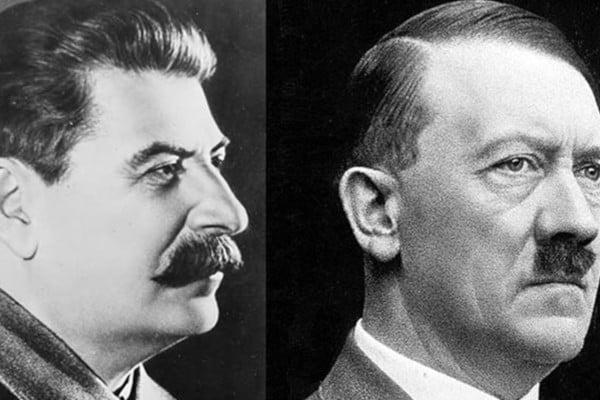 It comes as no surprise to anyone but the 20th century was one of the most horrific and cruel periods of time in world history. Part of that comes due to the rise of the modern dictator.

What is a dictator? An individual who rules a country or countries with absolute power, where nobody comes above them in rank and every law and action is shaped in the way of this person’s own ideology.

And how does the old saying go? Absolute power corrupts absolutely. 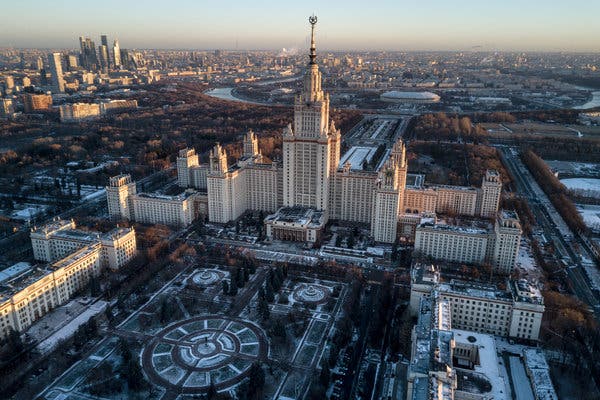 While this kind of ruler has existed since the days of Julius Caesar, the 20th century gave dictators the ability to rule through their cult of personality on a massive scale. Media is controlled by the state, quashing opposition political parties and spreading propaganda to back their cause.

The cruellest dictators of the 20th century were responsible for the most horrific human rights abuses ever seen in world history. Things like this include restriction of freedom of speech, election suspension, and widespread societal suppression. 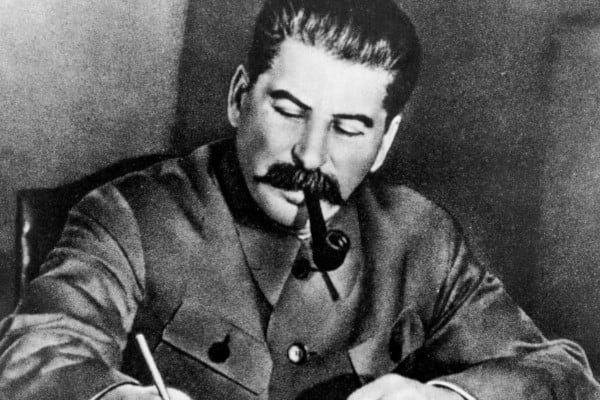 Between 1924 and 1953, the Soviet Union was ruled by the ruthless madman Joseph Stalin. Stalin used his secret police to arrest those he deemed political dissidents, and place them in labour camps known as Gulags.

Millions of people in the Soviet Union were worked or starved to death in those horrific places.

The most infamous dictator of all time is, of course, Adolf Hitler. His racist Nazi ideology triggered World War Two, and he was in command of the Holocaust, which saw the systematic murder of six million Jews. 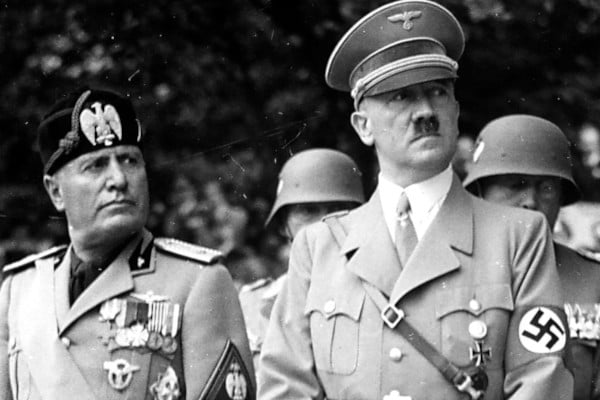 Before his time, Hitler’s Italian counterpart, Benito Mussolini, ruled his country with an iron fist. Considered the founder of fascism, Mussolini’s war-mongering days came to an end when he was captured and executed by Italian partisans.

The most brutal dictator of the 20th century, though, is a man many aren’t taught about in school.

Mao Zedong was a communist revolutionary who ruled China for almost thirty years. 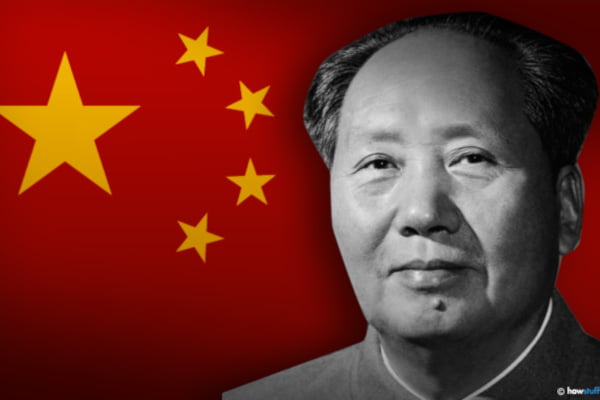 Once considered a war hero and visionary, Mao set out a series of disastrous reforms, dubbed ‘The Great Leap Forward’ and the ‘Cultural Revolution’, which ended in nothing but death and chaos.

Chief on the list was the world’s worst man-made famine, which resulted in a death toll in the tens of millions.

These four are perhaps the most infamous, but the likes of Cambodia’s Pol Pot, North Korea’s Kim Il-sung, and Span’s Francisco Franco, were also brutal – just to name a few. 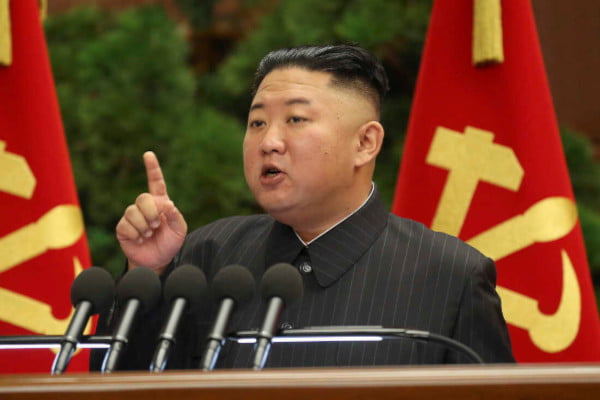 How about 21st century dictators? North Korea is still ruled by the same brutally authoritarian regime, this time under Kim Jon-Un, while the same Communist Party of China holds strict control over the nation. 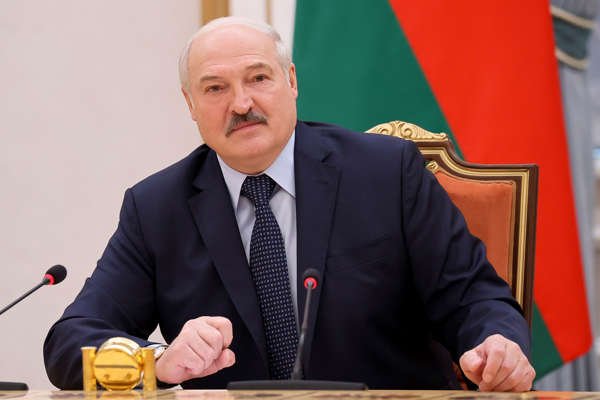 In Europe, Belarus’s Alexander Lukashenko has had control over the nation for the last twenty-seven years and is considered the last official dictator in the west.

The idea of the ‘strong man’ appeals to a nation in desperate times, which is why the likes of Mao and Hitler came to power off the backs of disastrous years for their respective countries.

However, it is always important to remember the signs of abuse of power. No matter what state a nation is in, it will always get worse when one person decides to play God.