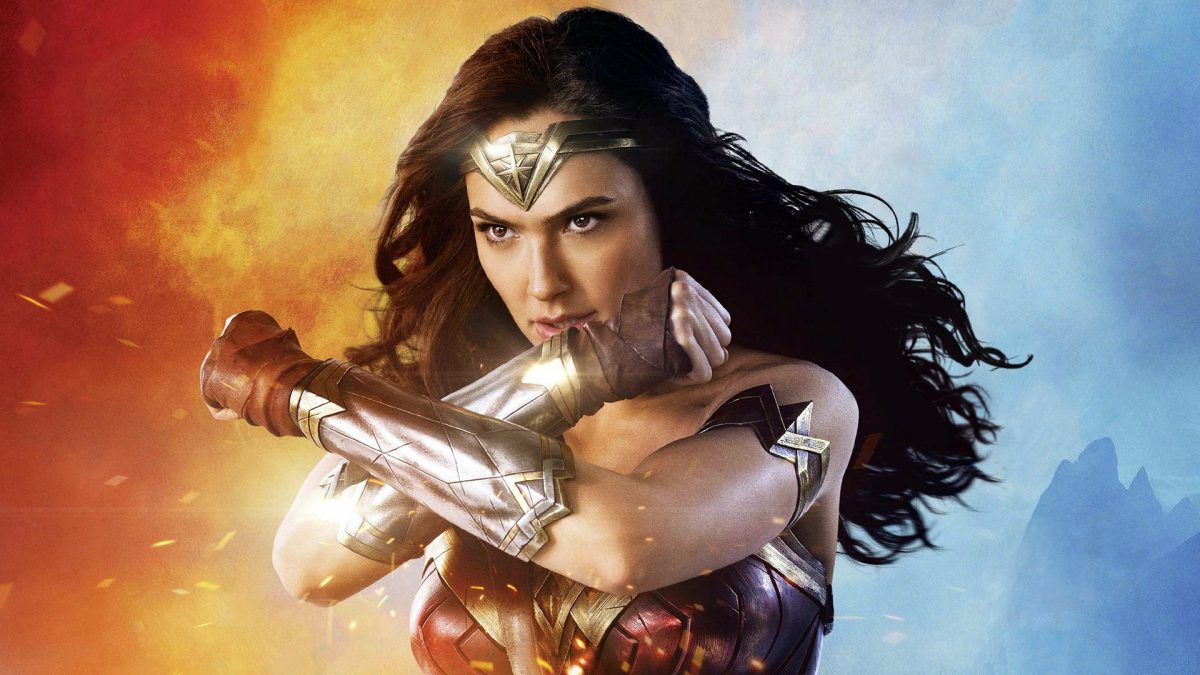 After an image cropped up last week of Wonder Woman 2 revealing the film’s logo, production on the sequel is now underway. It has been confirmed that the movie will be titled Wonder Woman 1984 and Patty Jenkins has teased the return of one of the first film’s characters.

Jenkins took to Twitter for the reveal, posting an image of Chris Pine in the role of Steve Trevor, who featured as Diana’s companion in the first movie. But, fans will know he perished at the end of Wonder Woman.

Clearly, his return is not the big twist, given that this was revealed so early on in production. It’s still unknown how Trevor will have worked his way back into the world of the living, but if DC is anything to go by it’ll be confusing and unimaginative.

The movie, as you would expect, will be set in the 1980s, with Cheetah, being played by Kristin Wiig.

Jenkins teased that the movie will be a ‘funny and great love story [with] a couple new unbelievable characters who I’m so excited about, who are very different than were in the last movie’.

The film will hit theatres on 1st November 2019.