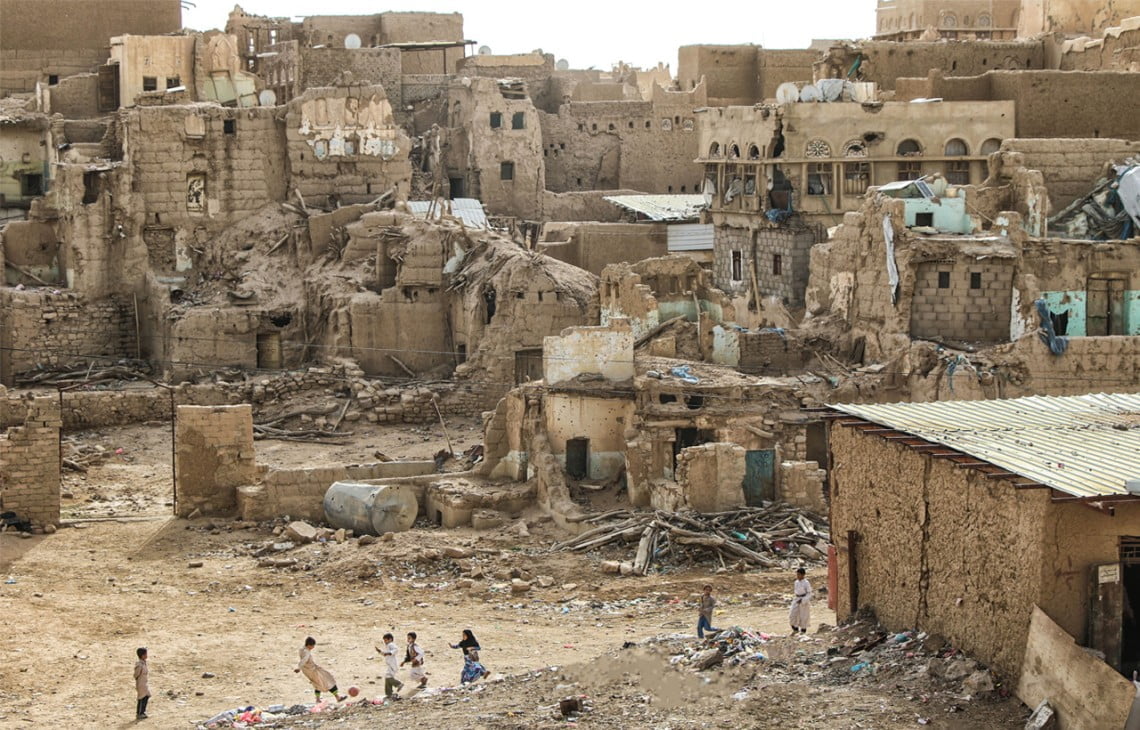 400,000 children under the age of five in Yemen could die from severe acute malnutrition, according to a report released this month.

The Food and Agriculture Organization, Unicef, and the World Food Programme also found in the report that almost 2.5 million children under the age of five in war-torn Yemen will suffer from acute malnutrition this year.

Given the impact of the pandemic, economic decline and blockade, Yemen is perhaps in its most precarious situation since 2011 now, with Unicef Executive Director Henrietta Fore warning that “more children will die with every day that passes without action.

“Humanitarian organisations need urgent predictable resources and unhindered access to communities on the ground to be able to save lives.”

How has this happened to Yemen? 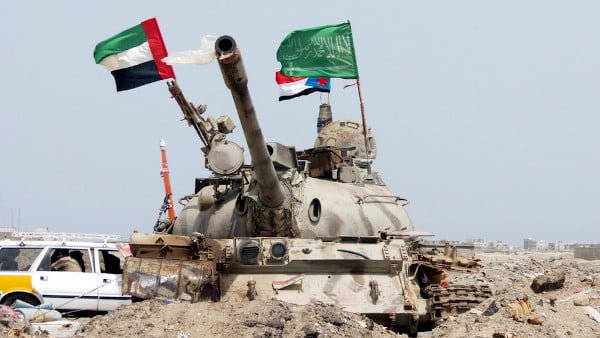 Yemen was one of the first countries to experience the Arab Spring – a wave of pro-democracy protests in the Arab world – in 2011, though despite the people’s efforts, and some concessions from President Saleh, a civil war eventually broke out in 2015.

The war followed Saleh’s refusal to step down when demanded by the people, and then clashes between protestors from various groups, the police and ultimately violent security forces.

When the Houthis and security forces loyal to Saleh attempted to take control of Yemen, Saudi Arabia and Sunni Arab states grew concerned. They began an air campaign to defeat the Houthis, who they believed were funded by Iran, which received logistical and intelligence support from the US, UK and France. This also includes sales of weapons from the UK to Saudi Arabia, which have been used in the war.

What has been the human cost of the fighting? 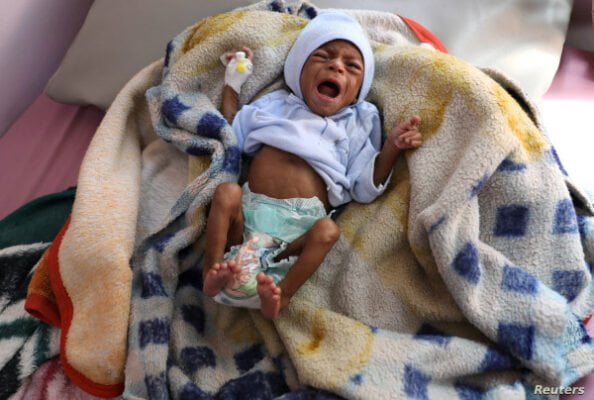 It is because Saudi Arabia placed a blockade of supplies to Yemen in the war that the population is suffering what the UN has called the world’s worst humanitarian crisis.

The UN has verified that almost a quarter of a million people have died in Yemen’s war, with 131,000 dead from indirect causes such as lack of food, health services and poor infrastructure.

Almost 20 million people lack access to adequate healthcare, almost 18 million do not have enough clean water, and only half of the country’s 3,500 medical facilities are fully functioning.

With 80% of the entire population – some 24 million people – in need of humanitarian assistance, the human cost to this war is almost unimaginable.