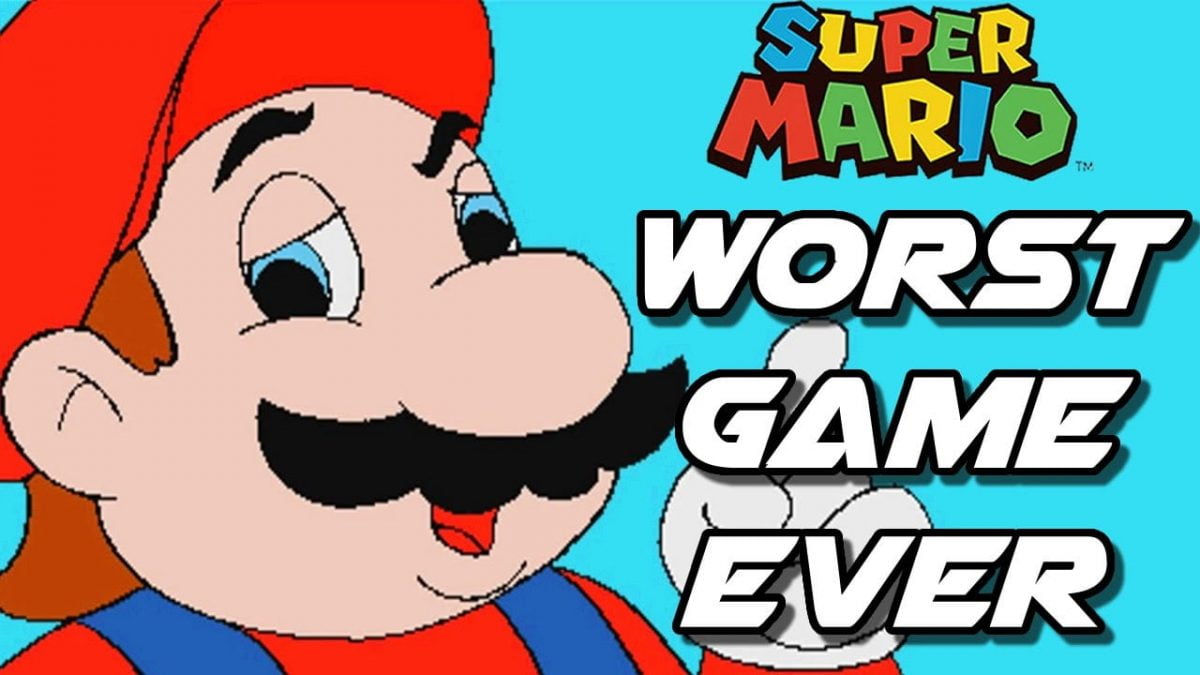 We all suffer from the occasional mistake. Whether it’s putting your clothes on backwards, falling asleep in a test, or saying a table is solid mahogany from Oak Furniture Land, none of us are perfect. The same goes for some of our favourite series. Here are 5 games which are the interactive media equivalent of the Star Wars prequels.

5. The Legend Of Zelda CDI trilogy:

Anyone who watched youtube in the mid-2000s will recognize these screenshots from “Youtube poops” style videos. What they may not know is that these aren’t just some rubbish fan animations, they are actual screens from a trilogy of licensed games on the little known Philips CDi console. The three games (The Wand of Gamelon, Zelda’s Adventure, and The Faces of Evil), are considered some of the worst in the series and stand out in only one other way: The Wand of Gamelon and Zelda’s Adventure are the only two games to feature the titular princess as the main character.

I’m sensing a pattern here… this was another Nintendo licensed game on the doomed CDi. Unlike Mario’s usual platforming jaunts, this game features the thrilling gameplay mechanic of… closing doors. The game follows the Mario bros. searching for Princess Peach in Bowser’s chain of hotels. The monotonous cycle of shutting doors and the occasional tedious boss fight is broken only by yet more MS paint – style cutscenes and confusing plot.

While the others on this list are bad spin-off games, Sonic the Hedgehog was intended as a triumphant return to form for the series. It wasn’t. The game was hastily made and even worse than the adventure series it was designed to replace. This monstrosity features a long list of offences against gamerkind: horrifying glitches, the introduction of an obnoxious new Sonic clone in Silver, and a humanoid blue hedgehog falling in love with a human girl!

Never was there a tale of more woe, than Princess Peach and her Mario. After a first game which was physically painful to play, there was a run of steadily improving games. One of the highlights of these friendship – ruining games is the slew of minigames. So a compilation of these minigames seemed like a perfect idea. However, the game was deeply flawed. No previous maps were included and the game was boring and repetitive, meaning no one enjoyed this game.

No, this isn’t an unlicensed knockoff. This is an actual screen from a Gameboy port of the original Mortal Kombat game. Many people would tell you that the SNES port is the worst version of the game, but it doesn’t suffer from awful controls, ear-piercing music, or a chronic deficiency of fun. The one saving grace: there’s a mode where you can beat up the dev team.

There you have it. If you see any of these games in the likes of CeX, don’t buy them, and if you do, don’t have any expectations whatsoever.