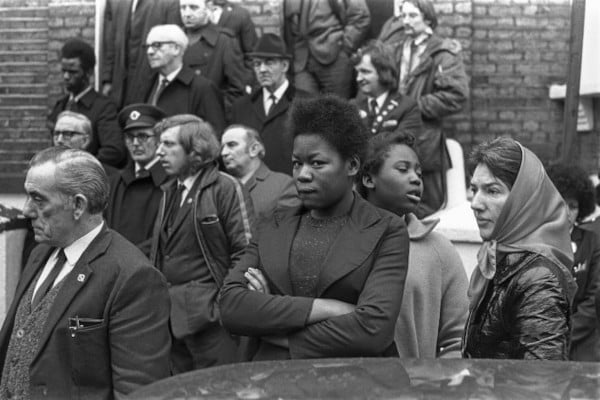 Black women have been shaping Britain for years, but have often been overlooked and ignored due to racism and sexism. Here are five black women who have made history and tried to change Britain for the better. 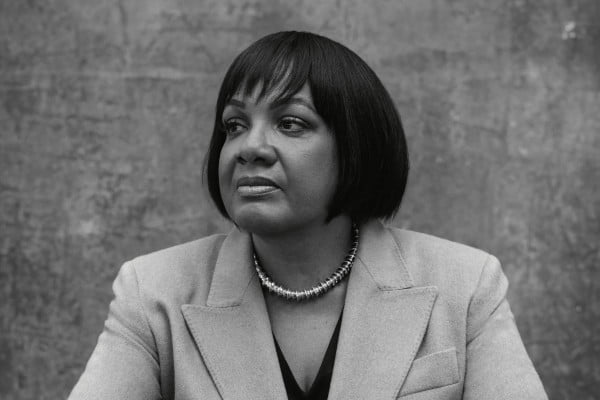 A true trailblazer of British politics. Abbott was the first black female MP, elected in 1987 for Hackney. This was despite the local Labour and Conservative parties making it difficult for her.

She recalled local white volunteers wouldn’t work for her, so Jeremy Corbyn sent his staff from Islinligton North to help.

Abbott’s election paved the way for black women in politics in all political parties by showing it was possible to win an election despite every party, including her own, working to stop her. And she continues to be a force to reckon with in the Labour Party. 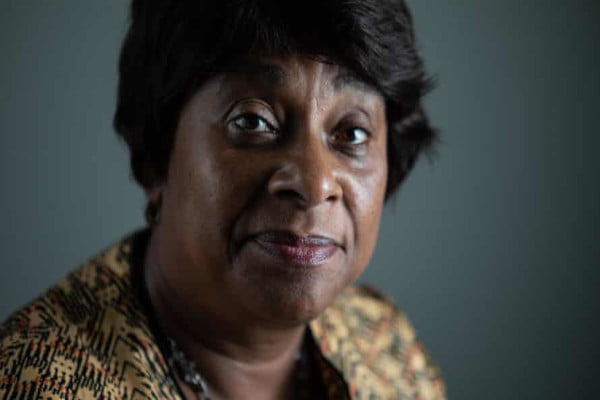 After the murder of her son Stephen in 1993, Doreen Lawrence campaigned relentlessly for over a decade for the police to investigate their handling of his death.

Her push for the police to reform led to the Macpherson Report, which exposed the institutional racism of the Met Police. and their failure to properly investigate hate crimes.

She was awarded an OBE in 2003 for services to community relations and made a life peer of the House of Lords in 2013.

Ms Lawrence also founded the Stephen Lawrence Charitable trust, which now works to help disadvantaged young people, and Stephen Lawrence Day was established in 2019 to be celebrated every year on 22 April.

Despite her personal tragedy, Baroness Lawrence continues to fight for police reform and those who have lost relatives to hate crimes. 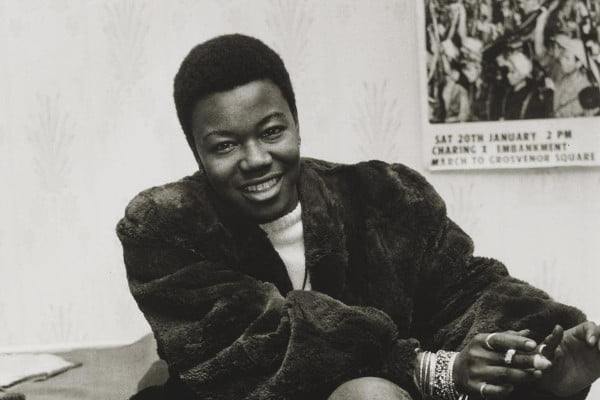 Olive Morris was an activist in South London who, despite dying at the young age of 27, did so much for black feminism in the UK. She co-founded the Brixton Black Women’s group, the Organisation of Women of African and Asian Descent, advocating solidarity along with gender and racial lines.

Her activism was fuelled by the racist, physical and sexual abuse at the hands of the police when she was only 17-years-old after she stepped in when they tried to arrest a Nigerian diplomat.

She joined the British Black Panthers, but later left and created the Brixton group to discuss the sexism of the Panthers. She is credited with raising the consciousness of the struggle of black women in the community within activism. 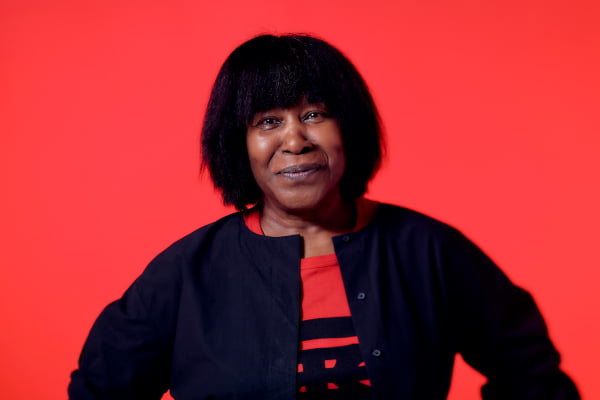 A pioneer in rock and roll, a genre that had been dominated by white men in the 1970s, Armatrading taught herself piano and guitar as a child growing up in Birmingham. Her parents couldn’t afford lessons, and this shaped her own distinctive playing style.

She was the first black British female singer-songwriters to enjoy international success. Armatrading has been nominated for a Grammy Award three times and was given an Ivor Novello Award for an Outstanding Contemporary Song Collection.

She has also produced 18 gold and ten platinum records in her career.

Joan Armatrading’s success showed that black women can be successful within a white-male dominated music industry and she continues to impact the genres of rock and indie with her music. 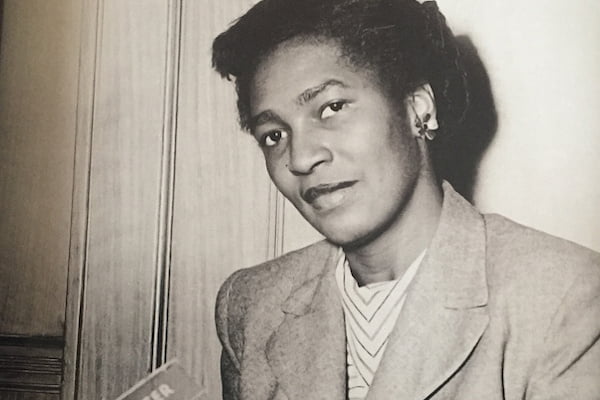 Born Claudia Vera Cumberbatch, she was a journalist and activist who changed her name due to the political persecution of communists in the United States.

Jones’ activism focused largely on the rights of black women, shown in her prominent essay, An End to the Neglect of the Problems of the Negro Woman!, published in 1949, which helped establish the foundations of modern intersectional feminism.

She was deported in 1955 to the UK after her arrest in 1948 at the height of McCarthyism.

Jones joined the Communist Party of Great Britain and began organising the African-Caribbean community to campaign for equal rights in the United Kingdom, from access to education to better housing facilities.

Jones founded the first black-led news organisation, the West Indian Gazette, which contributed to the rise of political consciousness in the black British community. 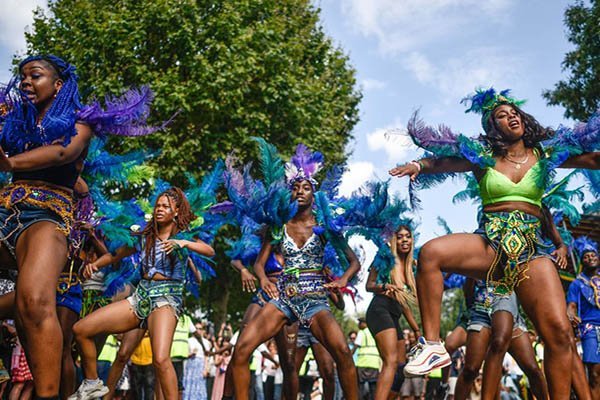 After the 1958 Notting Hill race riots, she and other community leaders developed ideas to change the racist view of Notting Hill in national newspapers. She suggested that a carnival be held and in 1959, organised six indoor carnivals. This later became the now iconic Notting Hill Carnival.

Claudia Jones began the process that led to the organisation of black activist groups in Britain. While she didn’t live to see the fruits of her labour, she changed the black community of Britain for the better.