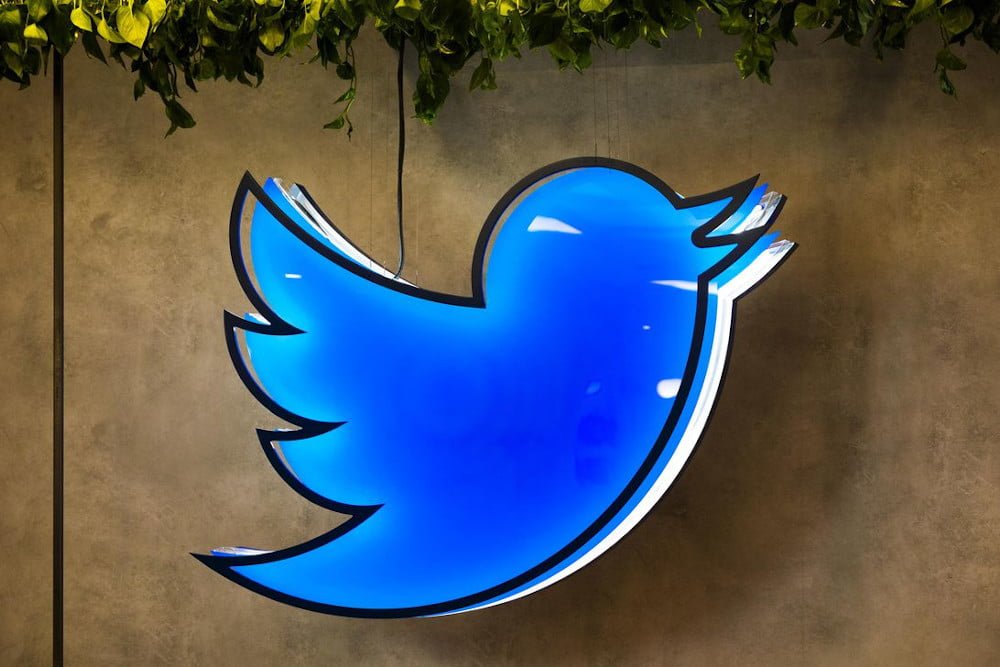 Twitter is a place for the people who don’t really fit the Insta gang or the Facebook mothers, so they pile in on the blue bird and share 280 characters of thoughts on literally anything. It’s a place for fangirls, it’s a place for politicos and it’s a place for diaries. And memes. So who should you follow for all of this stuff?

One of my personal favourite Twitter accounts has to be this The Thick of It‘s Malcolm Tucker parody account. It’s just funny, sweary criticisms of basically all politicians, channelling Tucker. It’s also good for RTs so you get plenty of content.

2. @womensart1 – Amazing art made by women

Virtually every day this account posts pictures of art made by women – be it paintings, crochet, sewing, poems, photography, the lot. The art is from women from all over the world and from all time periods. It’s a really cool account and supports women artists, so what’s not to love?

3. @Peston – Politics info… it’s where the tiers are usually announced

Robert Peston is ITV News’ Political Editor and often brings breaking news on his Twitter before anyone else. When the rules for the previous tiers were announced, he broke it in full detail via his feed. And also he provides really good analysis on vaccine news and politics in general. Great to stay informed and in the loop.

She doesn’t tweet every day, but when she does, it’s worth it. Katy Perry brings musings on her music, sometimes plastic bag memes and even more importantly, life affirmations. It’s always sweet when she personally tweets as it’s from the heart. Big KP stan here.

5. @LeftAccidental – When right-wingers make the left-wing argument for you

If irony is your game, this account is for you. Every time a right-winger tries to criticise a left-wing point and fails miserably, it appears on this account. It’s because they fall into the trap of being socialist. Here’s an example:

6. @ShirleyPussy – Soap TV memes that you can’t not laugh at

Slightly NSFW, but if you grew up watching the soaps, this account is for you. Based on Shirley Carter of Eastenders, it covers all soaps and makes some of the funniest memes out of them. Truly iconic.