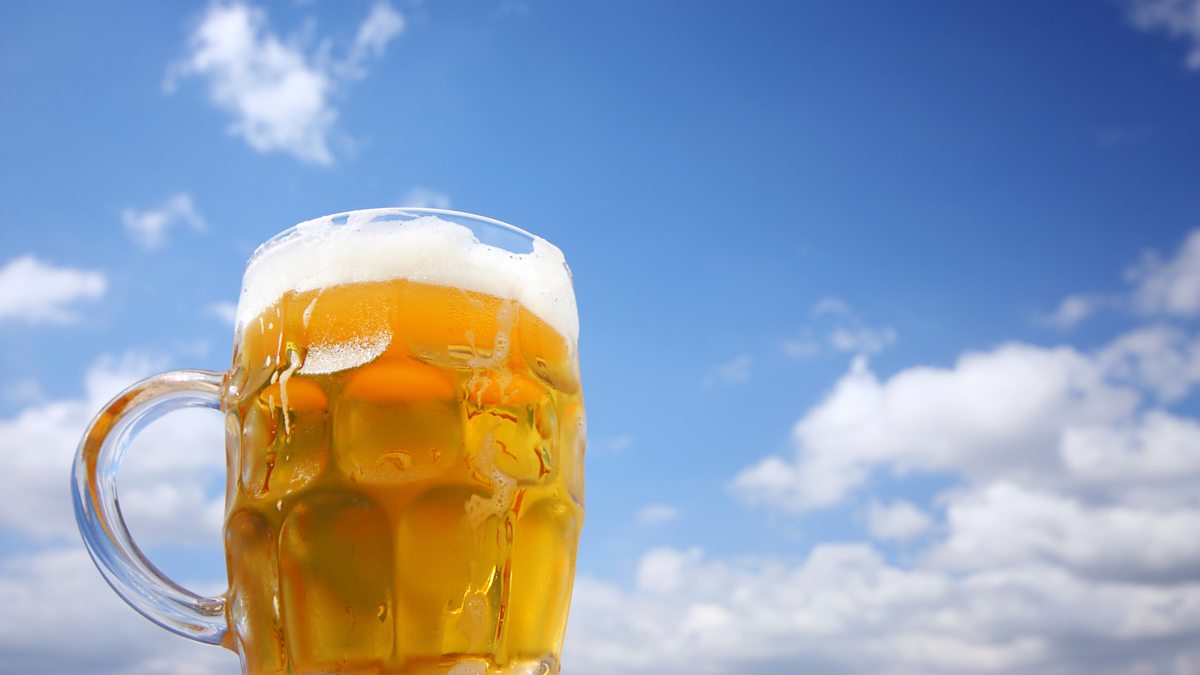 For many of us, an ice cold pint of beer served as a symbol of the easing of lockdown restrictions across the country. Whatever beers you had craved from the pub were first on your order. That’s how much it matters to us.

Since beers are one of the most popular alcoholic beverages out there, it may not come as a surprise that the beverage has actually been around for a very long time.

But just how long exactly has beer been around? While many would expect a few hundred years, the real figure – surpassing the thousand mark – will come as a surprise to many.

Recently, researchers discovered numerous items of pottery dating back to 7,000BC in the south of China which, upon analysis, are believed to have held fermented beer. The 7,000BC figure would place the age of this beer at a staggering 9,000 years old. 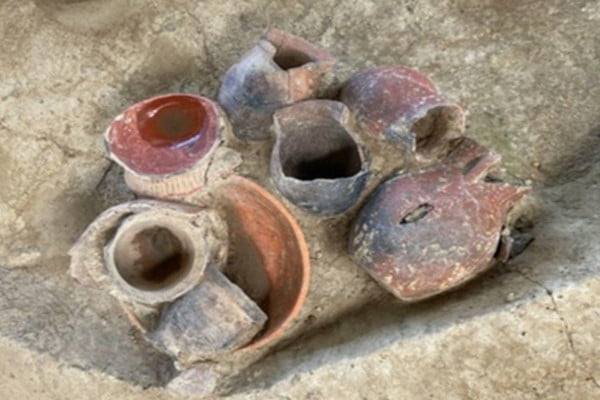 According to the reports, a number of ancient pots were discovered and upon analysis of microfossil residue within, they were determined to have been used for the consumption of beer.

It should be noted, however, that this beer would likely have been extremely primitive in nature. Unlike the far more refined and complex beers we have today, ancient beer probably wouldn’t be many people’s drink of choice at the pub.

In terms of discovery, beer was more than likely an accident. At its most basic form, the creation of beer is caused by the fermentation of grains. When yeast consumes the sugar from grains, it converts this sugar into alcohol. 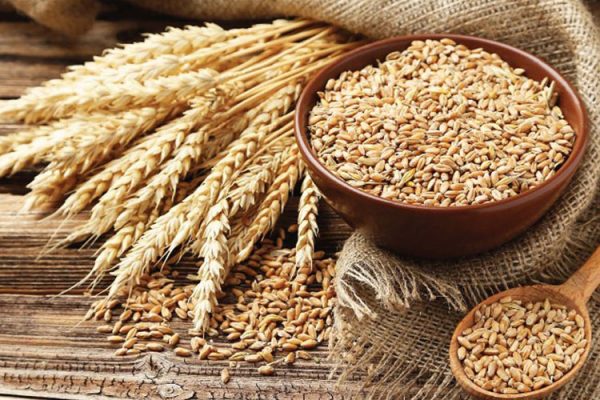 Because of the simplicity of this process, just leaving grains outside could cause them to ferment and ultimately turn into an extremely basic beer-like beverage.

As a result of the simplicity of the creation, it isn’t surprising that numerous countries had “invented” beer during ancient times. One of the most prevalent ancient nations that used beer was Egypt. 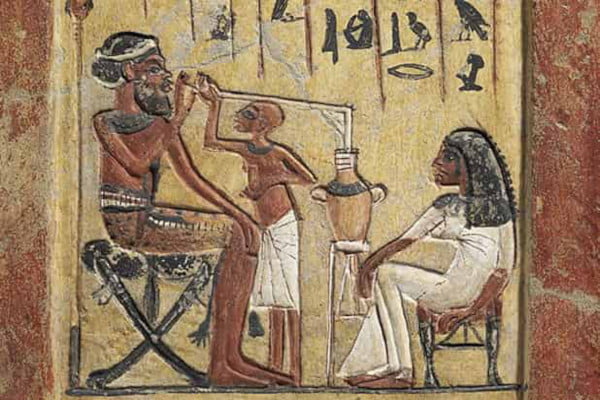 In Egypt, beer was most notably used as a form of payment for construction workers on the pyramids. There is evidence that these workers were paid between 4-5 litres of beer whilst working on the construction of the pyramids.

It is fascinating to see that a beverage like beer has existed for such a long stretch of human existence. Throughout all of the events of human history, this beverage has remained a constant in our lives.

With the UK drinking 8.5bn pints of beer in 2019, it is safe to say it’ll be hanging around for a while yet.