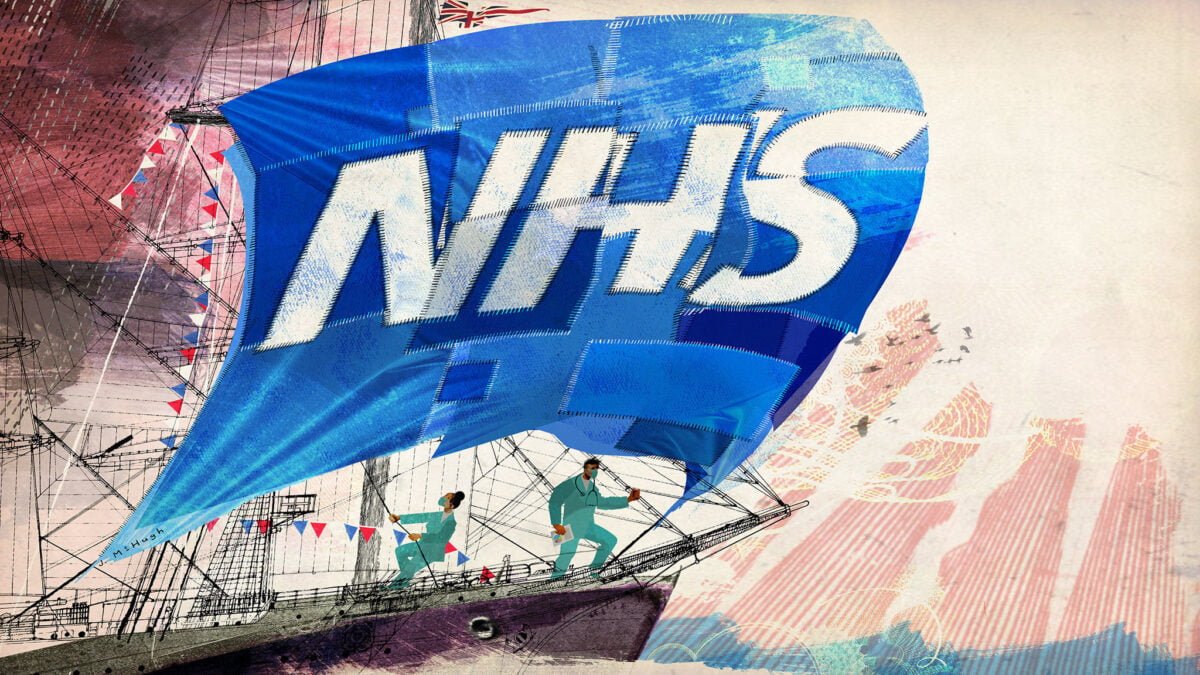 In the past ten years, more than £96 billion worth of health service funding has gone to non-NHS care providers. These include private firms such as Virgin Care – owned by billionaire Richard Branson’s Virgin Group – and for-profit healthcare providers.

For the sake of clarity, the NHS is a not-for-profit service. It is not a charity, but it is funded by the government and has charitable extensions. Private firms can operate within the service, undertaking different aspects of medical work. 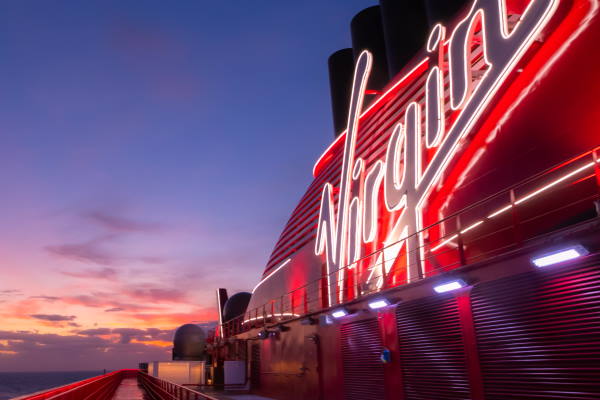 Analysis of NHS England’s annual reports from the Labour Party found that the amount of money the service is shelling out to for-profit companies, voluntary groups and not-for-profits has grown by 72%. This jump is from £8.4bn in 2010 (the year the Conservative Party began their 11-years-and-counting period of government) to £14.4bn last year.

Private firms received £9.7bn of the £14.4bn for tasks such as performing planned operations, CT scans and community services such as district nursing.

It is likely also that the true total for the previous decade will be higher than the £96bn quoted as Labour found no available figures for 2011-12 and 2012-13. 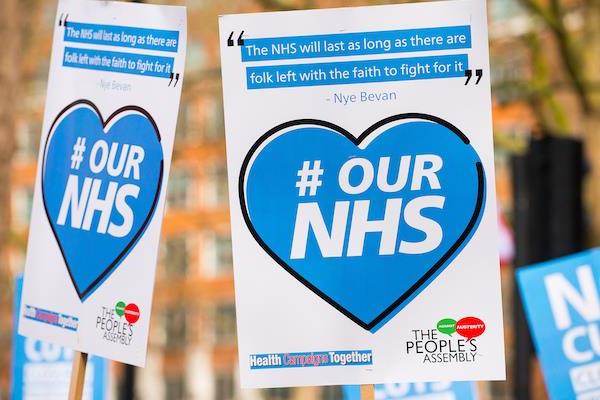 Dr John Lister, Secretary of Keep Our NHS Public, said of the analysis: “Upwards of £97bn has been literally siphoned out of an already inadequate budget, leaving NHS performance falling further behind. The reliance on private providers fragments and weakens the NHS, most notably in mental health”.

A spokesperson for the government said: “We have been always been clear that the NHS is not and never will be for sale to the private sector. The health service will always be free at the point of use and no one will ever be excluded from treatment because of the cost.”