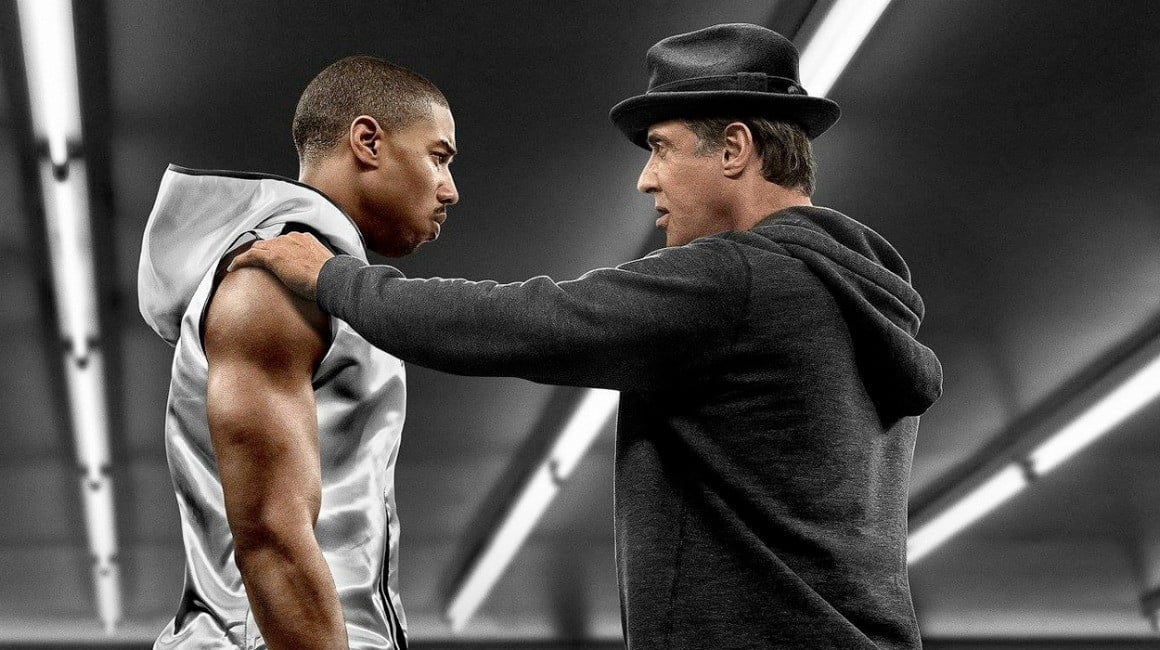 It occurred to me when excitedly explaining the premise for Creed 2 that unthinkably, some people haven’t seen Rocky IV. Now, I’m a man who believes that Creed is enjoyable without having seen any previous movies. That said, I also recognise that a film assuming knowledge can be a tad distracting. So despite this series being fairly simple plot-wise, I thought a quick rundown might be worth it.

So, the plot of every single Rocky/Creed film goes as follows: No one thinks he can win the big fight, then he either wins the big fight or only loses the big fight unexpectedly closely. That’s it. I mean to be fair to them, it’s boxing. There’s only so many variations you can try.

Rocky is more or less just a big idiot with a heart of gold. Known as the Italian Stallion, he starts off as a bum and grows to the heavyweight champion of the world. Along the way, he fights a multitude of foes including but not limited to Hulk Hogan, Mr. T and a man unironically called Tommy Gunn. By the time the first Creed rolls around, Rocky is retired and now runs an Italian restaurant called Adrian’s (named after his wife who has, by this point, passed away).

In Rocky 1-3, Rocky is initially rivals with and then friends with boxing champion Apollo Creed. Apollo is basically Muhammed Ali in that he’s extremely charismatic and talented. In Rocky IV, Apollo takes a match with Soviet boxing prodigy Ivan Drago despite being urged not to. Drago beats Creed so severely and mercilessly that Apollo dies in the ring. Rocky then travels to Russia to box Drago for revenge and it’s a metaphor for America triumphing over communism or something.

In Creed, Apollo’s illegitimate son Adonis Creed is found by Apollo’s wife and raised in luxury. He ends up as a boxer trying to make it under the name Adonis Johnson but after enlisting an aged Rocky to train him, he embraces his father’s name. He fights the aggressively Liverpudlian world champion and only loses by a slim points decision. Along the way, he meets and gets together with Bianca- a musician with progressive hearing loss.

And there we have it. I said it was fairly simple. The new film will see Ivan Drago’s son Viktor Drago challenge Adonis Creed and is certain to contain many references to the events of Rocky IV in particular. So now at least you’ll be able to make those out and your only remaining obstacle is Dolph Lundgren’s thick Russian accent.