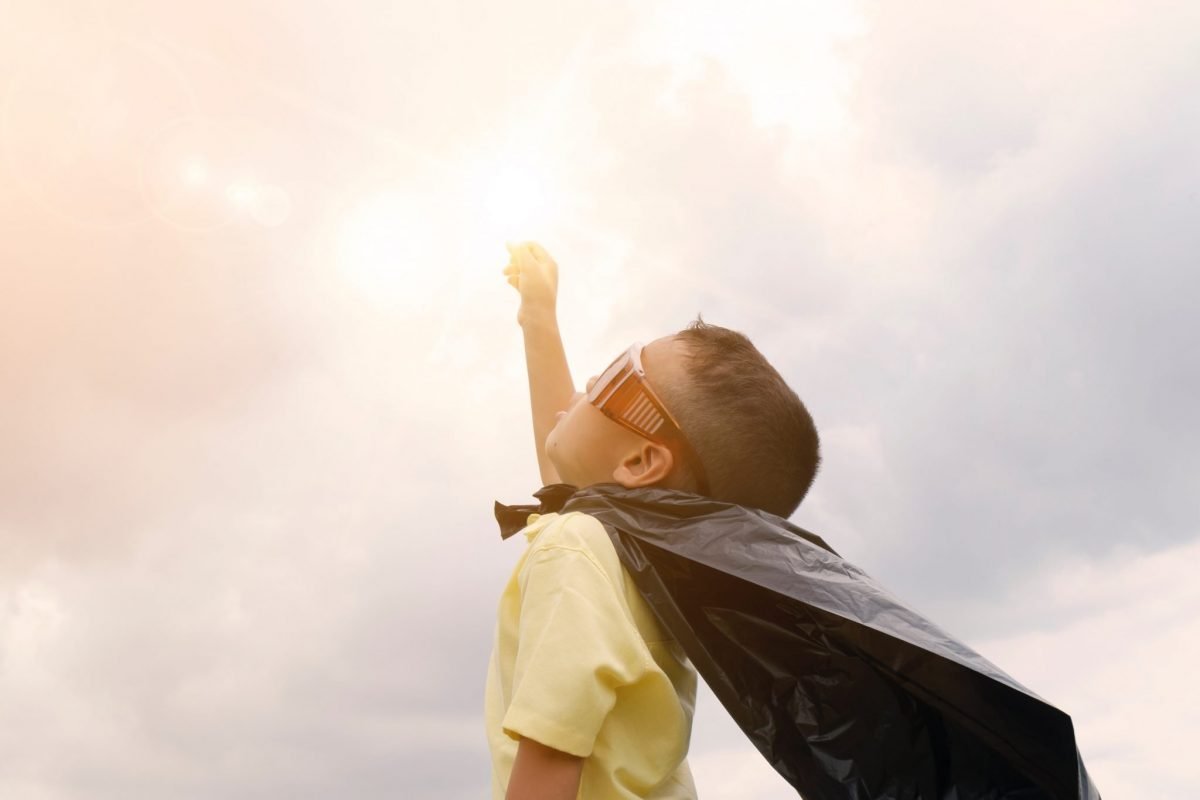 It would be completely futile to delve into why we all need to reduce waste and minimize the impact we have on the environment. From a barely-discernible ocean covered in plastic waste to footage of a lorry-full of refuse being pulled from a whale’s stomach, these images, however often they appear on Facebook and Instagram, never get easier to witness.

It’s even harder still to admit that we’re all contributing to the problem. We often think it’s beyond us to make a meaningful contribution to a cleaner, more sustainable world, but how we can still play our own part as individuals?

Whether you live in a rural or urban area, there’s almost always space – such as woodland, beaches and parks – that could do with a clean-up. My local forestry commission recently held ‘Spring Clean’ in the local woods which was advertised on the community group’s Facebook page.

Myself and a few friends were given a few bin bags upon arrival and sent on our way. With litter pickers in hand, we decided on a familiar route unusually hopeful in finding some litter. It’s a strange feeling to want to fill a bag with rubbish, mainly because it’s a reminder of how careless people can be, although it was encouraging to see more and more volunteers dedicated to making our local environment cleaner and safer. Furthermore, it’s a great reason to get outdoors and spend time in the fresh air.

Most people have adopted recycling as part of everyday life, but is it enough? Simply put, no.

While I respect people’s efforts, the work shouldn’t really stop there if we’re to make a better world. Less than 10% of recyclable waste actually gets recycled, which begs the question: what happens to the rest? Plastic takes more than 400 years to degrade, so it isn’t going anywhere fast. What’s more, much of our plastic isn’t actually recyclable, so we need some different courses of action. The first step is to simply reduce the amount of plastic you use by avoiding single-use bags and containers where possible. Buy a reusable cup if you get a lot of takeout drinks, too.

Another alternative is to make an eco-brick. This is essentially a plastic bottle filled with small pieces of plastic that otherwise wouldn’t recycle. Compressing plastic into the bottle makes it strong so it can be used as a building material for things like boundary walls, flowerbeds and even furniture.

Ecobricks are essentially ‘removing plastics from the biosphere’, and reducing the need to produce new materials. It’s quite satisfying to literally stuff plastic wrappers into an old Pepsi bottle in the knowledge that it won’t later be floating around in the ocean somewhere. You just have to make sure it’s clean before putting it in. Here are some helpful links for more information about Eco bricks:

These are just a few ways you can help solve plastic waste for a more sustainable way of life. They may seem small, but once you make these seemingly insignificant changes, you really are contributing towards a better world for all. What’s more, if you own it and talk to people about it, who knows the impact your actions could have? That, my friends, is powerful stuff!

Let us know your ideas in the comments below!