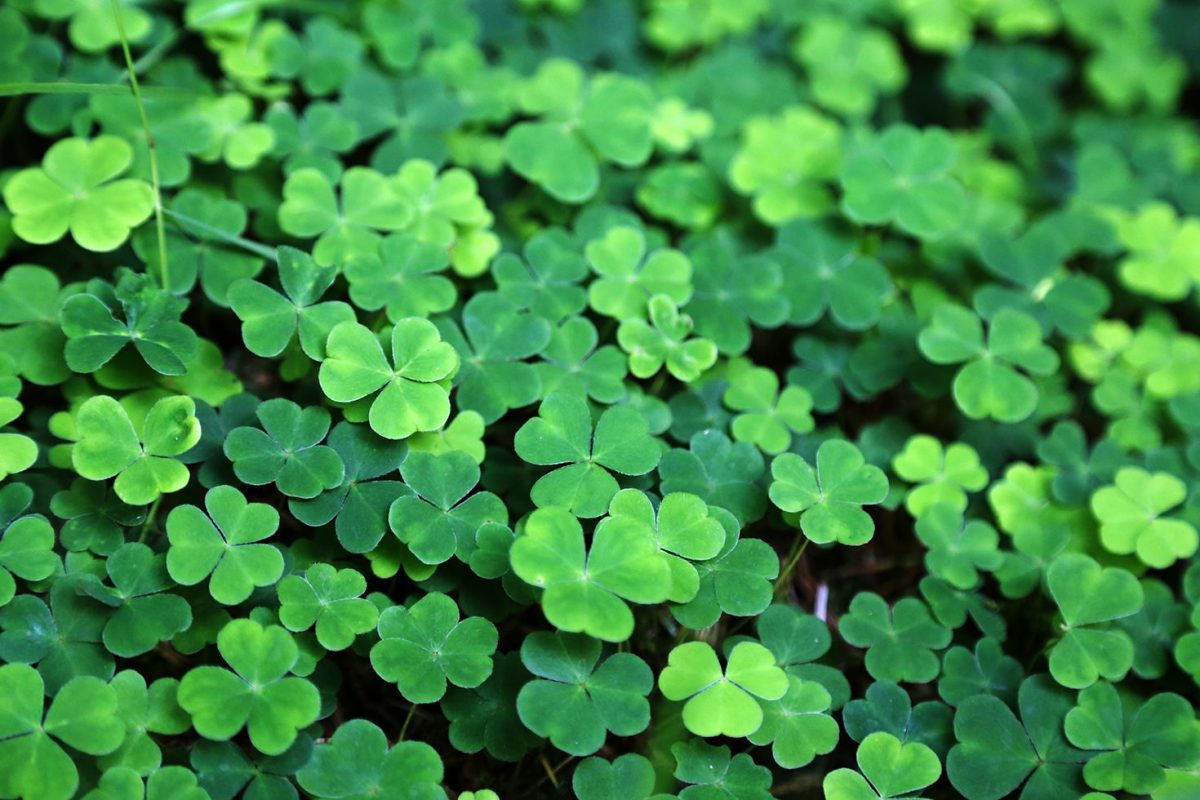 It’s that time of year again kids. That time being, that in honour of St. Patrick’s Day I will attempt to convey the week’s news in the highest form of art. That being the humble limerick. Count yourself lucky that this is only a couple of days late this year, instead of the three months it was last year.

There was a march down to London

That didn’t look very much fun.

Some dullards got wet

I’ve seen more men in the bed of a nun.

There was a woman named Theresa

Whose job wasn’t getting any easier.

No deal on the horizon

Getting more thumbs down than J. Caesar.

Blocked a move from the Prime Minister

Adding on to her fears

Then he assaulted her ears

With a deep booming call for OR-DER

There was a handsome man named Trudeau

But the things that he said weren’t true though

“He can corrupt my case any day”

But turns out he’s as crooked as a hoe.

His money’s all stashed in Dublin

But his nanny had to give him a flog