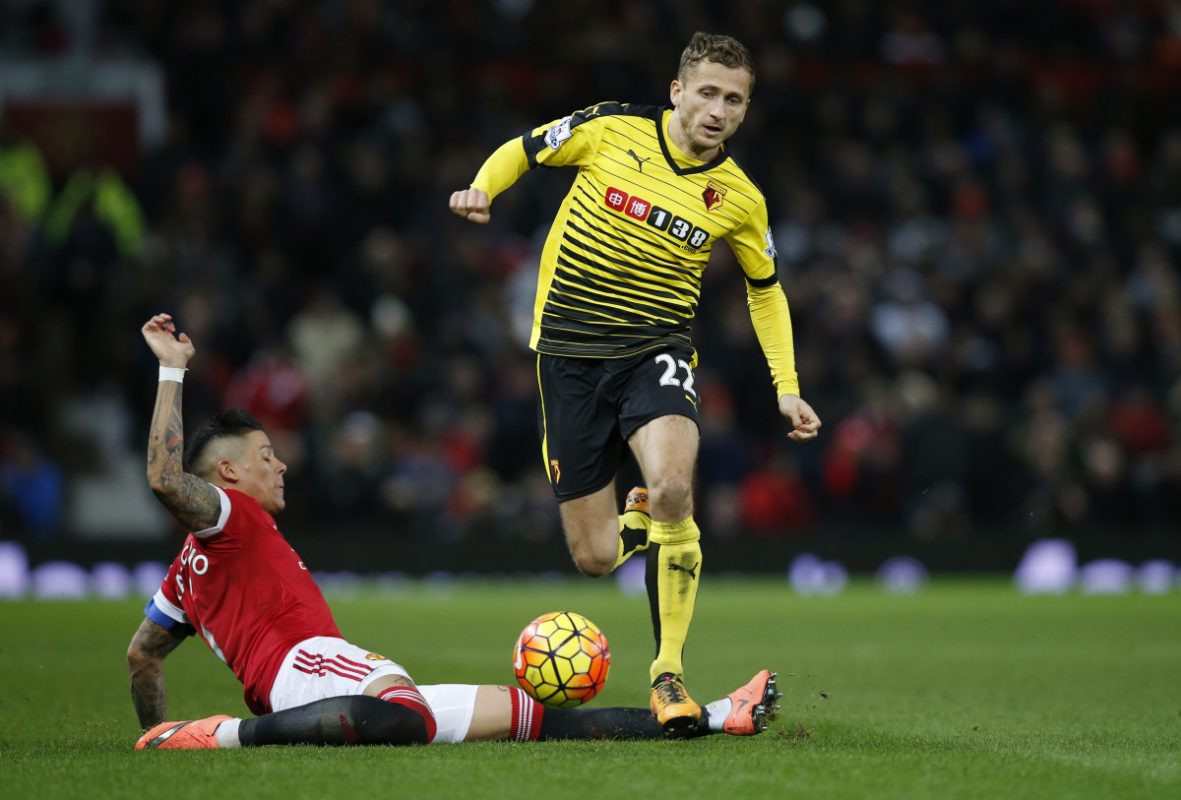 A Quick Roundup of Transfer Records

In football, the buck normally stops on the pitch. It is on-field performances that determine a clubs fortunes, decide upon relegations and promotions and, crucially, award valuable prize money. With each position in the table garnering around £2 million more than the next lowest, every point really is worth fighting for. One gets the sense the Premier League is trapped in a bubble; much like the housing market often is; where transfer fees have already reached unprecedented levels and will surely become unsustainable sooner or later.

It can be difficult to keep up with the transfer market sometimes with new record fees being established here, there and everywhere. So, let’s take a look at some of the most notable records;

In 2017, Barcelona sold Neymar to French heavyweights PSG for a monumental £198 Million. A fee of that magnitude actually exceeds the GDP of the three poorest sovereign countries in the world according to GDP. Madness. Not only that, they’re shelling out £2.5 Million each month for his wages.

Compared to Neymar, the world cup winners’ price tag could be described as modest.

Having broken the transfer record in 2009 by switching from Manchester United to Real Madrid for £80 Million, Cristiano Ronaldo has once again attracted an eye-watering fee of £88.5 million from Juventus even at the ripe old age of 33.

No surprises here then. Newcastle United haven’t broken their transfer record since signing Michael Owen in 2006 for £16 million. Is it any wonder that fans are frustrated with Mike Ashley’s reign given that every other club has broken their transfer record more recently than the Magpies. Even newly promoted clubs have hopped on the bandwagon of extortionate fees with Fulham spending over £100 million on their return to the Premier League. One the one hand, Ashley could be due congratulations for standing his ground and resisting such ludicrous fees, but on the other perhaps he should just leave football altogether. As the proverb goes, “when the going gets tough, the tough get going”.