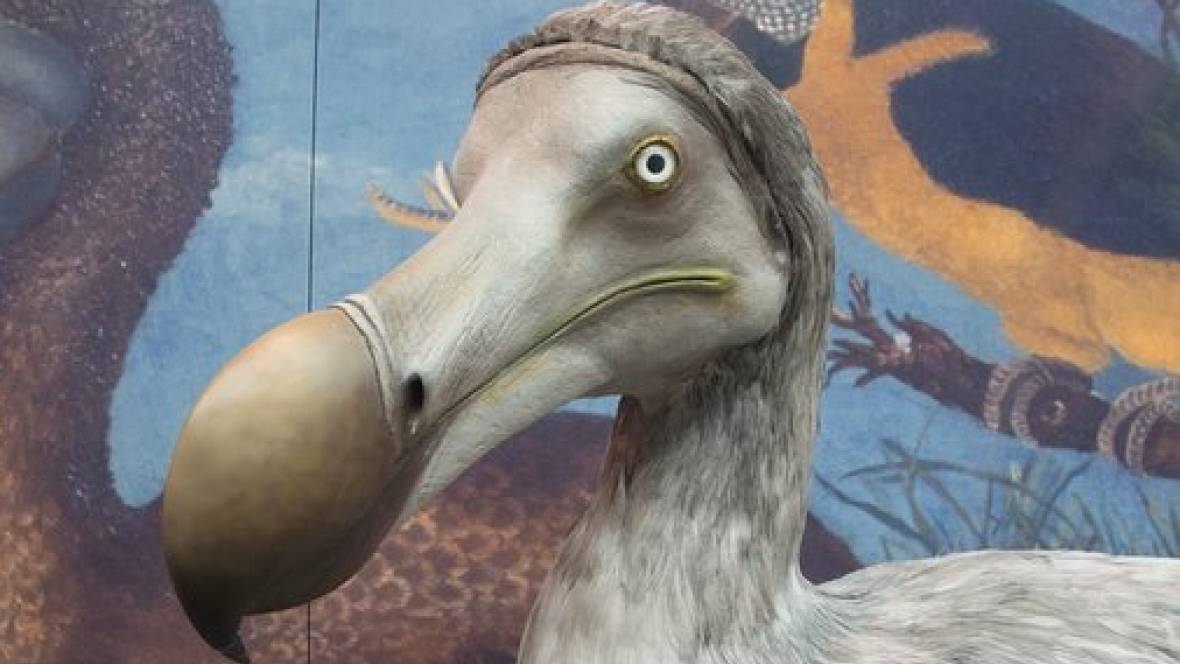 Prince TBC, mighty is he

An unemployed woman on state benefits has had her third child at the cost of the British taxpayer. Or, as The Sun didn’t write it, the Duchess of Cambridge has given birth to a baby boy. At the time of writing, they have not released the child’s name. I’m hoping for Prince T’Challa. The new arrival weighs 8lbs 7oz and already has more hair than his dad. The child is fifth in line to the throne which is a bit like being fifth in line to use the bathroom in the morning. It’s frustrating, uncomfortable and by the time you get there, you’ve probably started wetting yourself.

South Korea has stopped broadcasting propaganda via loudspeakers along the North Korean border ahead of top-level talks. The speakers blast everything from critical news-reports to K-Pop at, presumably, haggard Northern troops. I feel for the drill sergeants there. I imagine it’s difficult to be intimidating to the soundtrack of Gangnam style. This gesture surprised me. This instance of turning speakers off after offers of talks officially makes the Korean military more palatable neighbours than the student residents of Jesmond.

Staying in the country, the CEO of Korea Air says his two daughters are resigning after incidents reporting power abuse. Cho Hyun-min allegedly splashed water in a colleague’s face after she was unhappy with answers to her questions. An unusual disciplinary tactic outside of the context of a paddling pool. She has denied throwing water but admits to shoving someone, which makes the incident sound a lot more like a Pokémon battle than it needs to. Similarly, her older sister angrily delayed a flight when macadamia nuts were served to her in a bag instead of on a plate. Presumably, the majority of the delay was the hostess blinkingly attempting to get their head around what lunatic eats nuts off a plate.

Bullet to my Columbidae

Research has discovered that the Oxford Dodo, the world’s most famous example of the extinct bird, was shot in the head. A team at the University of Warwick used a forensic scanner to determine the cause of death. Although, I imagine this closure will be little comfort to the family of the victim. Historians originally believed the animal had been kept alive in a 17th-century townhouse. This seems an odd way of caring for it though. With the discovery of lead shot pellets in its skull, they have revised this hypothesis to the house of a South-African sprinter. The famously extinguished species died out 70 years after its discovery. This means the Dodo’s career as a classified species was actually shorter than the average waiting time on the BT helpline.

Shania Twain has apologised after saying she would have voted for Donald Trump. Sorry, Shania. That don’t impress me much. The Canadian singer said she appreciated the President’s honesty. She also appreciates his fantastic hair and restrained social media practise. Likewise, Donald is a big fan of Shania. His favourite shower song, however unpleasant as that image is, is her hit ‘Man I feel like a woman’. Although, he usually lip-syncs the word ‘like’.