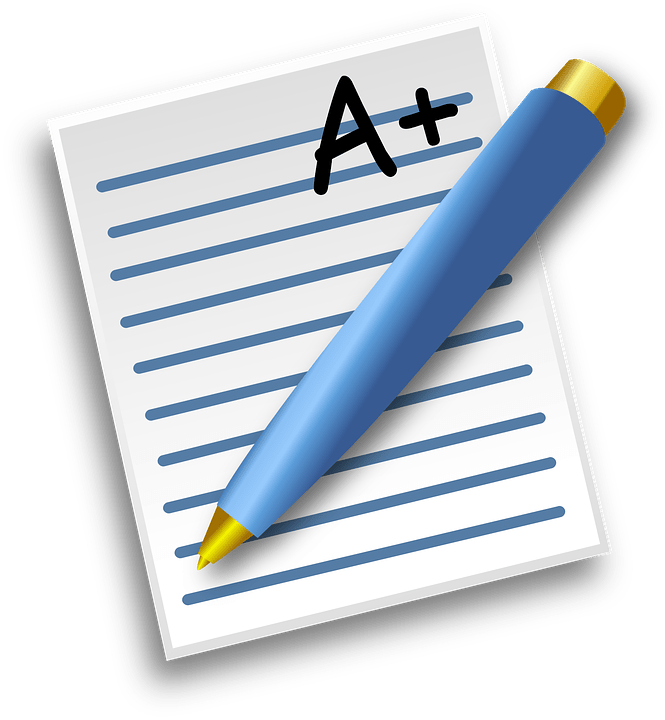 It was A-level results day for students all across the country this week. The length and breadth of Britain, there were some teens taking to Twitter to express their joy, and others taking to vodka to express their disappointment… and also their joy. For those directly involved it can seem like the most important day of their lives. For those of us who’ve gone through it, it’s an event that got me 30 likes on an Instagram post four years ago. That’s not to trivialise the investment of students in the results. There’s nothing more annoying than spending two years stressing over something for well-meaning idiots telling you how it doesn’t matter.

Many young people will be looking forward to journeying for their first year of University in a few weeks time, including our own Lauren W. All I can say is good luck, have fun and look forward to the first few editions of #FirstYearProblems dealing with a lot of concerns about Tesco Extra prices for Glen’s Vodka.

US Researchers studying plastic pollution have warned people to stop flushing contact lenses down the toilet. Fittingly, they describe the practice as short-sighted. Apparently, 14 billion lenses are thrown away in the US every year, amounting to 200,000kg of plastic waste. Weirdly, this means that the biggest environmentalist in the world isn’t Al Gore, it’s not Attenborough, it’s actually Velma from Scooby Doo. The lenses can accumulate in sewage sludge before being spread on farmland, posing risks to worms and birds. Not least because they’re typically too small for owls to make use of.

A cathedral has defended its decision to screen two films that include graphic sex scenes, female nudity and pagan sacrifice. First off, I didn’t know churches screened films at all. Here are us chumps paying £8 for popcorn while we could be getting free communion wafer. The Dean of the cathedral said the film isn’t ‘showing God anything he hasn’t seen before’. Which is a great excuse. Under those criteria, presumably, all the specialist films saved onto the hard-drive under my bed is fair game as well. If they’re looking for films that perhaps give God something he hasn’t seen, I’ve got a few suggestions to stop him getting bored.

Brokeback Mountain: I reckon God would have a bit of an emotional rollercoaster with this one. On the one hand, it’s showcasing a lot of his good craft work. Mountains, horses, all good stuff. There’s one scene I’m not sure he’d be too jazzed about but hey, cinema is about challenging belief, you know?

The Theory of Everything: I know Hawking and God haven’t historically been on the best of terms. I mean Stephen just wrote a paper and look what God did to him. I bet there are no access ramps in heaven out of spite. Nevertheless, I reckon the big guy could benefit from seeing things from the other side for once. Just a thought G.

Moana: I dunno, I just think he’d really enjoy it. The demigod stuff might be a hard sell but when he hears the Te Fiti twist he’ll be floored.