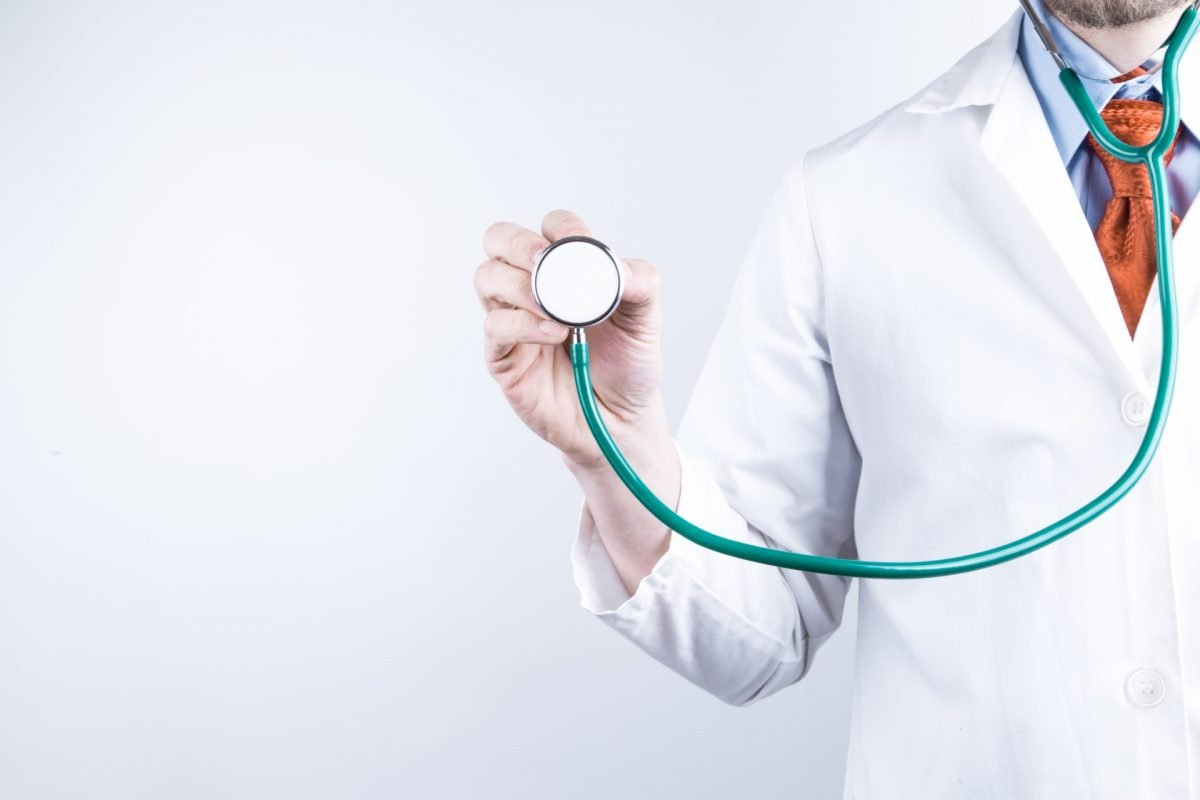 The President of the International Olympic Committee says esports are too violent to be part of the Olympics. Thomas Bach, who won an Olympic gold in fencing, says the games promote violence. Unlike fencing, of course. Real life sword-fighting is far less violent than pressing X to delete CGI robots on a screen. Violence ‘can not be brought into line with [Olympic] values’ he said. He was speaking about the same competition that heavily features spear throwing, head punching, head kicking and chasing Kenyans for 26 miles.

Personally, I don’t see a reason they can’t just have Olympic competitions in non-violent games. Not all games are Wolfenstein, you know. In fact, I’m in favour of replacing the entire Olympics with a three-week-long game of Wii sports. Although to be fair, the money you’d save in building real tennis courts, you’d spend in replacement TVs every time a nunchuck went flying during the boxing.

Doctor Who? What? Where? Why?

Doctors are being told to write letters that are easier for patients to understand. Medical correspondence too often contains medical jargon or latin instead of good ol’ simple, bread and butter, black and white, pint and chips, vest and a staffy English. Doctors were also asked to write directly to patients rather than sending them a copy of a letter intended for their GP. This is to avoid offence caused by writing about people in the third person. Because I know that if I received a letter confirming that “Mr Kieran has been diagnosed with late-stage neurosyphilis”, I’d be most upset by the improper address. Commuters so regularly use travel time for work emails that the journey should count towards the working day, researchers say. This is the intriguing notion that people should be paid for their journey to work. In unrelated news, I’m just about to move house to Jersey. I hear the daily commute to Newcastle is gonna be hell *laboured sigh*. I mean, at the moment, my ‘commute’ is simply the length of my forearm straining to pick my laptop from my bedside table. If I was getting paid to move I’d at least be motivated to put it on my desk and that would help with the problem of crumbs on my duvet, I suppose.

The study examined 5000 passenger trains going into London because of course, it did. 54% of passengers were using the wifi to send work emails. And others were doing the same but just on 4G. Ooh, la la. This study does dispell the laughable myth that Londoners are unfriendly and don’t talk on the tube. Turns out they’re constantly talking. Just not to the people on the tube.

For the last roundup of mildly amusing news, I’ve enchanted this word into a portkey to take you there.