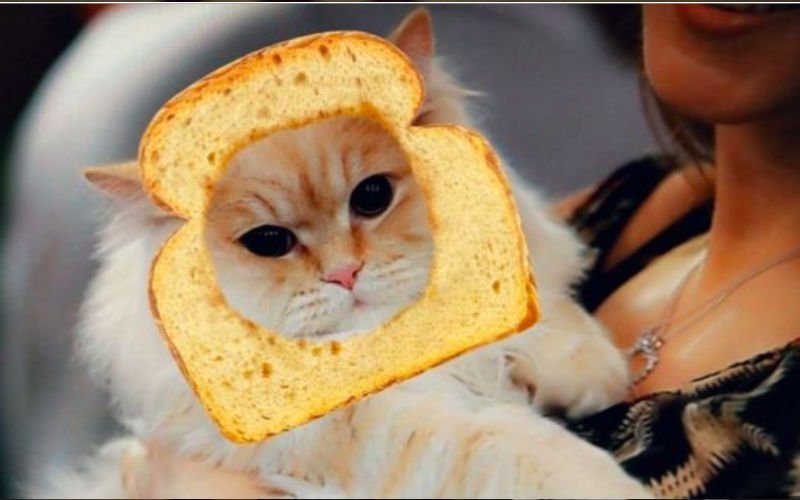 Let’s get down from business

X-Factor contestants who were filmed excitedly enjoying business class were sent back to economy once filming stopped. I don’t see why people are annoyed by this. The short taste of opulence followed by a hard push back to poverty is great practice for the eventual winner. The only way they could have made it for fitting for the X-Factor experience is if they’d crashed the plane into the ground and let Simon Cowell loot their corpses. I, for one, was elated to hear that a plane was being flown to judge Robbie Williams house. I was less excited when I found out they planned to land it at an airport though. I’m sure that, for many of the contestants, the flight will be unforgettable. Unless they sampled too much of the free champagne in which case it’ll be as memorable as the name of last years winning act.

Snapchat’s face augmentation filter feature now works on cats. This means that more young people than ever will be sending photos of their pussies to all of their social circle. Why are you looking at me like that? What did I say? The app can now put your cat in a hat, in a piece of bread or in cucumber face masks. The latter two of which were deemed as too weird a premise even for Dr Seuss.

The added feature comes after it was announced that the amount of Snapchat’s daily users had dropped. This seems a weird choice to bring people back, though. Of all the cats I know, nearly all of them don’t even have smartphones. I can’t even train mine to use a PC. Took hours of attempted teaching before I learned that that’s not what ‘keyboard cat’ referred to. And don’t even get me started about when you mention the mouse.

Sleeping rough in public areas is now a crime in Hungary. This is very against brand for a country whose name best describes the status of most rough sleepers. Is it just me that finds this new law confusing? I mean, what can the police do to enforce a law against rough sleeping? Fine you your day’s collection of £4.36? Arrest you? That’d be the best case scenario for a rough sleeper at least they’d get a room for the night. If I was them, I’d be rough sleeping on a public bench directly opposite the police station.

It’s also confusing because how are homeless people expected to comply? They haven’t legalised sleeping in private spaces so they can’t just vault over a wall and sleep on Viktor Orban’s lawn I wouldn’t imagine. That’s the Prime Minister of Hungary, by the way. A man whose name sounds like a villain in one of the Dan Brown novels that no one’s read. The law appears like it simply expects homeless people to simply stop existing which, to be fair, is a goal I agree with. I feel they may have taken eradicating homelessness a bit literally though. Remind me never to go on a Hungarian ‘beat the bulge’ diet.

A project to build a 1000mph car has hit a financial roadblock. Which, as Richard Hammond will tell you, is probably the best type of roadblock it could have hit. The car requires a £25 million investment if it is to break the land speed record of 763mph. The record is currently held by Kanye West after Kim told him there was some attention he could be having at the end of a 100m track. Quite honestly, I can’t see the point in a 1000mph car, beyond when your girlfriend texts that her parents aren’t home. Apparently, the British company behind the project have been struggling to obtain investors because of Brexit uncertainty. So presumably, if Brexit didn’t happen, the 1000mph vehicle could be built. Which means that whether or not we leave the EU, it’ll be a car crash of epic proportions.

Should you wish to read more of similar musings, you can view the last AWIMA at this link.