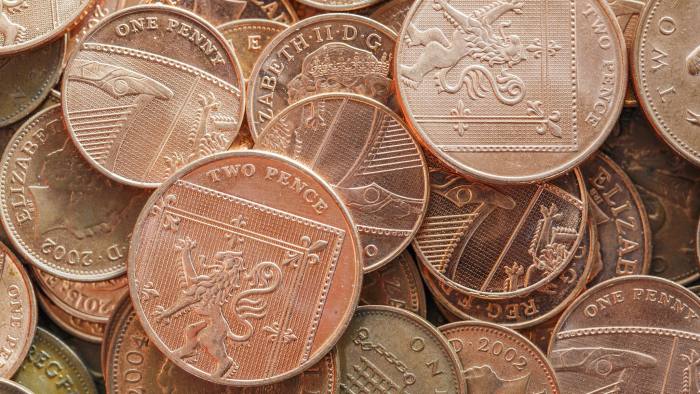 The leader of Islamic State has appeared in a video for the first time in five years. His newest release declared war on the infidel western world and all of its wretched citizen’s suckling at the teat of heathen democracy before urging viewers to like and subscribe and click the bell icon to be notified of any new releases. Also, subscribe to Pewdiepie. Abu Bakr al-Baghdadi, (whose name is deceptively low scoring in Scrabble) vowed revenge for their defeat at Baghuz. And let me say he is looking fabulous. Not only with his tan, cargo vest that makes him look like a dad on safari, but he’s decided to forego the traditional snowy-white beard and go with a beard that looks like snow that’s been on the side of a busy road for a couple of days and is now mostly dog muck.

The Office for National Statistics has stated that a third of British graduates are overqualified for the job they end up in. This comes as no surprise to me. Only today, I was in Costa and got served by a fully qualified barrister. London has the highest proportion of overeducated workers with 25% of people overqualified for their job. The other 75% work in parliament.

The government will this week rule on whether or not to abolish the 1p and 2p coins. I mean it’s hardly the first time the Tory party has tried to abolish coppers. A Treasury consultation revealed that one in twelve of these coins were thrown in the bin without use. I wonder what type of magic you’d get from a wishing bin as opposed to a well. Most likely, it’s the difference between the Robin Williams genie and the Will Smith one. Obviously, the best way to keep copper coins valuable is to do what they do with 50ps and make them collectible. People go mad for silvers if they see it’s got Jeremy Fisher or Peter Rabbit on it. It’d just have to be a lower quality media than Beatrix Potter to reflect the smaller value. Game of Thrones season eight character maybe.

If you’d like to read more of this sort of thing, or simply attack me on twitter for that last jibe, I’ve attached the relevant hyperlinks.