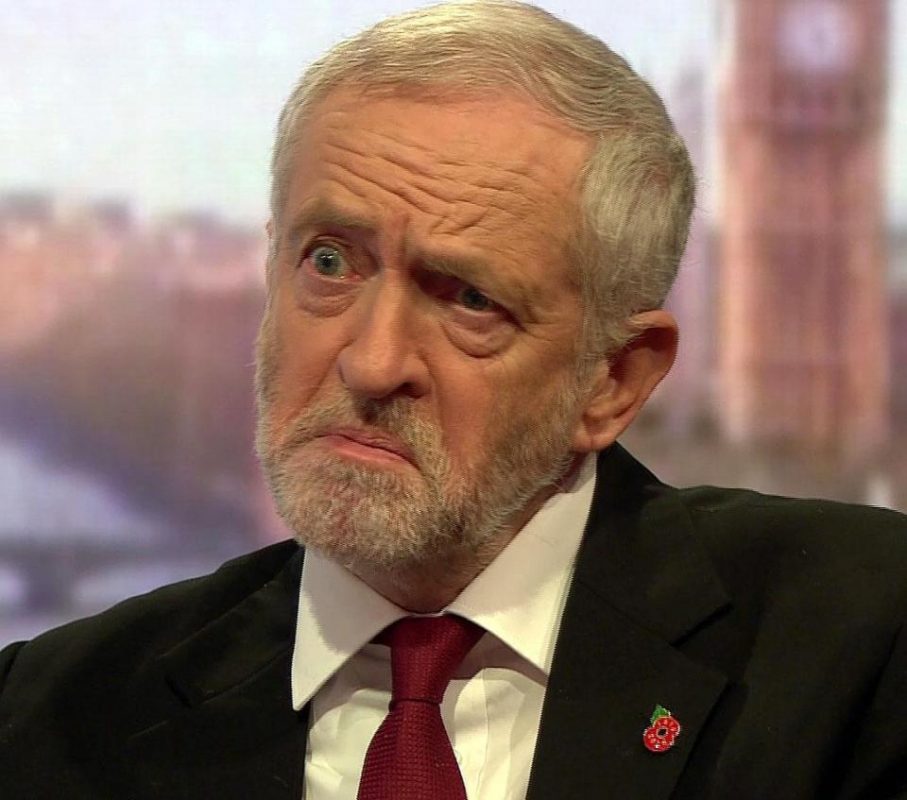 Fictional locations such as Narnia, Gotham City and Middle Earth have mysteriously appeared on road signs in Oxfordshire. The county council has condemned this as vandalism. I personally believe it’s merely a quiet advertising campaign for the upcoming release of C.S Lewis’s lost manuscript: The Lion, The Witch and the A4130 road to Didcot. It’s nice to see Middle Earth finally getting some signage. A while ago, plans for public footpaths leading to southern regions of the realm were rejected. The council stated their reason for this being that ‘one does not simply walk into Mordor’. The Emerald City from The Wizard of Oz also featured in the signs. In the film, the job of directing Dorothy to the city fell on the Scarecrow with no brain. Though, he’s been replaced by this roundabout sign due to his other commitments on the British Brexit negotiation team.

Kids may no longer be able to hold pens due to their habitual use of touch screens. Apparently, to grip a pencil you need fine motor skills which you develop through playing with blocks or cutting and sticking. And no, copying and pasting don’t count. I checked. President Trump has already put plans into action to help children develop these motor skills. Reportedly, pulling the trigger on an AR-15 is a splendid way to toughen up baby Johnny’s little piggies. All I can say is thank god for my own childhood. Back in my day, we didn’t have these fancy touch screens you poke at with your finger. No, we had Nintendo DS touch screens you poked at with a little plastic pen.

In a headline reminiscent of stuff 8-year-old me would say when playing with Lego, Britain has signed up to a super X-ray laser machine. The machine, which is in Germany, fires high-energy pulses down a 3.4km-long tunnel at a target, destroying it. The scientists have been using crystallised biomolecules up to this point but finally, believe they’re ready to target Alderaan. Scientists use the beam to measure minuscule reactions at an atomic scale. Leading them to theorise that they may eventually be able to observe the heartbeat of Jacob Rees-Mogg.

Airbus is testing a big harpoon as a solution to the space junk problem. The 1m-long projectile would spear a redundant or rogue satellite and pull it into the atmosphere to burn like a notably technically advanced marshmallow. Orbital space junk poses a collision risk to operational satellites as it continuously circles Earth-like thousands of angry swing-balls. After this trial’s success, Airbus are turning their gaze to an even more difficult cleaning problem. That of effectively removing dog hairs from a duvet cover.

The BBC has dismissed complaints that Newsnight altered a photo of Jeremy Corbyn to make him look more Russian. The report displayed Corbyn in a red robe, talking a lot about car insurance and quipping ‘simples, meow’. In other news, Kieran discovered how difficult it is to accurately portray that meerkat noise through text and supposed ‘meow’ would have to do. Jeremy Corbyn really doesn’t help himself, not least because his name has the exact right number of syllables to be rhythmically followed by ‘Russia’s greatest love machine‘.

For last week’s roundup, use your touch screen-atrophied finger to click here.