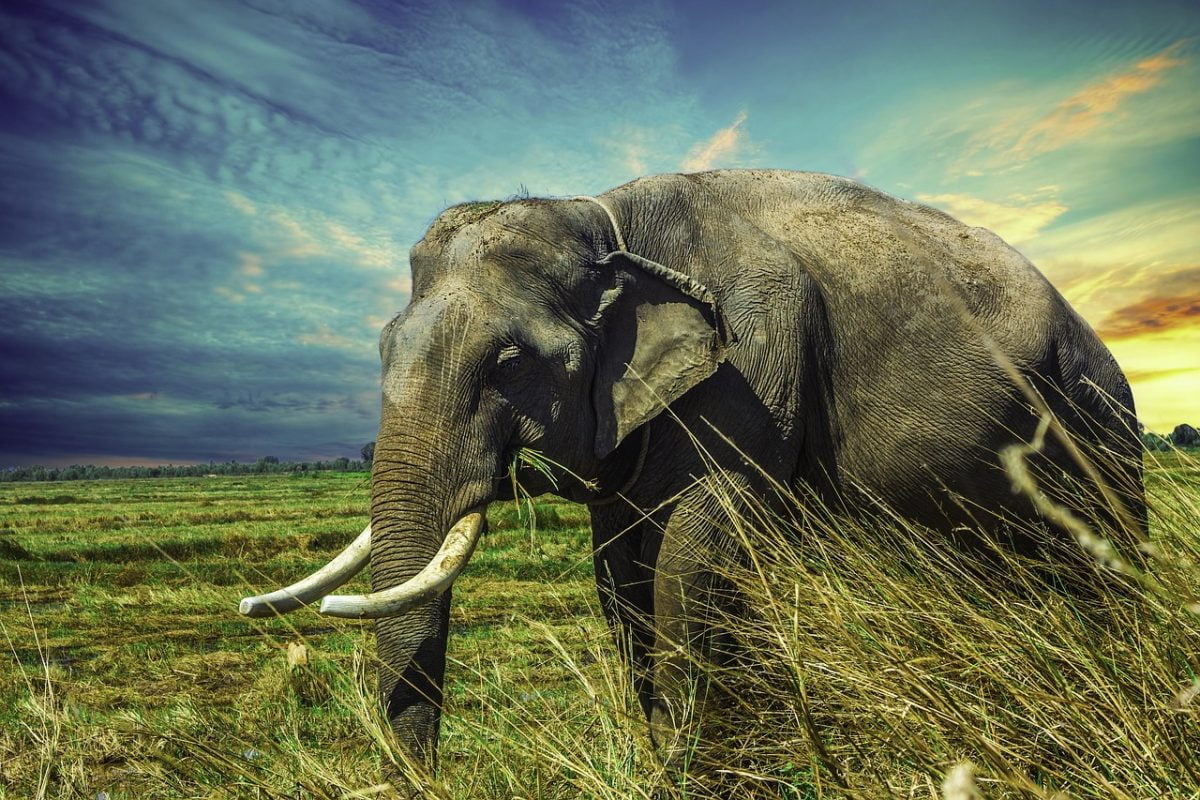 We start, this week, with the cheery subject of Nazis. Facebook has been urged to prevent the sale of Nazi memorabilia on its site, presumably because it’ll make the next Indiana Jones movie a bit boring. Items posted on Facebook’s marketplace include an SS badge, a Nazi military cross and propaganda. This is, I assume, separate from the propaganda regularly posted by every retired tradesman that I know. Facebook have put out a status asserting their commitment to tackling the issue. Although, this was slightly undermined when, in an auto-correct disaster, they mistakenly asked supporters of their cause to press the reich button.

Police sir, can we have some more?

Home secretary Amber Rudd has said that cuts to policing are not related to the rise in violent crime. This comes after a leaked study from her own faculty concluded that there was a ‘likely’ contribution. When asked if a Conservative minister was lying to the public, experts responded by detailing the lavatorial practises of bears in woodland areas and the religious practises of high ranking Vatican officials.

Following this, Jeremy Corbyn attacked the police cuts in Labour’s London-election campaign launch. He states it is impossible to maintain community cohesion if you slash the police. A phrase I was disappointed to discover doesn’t describe a musical collaboration between Sting and Guns N’ Roses. However, I am fully on Rudd’s side. Which is why I’ve just bought her patented Tory mouse-trapping system to clear my flat of vermin. Apparently, all I need to do is get rid of all my cats and coat all my wiring in mature cheddar.

Campaigners are boycotting a South Korean University over the issue of ‘killer robots’. The university has entered a partnership with a weapons manufacturer with a view to develop AI for war machinery. The leader of the Campaign to Stop Killer Robots is Professor Noel Sharkey. A man who has the job of a Terminator protagonist, and the name of a Waterloo Road character.

This week, 123 countries will meet at the UN to discuss an outright ban on killer robots. Something that Sarah Conner never thought to do. The letter sent to the university condemned the potential opening of ‘Pandora’s box’. Some of the younger students were excited at this notion at the prospect of receiving free jewellery. It also warned of unleashing the ‘third revolution in warfare’ which confused me. Mainly because I don’t know what the first two were. My knowledge of warfare’s progress is entirely limited to Call of Duty titles.

Conservationists are using astronomy technology to survey and track endangered species. This is far more useful than if they had used astrology equipment to do the same. I’m not sure it would be a comfort to an elephant, when it’s tusks are being torn out by poachers, that it had been warned of ‘incoming changes to its routine’ by a retrograde Saturn.

In other animal news, a study of Bowhead whales has suggested their song repertoire may be as varied as that of songbirds. This puts them ahead of their more famous, and more amusingly named, Humpback cousins. On this, Prof. Kate Stafford said ‘I think of Humpback songs as being like classical music’. Presumably in the sense that you skip past them when looking for Radio 2. ‘A Bowhead song might be only two minutes long but they’ll repeat it over and over again’. This being perhaps the only similarity between Baleen Whales and Ed Sheeran.

Last week’s news is only a click away for the low low cost of pressing this hyperlink.