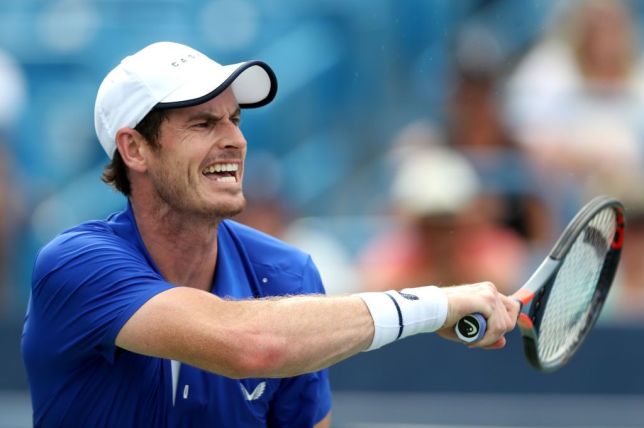 2018 was a pretty sore year for British tennis fans. Andy Murray’s hiatus and Johanna Konta’s fall in form meant that both men and ladies’ tennis was slightly lacklustre.

For the first time since 1997, we ended the year without a British male or female tennis player in the top 20. How could this happen? The LTA invested millions into the tennis clubs in and around London in 2017, and advertised a ‘try tennis for free’ weekend at around 1,250 tennis clubs around England. But perhaps the reason behind low numbers the following year was due to the lack of British success, which has given many the ‘tennis bug’ in previous years.

Take my local tennis club, for instance. Records at Blaydon Tennis Club have shown a 25% increase of new members after the 2013 and 2016 Wimbledon final – when Andy Murray won both of his titles.

The ‘tennis bug’ exists, and it clearly shows that nationality has a big influence on tennis watchers. One could even go as far to say that birthplace is a significant factor too. Andy Murray’s popularity has yet to be matched by the likes of Kyle Edmund, who achieved great success in 2018 with a semi-final appearance at the Australian Open and big wins over the current world No. 1 Novak Djokovic as well as former world No. 3 Grigor Dimitrov. However, he was born in South Africa, and actually only gained British citizenship four years ago. Could this be similar to why Tim Henman was always preferred over Greg Rudeski? Who knows.

Fast-forwarding to 2019, and us Brits now have something to shout about. Johanna Konta’s recent resurgence back to the top 15 has included finals appearances in Rabat and Rome, a semi-finals appearance in Paris and a quarter-finals appearance in London. British youngster Harriet Dart also received a healthy paycheck for reaching the third round at Wimbledon, which doubled her entire career earnings.

Things in tennis are heating up so much that even the Duchess of Cambridge ditched her seat to see the likes of Roger Federer, Rafael Nadal and Serena Williams to take up a one to watch Harriet Dart. A history of royalty at Wimbledon has shown that this has never happened before, let alone by such a high-profile royal.

Therefore, I’d recommend you keep an eye on the Brits over the next year. Andy Murray is back on court, entering 3 US Open warm-up tournaments in Washington, Montreal and Cincinnati with his brother, Jamie, to play doubles. As for Johanna Konta, she will remain in the top 20 at the end of the season at minimum, and due to her poor form last year around this time, she has a great opportunity to regain access into the top ten once again by continuing on her upward spell. How ace is that!