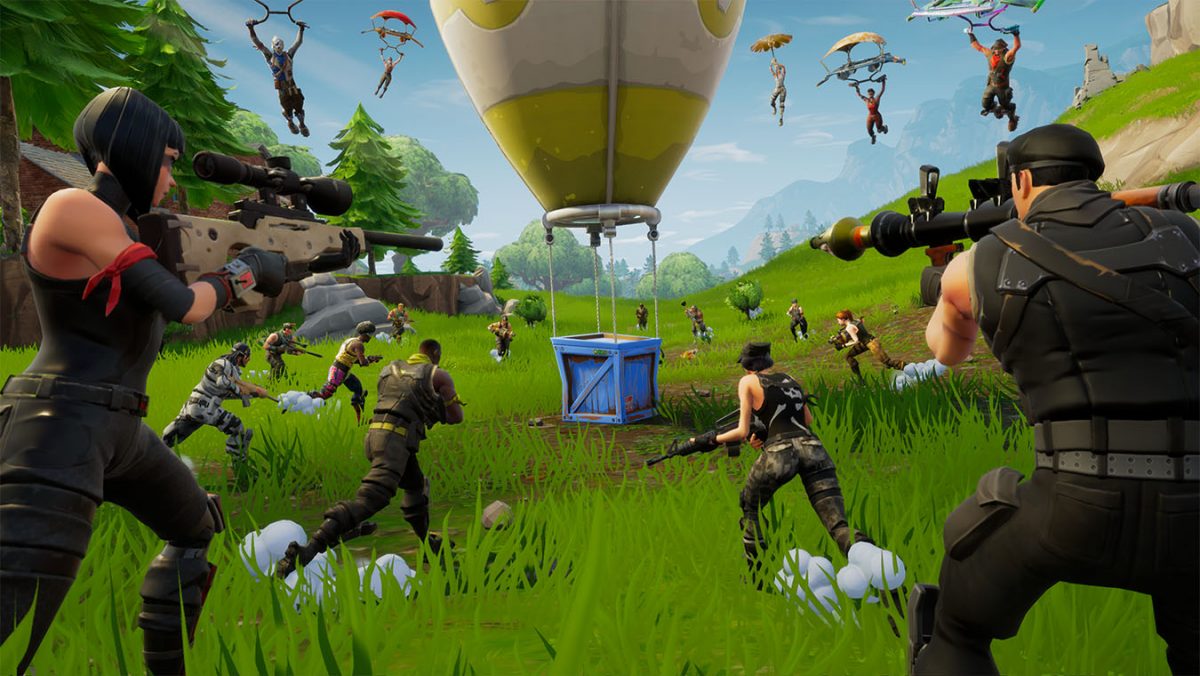 Parents of an unnamed primary school pupil revealed they had admitted their daughter into rehab after she became addicted to the online phenomenon Fortnite. The Mirror reported that the girl exhibited several obsessive behaviours, including secretly playing at night until mornings and sleeping in school.

She also hit her dad after he tried to confiscate the console and neglected to go to the toilet so she didn’t leave the game.

‘We had no idea when we let her play the game, of the addictive nature or the impact it could have on her mental health.

She is in ­therapy for the addiction after she ­became withdrawn, ­agitated and disturbed from playing up to ten hours a day – sometimes playing until dawn, wetting ­herself so she didn’t have to leave the screen.’

The phrase ‘we had no idea’ shows the exact kind of casual ignorance that leads to stuff like this. Video games have a constant feedback loop, with things like stats, counters and ratios all contributing to the need to keep playing. Or, in worst case scenarios, addiction.

As an adult, these things can be mildly addictive (coming from the guy with over 300 hours in Fallout 4), but there must be limitations.

If any parents are reading this, put controls on your consoles. Seriously, there are family settings on PS4 and Xbox One. You can set timers and even control mature content. Do your research on the games you’re letting your kids play.

‘Many of the games that children play online can help them learn and develop new skills – but it’s important to make sure that they’re using them in a way that’s safe and positive for their mental health. Trust your judgement if you’re worried that they’re too violent or inappropriate or that your child is becoming addicted.’