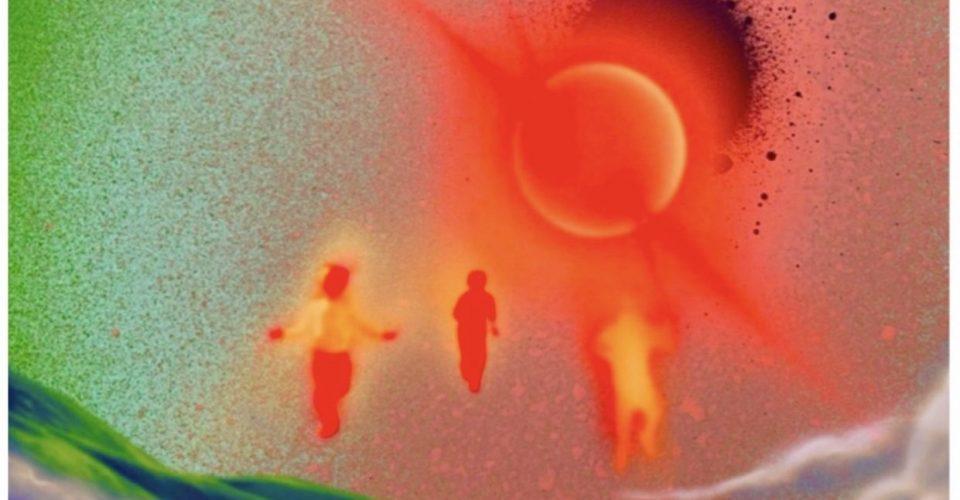 Following many cancelled projects and considerable delays, Kanye West’s latest record Donda finally released in August. With a deluxe edition of the album just out, does Donda match up to the previous highs of Kanye West’s discography?

Named in memory of Kanye West’s mother Dr Donda West, Donda as an album explores many different aspects of Kanye’s personal life. From his religious beliefs to his relationship with his family, Kanye grapples with numerous personal issues throughout this album.

Recommended Reading: The Life and Career of Kanye West 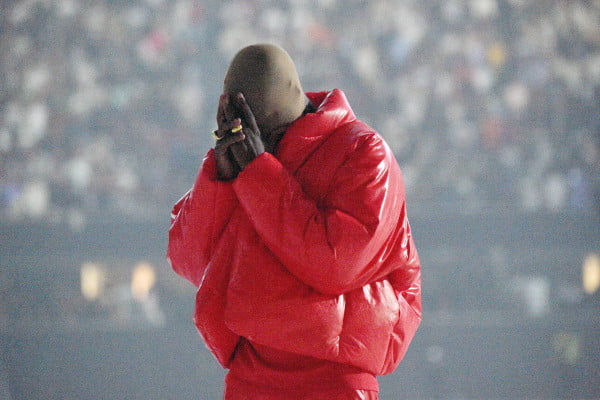 From the offset of Donda, the one glaring issue throughout is censorship. Donda doesn’t contain any explicit lyrics. The main issue with this arises with Kanye’s collaborators on the album. Often elements of their performance go silent in order to cover the profanity which does feel slightly jarring throughout.

Another aspect of this album that is interesting is the runtime. With many of Kanye’s recent releases coming in under the 30-minute mark, Donda comes in at 1hr and 48 mins. While the runtime does allow more songs, it is slightly bloated.

Despite these minor criticisms, there is a lot to love about Donda. As is expected from a Kanye record, the production throughout is stellar and the variety of backing tracks keeps the extended album feeling fresh throughout. 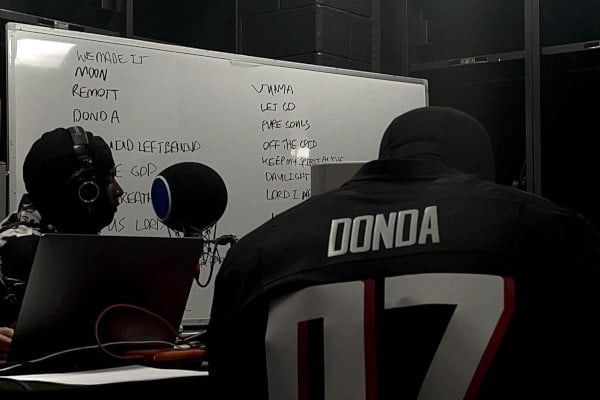 Songs like Believe What I Say, Hurricane, and Moon showcase everything that listeners love from Kanye, catchy records with well-produced backing tracks. Tracks like Off the Grid and Remote Control are also highlights on Donda.

Donda also feels like it is taking elements from throughout Kanye’s career and mashing them all together. Styles from Kanye’s previous releases appear on this album together, and they mesh well throughout.

The integration of Donda West’s lectures and speeches that appear throughout the album help to cement that this record is in her memory. These speeches are cleverly integrated into the tracks and don’t feel disjointed. 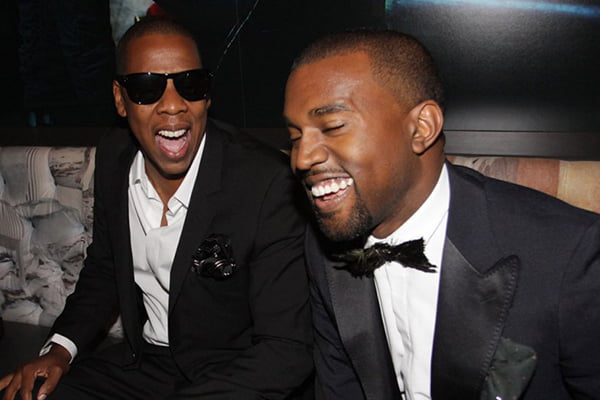 Donda also excels in the department of collaborations. With more than 30 individual vocal collaborators, Kanye pulls together both previous and new collaborators to execute his vision. The most notable of these collaborations was the return of former collaborator Jay-Z on Jail.

While the collaborative aspect of the album is certainly appealing, there have been some concerns regarding certain features since the release. On Jail Part 2, Kanye features both Marilyn Manson and DaBaby.

With Manson facing serious abuse allegations and DaBaby a backlash for a series of homophobic remarks, many people are upset that Kanye chose to keep this track on the album. The issue is especially worsened by the fact that Jail Part 2 is a bonus track, as opposed to a main track.

Though this may leave a sour taste in many fans’ mouths, it’s hard to fully dismiss the rest of the hard work that went into the album. It is apparent that many of Kanye’s collaborators brought some of their best work to this album and one uninformed decision shouldn’t take away from that.

While Donda certainly isn’t Kanye’s most focused record, it’s hard to dispute that in moments it does provide some of his best work. With some more editorial work, Donda had the potential to be one of Kanye’s best offerings from recent times.

Furthermore, if you’re going to check out Donda it may be worth listening to the recently released deluxe edition which features a collaboration with Andre 3000 on Life of the Party. Arguably one of Kanye’s greatest songs in recent years.