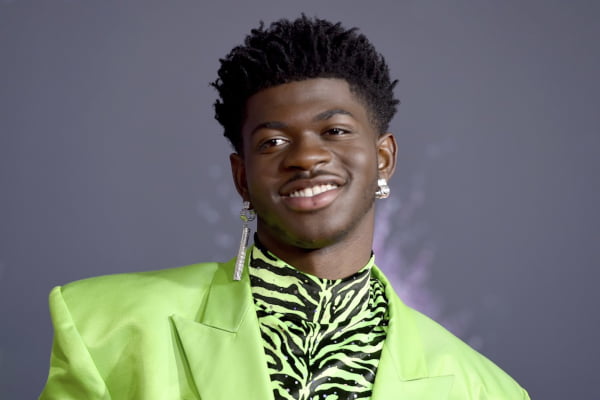 Lil Nas X burst onto the scene with the smash-hit Old Town Road and since then has carefully crafted himself into the ultimate Gen Z superstar.

A child of the internet, Lil Nas X has managed to maintain his level of stardom through his incredibly impressive marketing campaigns and his frequent use of memes. The star’s razor-sharp grasp of pop culture has allowed him to carve a unique yet relatable brand. 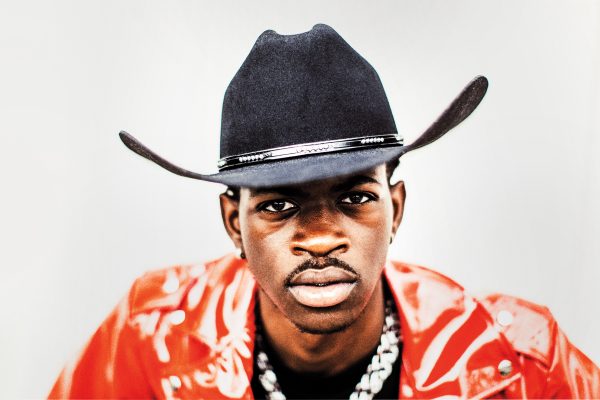 Looking at the new album Montero, it is the songs with featured artists that shine through – it’s hard to ignore just how impressive it is to get such a wide range of iconic artists featuring on a debut album.

The sizzling synth strings combined with Doja Cat’s signature sound on Scoop enables Lil Nas X to create a track that showcases Doja at her best. Likewise, credit must be given to Megan Thee Stallion for her performance on the similarly self-assured tune Dolla Sign Slime, with some provocative yet predictable lyricism: “I should have my own category in porn/Ooh, I’m just such an obsession”. 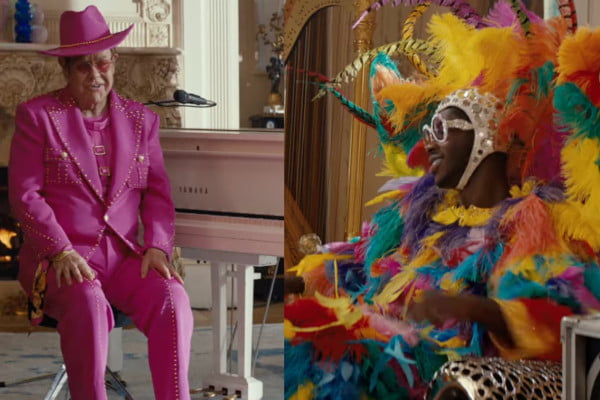 Some of the more contemplative features on the album include One Of Me featuring Elton John, where Nas (real name Montero Hill) reflects on pressure from the music industry over a gentle piano beat. The final song on the album, Am I Dreaming, featuring Miley Cyrus, is perfectly placed, and provides a wonderful conclusion to the album.

A glorious, soaring instrumental, Cyrus and Hill’s voices blend beautifully to create a heart-breaking ballad that they can both relate to as young LGBTQ artists who have faced intense public scrutiny. 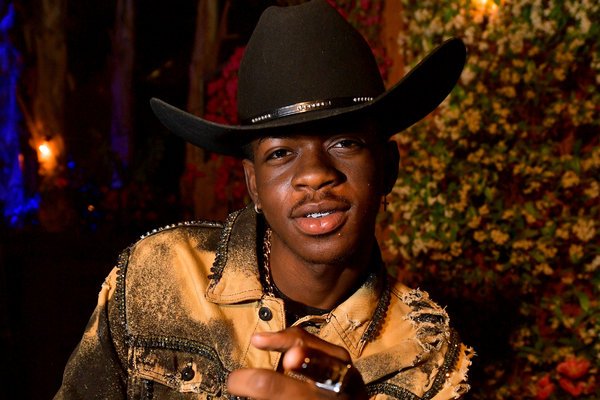 Lil Nas X also provides a spotlight for younger artists on the single Industry Baby featuring Jack Harlow, a 23-year-old up-and-coming rap megastar. The tune, which was accompanied by a now iconic prison-themed music video, is a celebration of queer identity featuring thundering horns, a slick melody and polished production.

The other singles from the album are of a similar standard, with the titular track Call me by your name (MONTERO) remaining one of his best performances to date. Featuring flamenco-inspired guitar loops, a pulsating bass line, and carnal lyricism, the song is an unapologetic explosion of lust.

Recommended Reading: Lil Nas X and a career of controversy 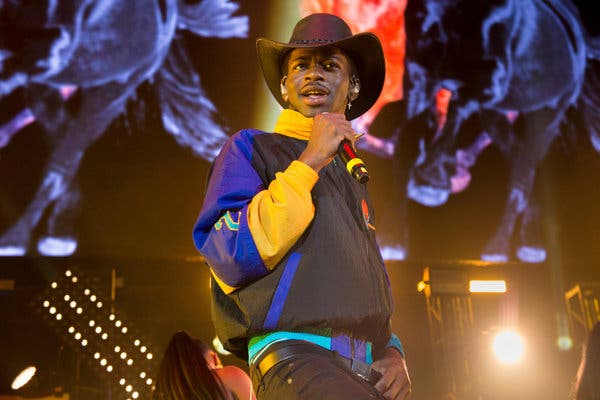 Further singles Sun Goes Down and That’s What I Want allow moments of vulnerability, with Hill opening up about past struggles with his sexuality and his race. As a closeted black man growing up in Georgia, Nas is no stranger to a society that isn’t always as accepting as his fanbase.

Despite the deceptively upbeat nature of That’s What I Want, there’s no shortage of introspective moments on the album – Lost in the Citadel tackles a toxic relationship over a pop-punk beat, and Void discusses the young stars failed attempts to find a real romantic connection.

On Don’t Want It, a brooding electric beat that samples the classic nursery rhyme Hush Little Baby, Nas passionately opens up about the struggles that come with fame, a topic he also muses on Dead Right Now. 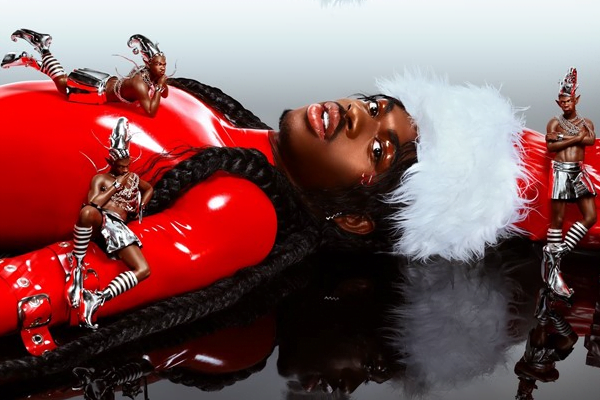 Highlights of the album include Life After Salem, with an offbeat guitar instrumental laying the foundations for a cathartic chorus that allows Hill to show off his versatility as a vocalist.

Other highlights include Tales of Dominica, with a Spanish inspired melody reminiscent of the guitar heard of Call Me By Your Name (Montero) combining with brooding lyricism detailing his troubled upbringing.

As a debut, MONTERO is a masterpiece. Lil Nas X, at only 22-years-old, has managed to construct a celebration of queer identity, not just for his audience, but himself also. 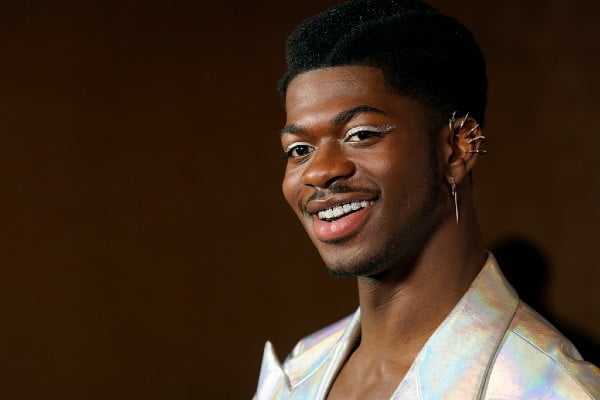 The production value of the album is impressive, to say the least, and Hill’s talent to both write and perform is evident. It would be great to see him experiment further, bending genres and cracking convention – and it is clear that he is more than capable.

For Lil Nas X, this is only the beginning – with a debut this strong, it won’t be long before Hill takes his place as one of the biggest names in the modern music industry.