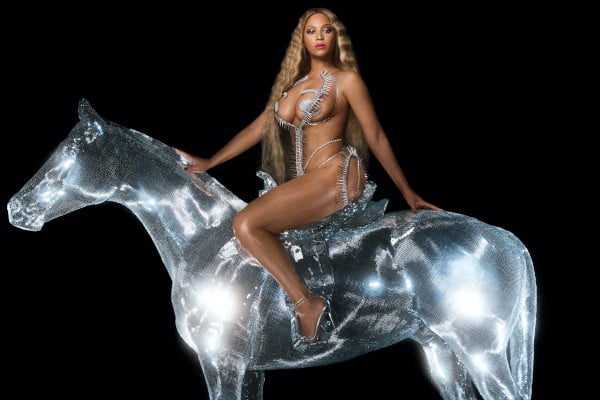 Beyoncé needs no introduction. Her very name inspires sheer inspiration amongst everyone. And just when we needed her the most, she returned and shook the whole world to its core.

Act One of Renaissance certainly sets the tone for the album – a revival and rebirth of ballroom music of the 70s and 80s combined with modern rap and beats. Every song is suitable for any venue, from Studio 54 to a family gathering. 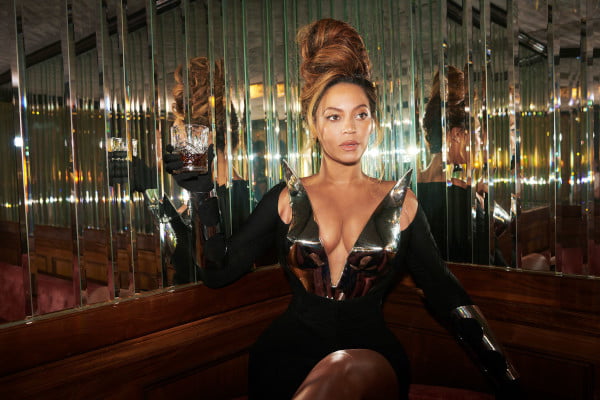 The transitions are sublime. This album, similar to Lemonade, is meant to be listened to in order. It sounds like you are in a ballroom, and you can hear the DJ adjusting and mixing the songs. And it’s no surprise – the album features samples from Donna Summer and producers such as The Dream and Le Chic’s Nile Rodgers and Tems.

The sixteen-track album opens with I’m That Girl, a deep house track that sets the tone. Break My Soul was released at a time of social upheaval, and many actually quit jobs and relationships that were not fulfilling as Big Freedia demands in the song. Pure/Honey is a homage to the ball scene, using samples from MikeQ, Kevin Aviance and Moi Renee’s “Miss Honey“.

If I had to pick a favourite song, it would be America Has a Problem. I have to stop what I’m doing just to dance. Alien Superstar is a close second, which I listen to multiple times a day. It is my personal hype song.

How I’m rushing to the dance floor if I hear America Has A Problem pic.twitter.com/pJx9nbQZ94

The most unexpected song on this album was Move featuring one of the legends of disco, Grace Jones. An impressive feat considering Jones is notoriously picky about who she works with. Tems, a relative newcomer to the industry, rounds out the unexpected trio to create a great dance track.

Renaissance is a road map detailing the history of Black dance music, embracing the legacy of black queer and female artists. Beyoncé mixes hip hop, UK drill, dance, disco and funk to make a point that we are the blueprint when it comes to music. 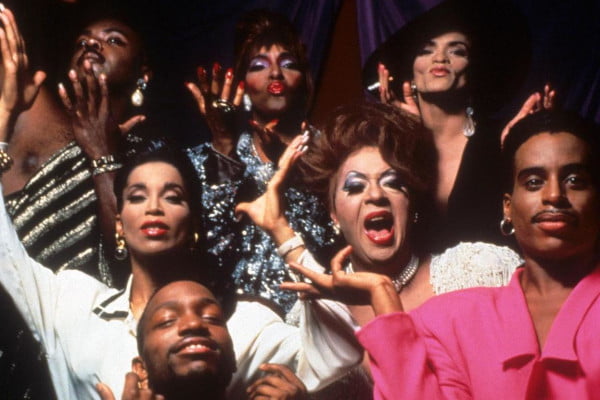 Renaissance is a tribute to so many black artists, who are no longer with us, such as the late drag queen Moi Renee and Barbara Ann Teer, who paved the way for Black artists. Moreover, she dedicates this to her mother’s gay nephew, fondly called ‘Uncle Jonny’, who made many of her and her sister’s outfits when they were younger and helped raise them. This is an album of self-discovery and re-discovery in a chaotic world where we can all feel lost.

In conclusion, the Queen is back. Bow Down.