The Incredible True Story builds on Logic’s Under Pressure with more solid tracks interspersed with various skits. Like in Under Pressure, Logic uses few guest artists, preferring to leave the rapping to himself. However, this time, Logic is more involved with producing the tracks, being credited with ten of the beats.

As well as new music, Logic brings a creative concept album to the table. The premise is simple: Earth has been abandoned, the human race has dwindled down to a population of five million, a group of astronauts are looking for a new habitable planet called Paradise, and on their journey they listen to Logic’s music.

The filmic nature of the album, which contains conversations between the characters, is reminiscent of Kendrick Lamar’s style and potentially highlights Logic’s greatest flaw. While his songs are good, the style rarely feels like his own. Many of the songs on The Incredible True Story mimic the styles of other artists: ‘I Am The Greatest’ sounds like Drake’s ‘Worst Behaviour’, ‘City of Stars’ sounds like Kanye, and ‘Run It’ sounds like J. Cole.

When Logic is himself, he is a lot more convincing. Tracks ‘Innermission’, ‘Stainless’, and ‘Never Been’ somewhat redeem the album and give a taste of Logic’s true ability.

It is clear that Logic had big aspirations for this album, but their implementation somewhat let them down. The Incredible True Story is a decent follow-up to Under Pressure, however, it leaves us wanting more from Logic, and hoping that his next project doesn’t feel as rushed. 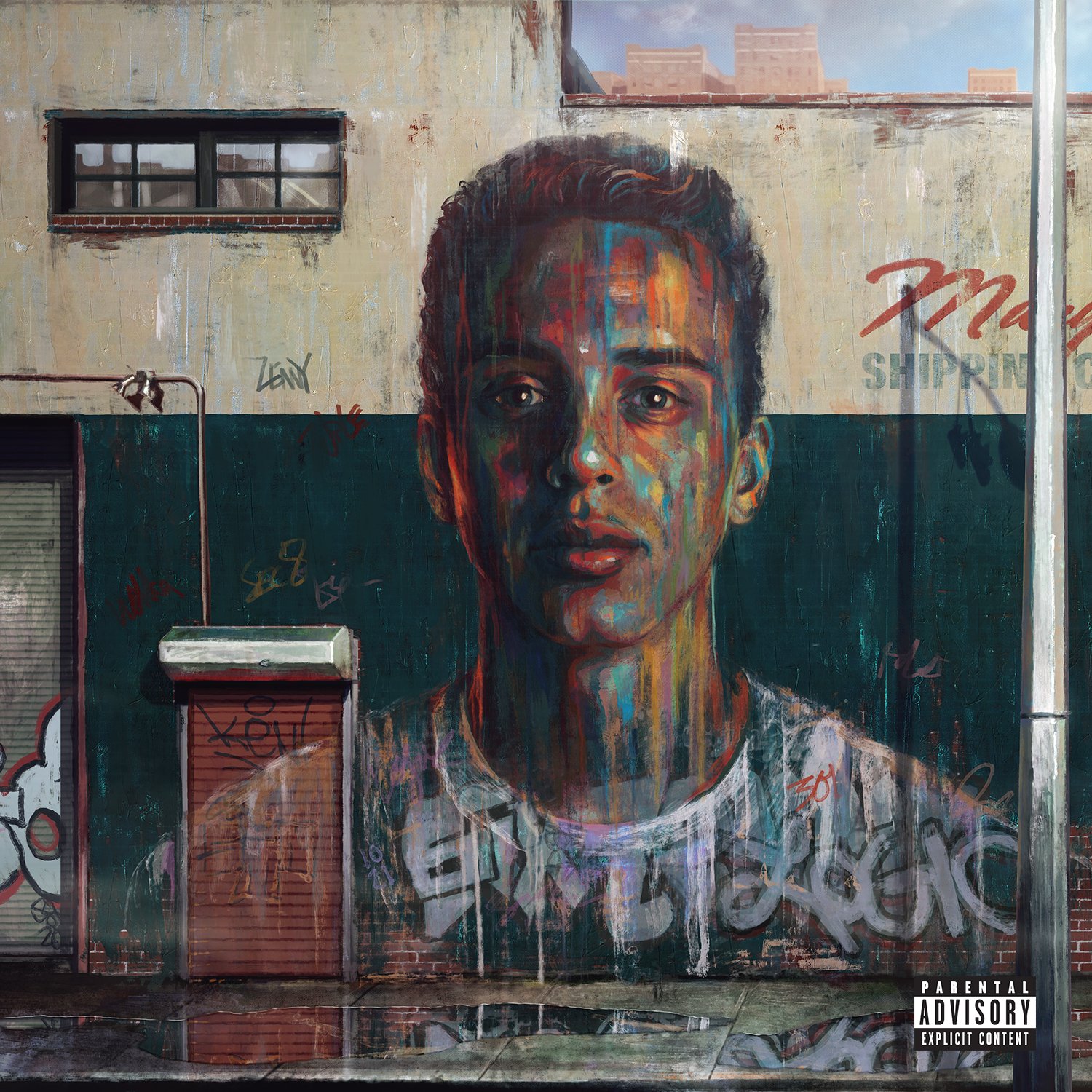