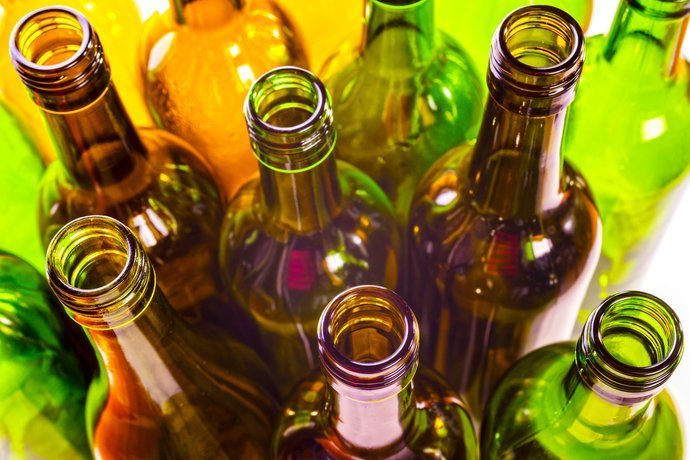 It’s an assumption made by many that it’s normal for young people to binge drink and get hammered on most – if not every – night out they go on. When they head off to university, binge drinking is common, and it’s basically encouraged no matter where you study. However, there is a problem with this nonchalant assumption – it doesn’t make it easy to identify when a young person is abusing alcohol. In fact, it helps to mask it.

Alcohol abuse among young people is a thing. I’ve seen it first-hand at university. When someone’s going through something tough, you can sort of tell that by how much they’re drinking on a night out. If they start to increase the volume of alcohol they’re consuming to a level you’ve not seen before, your ears should prick up. It’s worrying to see that and incredibly difficult to even spot it.

While binge-drinking is commonplace, the reasons behind the binge-drinking and increased alcohol consumption are how you know if a young person is abusing alcohol. It doesn’t make them an alcoholic, but it is a cause for concern as it’s a slippery slope.

If someone is drinking to avoid their feelings or a current situation in their life, that is a problem. If someone is drinking to the point of blackout on multiple occasions, this is also a problem. Alcohol being used as a form of escapism is not wise or something that friends should be accepting of. Instead, friends should try their best to help as alcohol abuse among young people is real.

So, if you take anything away from this, it’s to look out and look after your friends. You know in your gut if they need your help, so don’t ignore it.