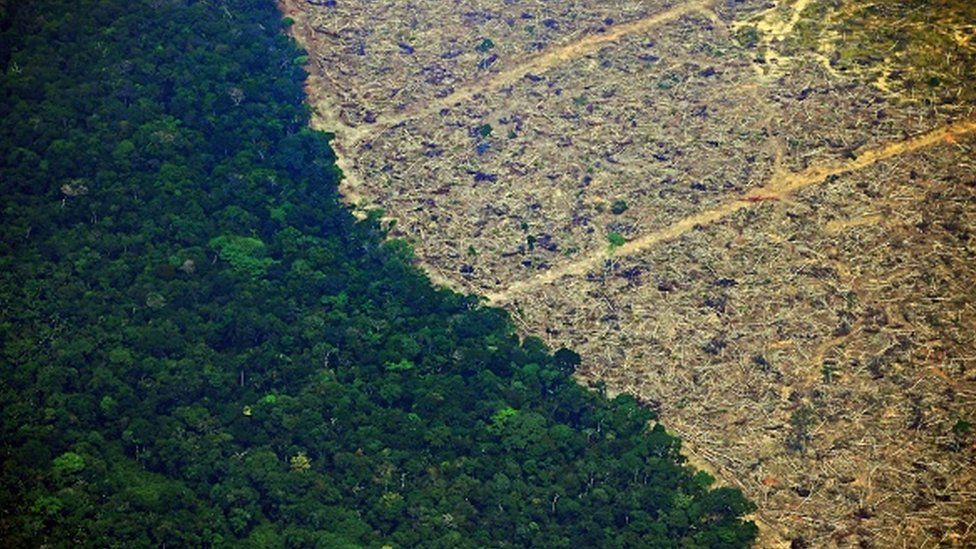 With the recency of the COP26 climate conference, many people would be hopeful that we would begin to see positive headlines regarding global climate and environmental issues however this is not the case.

Recent evidence has shown that there has been a major rise in deforestation in the Amazon bringing deforestation rates to the highest level they have been in the country since 2006. 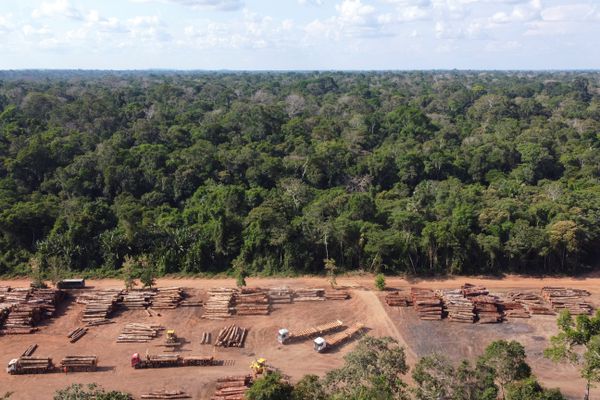 According to the reports, in the past year, the rate of deforestation across the Amazon rose by a staggering 22% placing the level at the highest it has been since 2006. This is extremely alarming, especially considering how extreme the rise has been in a single year.

At COP26, promises were made in order to prevent deforestation in the rainforest by 2030. With such a steep rise documented immediately after COP26, commitments to the promise are already going backwards rather than forwards. 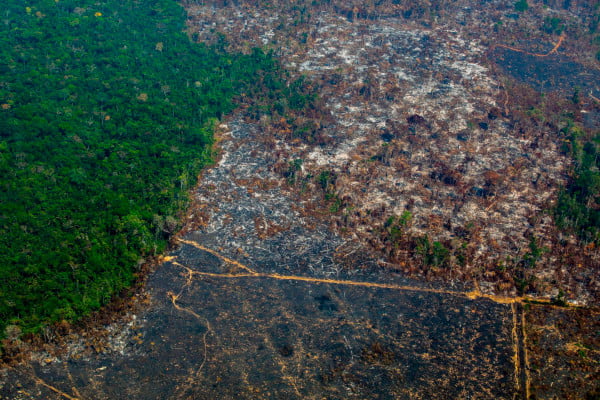 Furthermore, this promise isn’t exactly a guarantee. In 2014 similar promises were made to curb deforestation however as we can clearly see by the rising rate, this hasn’t been a success. The longer these issues continue to be ignored, the worse they are going to escalate.

Concerns about Brazil’s ability to help counter damage to the rainforest are further compounded by previous claims from President Jair Bolsonaro. Part of the pledges made by Bolsonaro during his election campaign included rolling back protections on the rainforest and indigenous people. 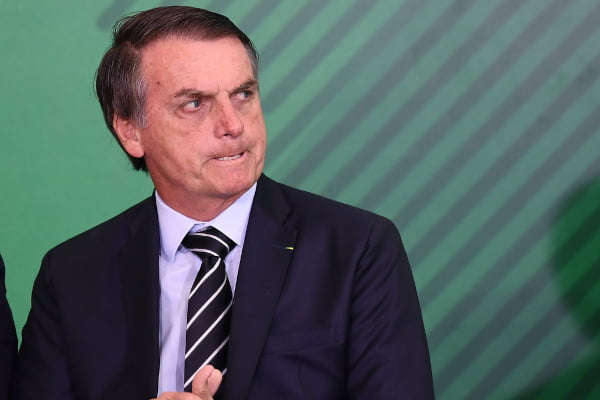 To have someone with this stance on rainforest protection in charge during such a crucial period is certainly concerning but hopefully the pledges made at COP26 were genuine and real action will be taken to meet them.

Hopefully, in the coming years, we see these rates decreasing in line with the aims set out by COP26. If we don’t, serious irreversible damage is going to take hold.