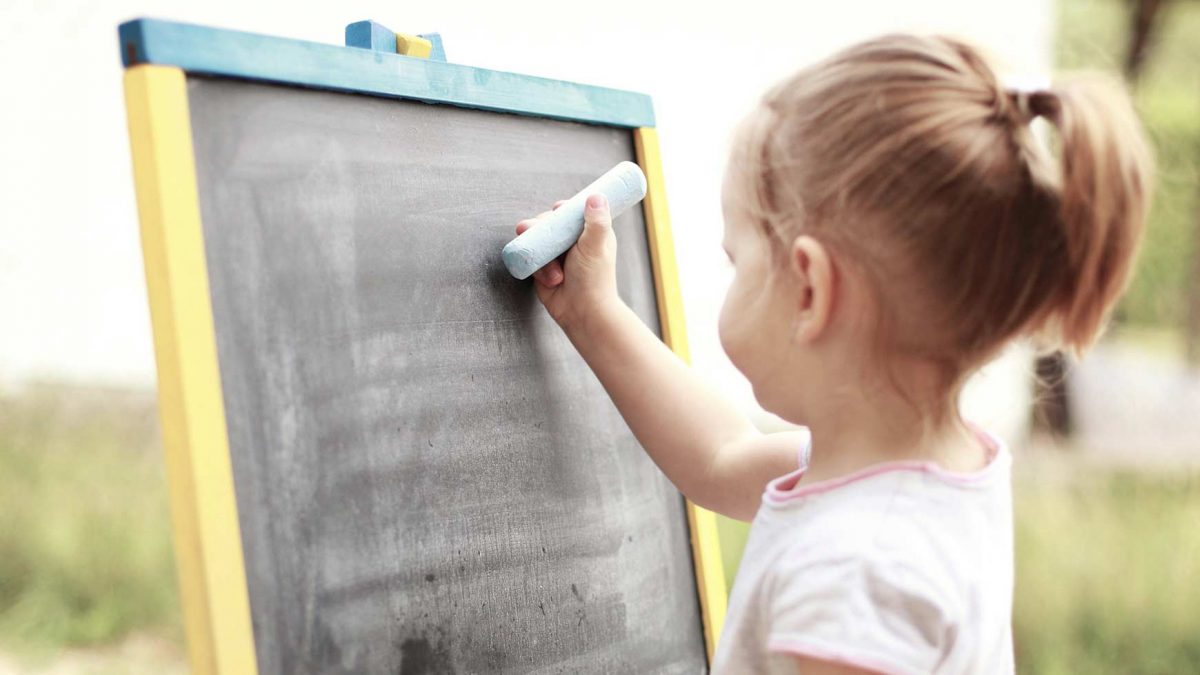 ‘Plastic’ has been determined as the children’s word of the year after an analysis of the stories submitted by five to 13-year-olds in the UK. These stories were examined by Oxford University Press. The stories were sent to the BBC Radio 2 Breakfast Show’s 500 Words contest.

Plastic apparently appeared 3,359 in the whopping 134,790 stories that were submitted. This was a 100% increase from last year.

Things like unicorns and slime were also prevalent, along with the game Fortnite. Blue Planet 2 is credited with influencing the writing handed in, with titles like The Plastic Show and The Evil Me Plastic.

Head of children’s dictionaries in Oxford (which sounds like a riveting job), Vineet Gupta said:

‘Children have shown they are acutely aware of the impact plastic has on our environment and how it will affect their own future.’

Gaming related words were also on the rise too, with words like console and noob (a new player), also increased. Boys aged five to none were most likely use and engage with the language associated with gaming.

The word ‘Brexit’ also showed up, but not to discuss politics, as many stories labelled this a boring topic. It’s adult stuff, even we don’t get it.

Trump was the children’s word of the year in 2017. The most infamous president remains the number one figurehead mentioned in stories. The winners of the story competition will be revealed on Friday.