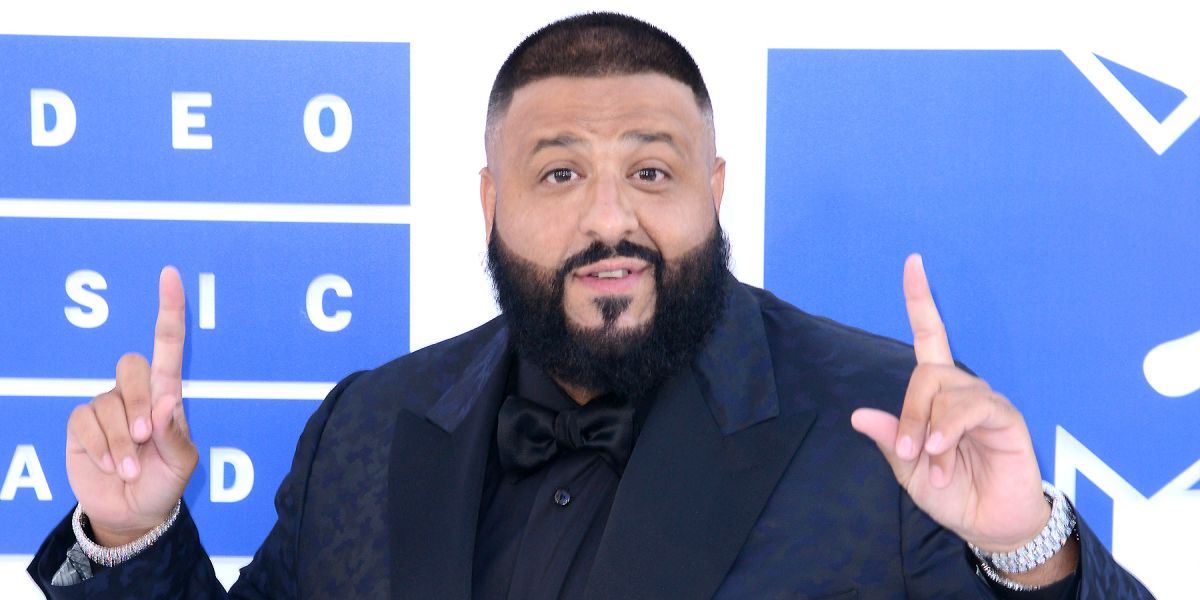 This week’s ‘what annoyed the Internet’ is a little TMI but it has sparked up a debate about sexual expectations of men and women. It all started with this video of DJ Khaled:

ok so I'm convinced he has the mind of a teenage boy pic.twitter.com/epzhPjceny

Khaled explains that he doesn’t perform oral sex on his wife yet he expects it from her because he’s “the king” and the breadwinner. “It’s different rules for men” he claims as the interviewer points out the double standard.

“No wonder she’s always so angry in his Snapchat stories” one person commented.

People are more open about sex today than ever before, so naturally the Internet was completely baffled as to why Khaled would come out with such a statement. Of course, when a celebrity comes out with something as ludicrous as this, the only logical response is a thorough roasting on Twitter.

If DJ Khaled thinks that boasting about non reciprocated favours makes him look like a Don, someone should show him this tweet:

This many be one of the few times where the Internet has really wished that someone’s spouse has a side piece:

However there is something rather alarming about anyone who sets a standard for their partner that they themselves don’t adhere to.

a 🗣️ VERY SCARY part of this vid that ppl seem to be missing is when Khaled says "Its different rules for men, We are the Kings. Theres some things ya'll might not want to do but it's got to get done" he is using the same line men have used to excuse marital rape FOR CENTURIES

This whole drama got ten times more entertaining when Smash Mouth decided to weigh in:

A King who doesn't is no King at all. https://t.co/Jg1GAlfIjI

Smash Mouth’s most famous song/masterpiece is the song All Star, featured on the Shrek soundtrack. This prompted this Twitter user to make an odd yet interesting connection:

Things got even better when The Rock himself chipped in:

Ahem.. *clears throat*
as a man, I take great pride in mastering ALL performances. This is probably a little TMI.. I will now quietly excuse myself from this fun thread 👀

However the winning tweet this week comes from Patrick Monahan:

DJ Khaled clarifies that he has other, more talented guys go down on his wife while he stands around and yells stuff like “DJ KHALED” and “WE THE BEST”

So there you have it: DJ Khaled is a raging misogynist who doesn’t give head unlike The Rock and Smash Mouth. Such useless but wholesome information.