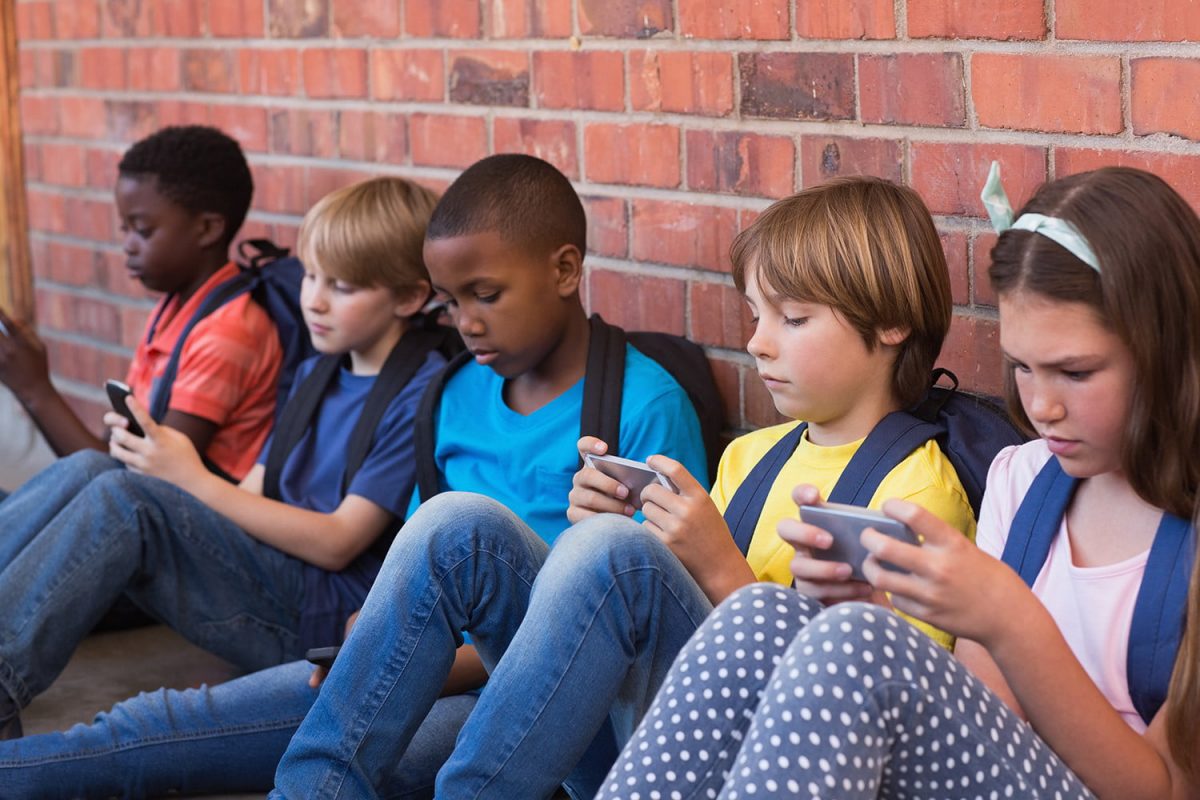 Apple’s investors have called on the firm to develop software to limit how long children can use smartphones for.

The call came from two investment groups, who own $2 billion of Apple’s stock between them. A letter calling for digital locks, signed by Jana Partners and a California teachers’ pension fund, was sent to the tech firm this weekend. Academics studying youngsters’ use of technology welcomed the call for better controls.

The two are worried that if Apple does not address the concerns raised, its stock market value could be damaged. According to a report by Reuters, half of US teenagers believed they were addicted to their phones, feeling they need to respond immediately to messages. Professor of social psychology Sonia Livingstone from London School of Economics said it was good to hear from investors.

She added that there needed to be a dialogue between device manufacturers, social media companies and internet service providers to prevent smartphone addiction.

She told the BBC:

‘For a long time, the concern has been to not do anything that would impact a friction-free experience. Everyone would like to have a well-balanced life, but the way that devices are designed currently causes a lot of conflict with parents.’

Apple and other manufacturers have been called on to disable notifications on smartphones by default and for occasional reminders that urged younger people to take a break. Phones are great, but being addicted to anything isn’t good.

We all know someone who is constantly on their phone. Or who must respond immediately to messages. Perhaps some reminders or tweaks to the system might be a good thing.