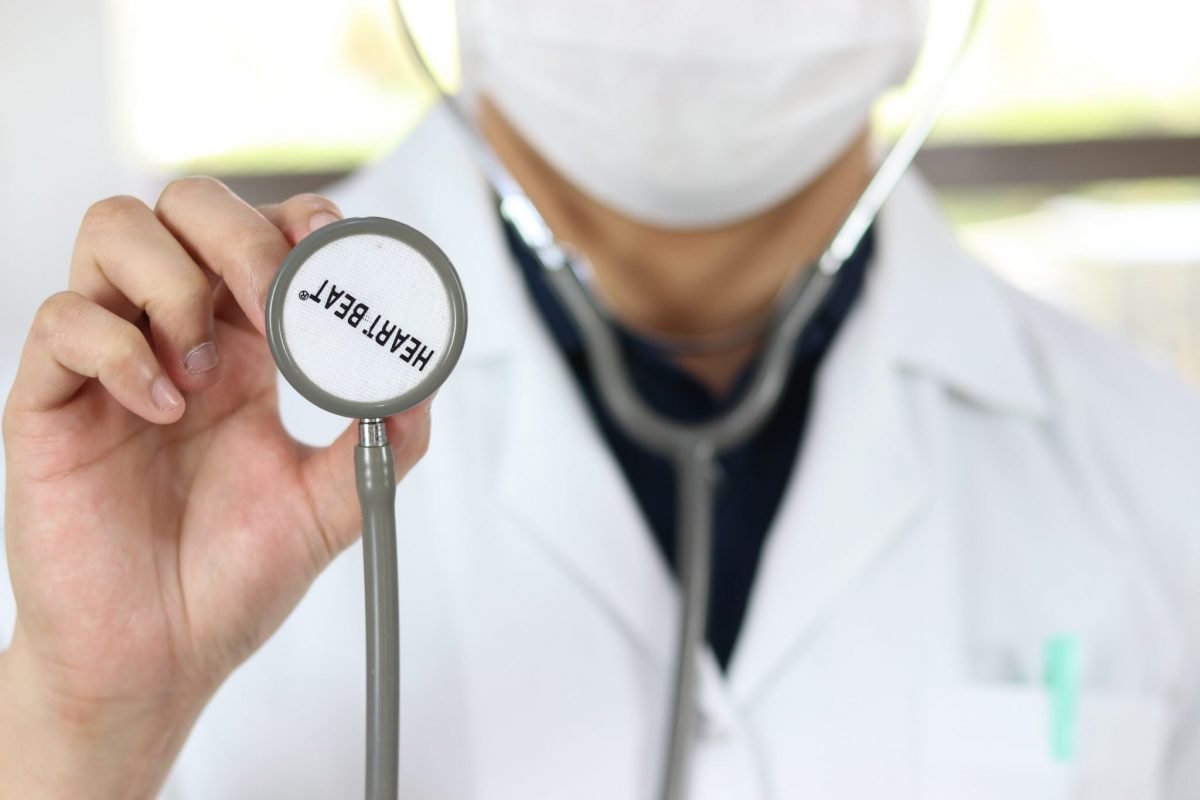 An American study has found that transgender men and women are significantly more likely than cisgender people to suffer from a heart attack.

The study was published in Cardiovascular Quality and Outcomes and is the first of its kind to explore the connection between being transgender and having an increased risk of myocardial infarction, more commonly known as a heart attack.

Researchers concluded that multiple factors increased the risk of myocardial infarction in trans people. Some of these contributing factors included substance abuse, poorer socioeconomic status and stress caused by societal mistreatment and abuse. Trans people were also less likely to meet the recommended weekly amount of exercise which is significant in reducing the risk of a heart attack.

Resident at the School of Medicine and Health Science and co-author of the study, Tran Nguyen, told the GW Hatchet that transgender people don’t always seek medical treatment because they are afraid of mistreatment.

“In the health care community, we should be more equipped to take care of transgender patients and make them feel welcome in the clinic,” said Nguyen, “You create an environment so that they can come to us and seek the care they need help with.”

Previous studies have found that hormone replacement therapy could increase the risk of myocardial infarction due to the inflammation caused by high oestrogen and testosterone levels. This inflammation causes blood vessels to constrict which in turn can cause plaque build-up and cause the heart to cramp.

It is now hoped that this study will inspire other groups of researchers to further investigate health issues that are more prevalent among transgender people.

Since publishing the study, the group behind this study has received funding from the American Heart Association to fund further research and share its findings.