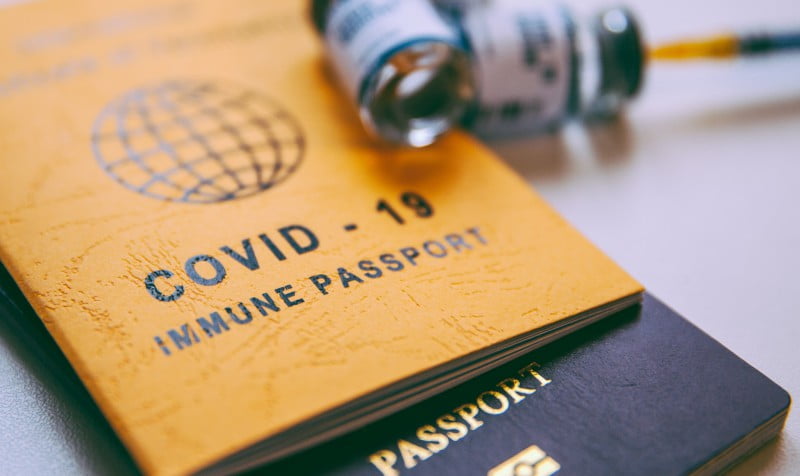 As the world responds to life with Covid, vaccine passports are going to be an essential tool in maintaining safety. While these passports seem necessary, are they an objectively fair system?

The vast majority of people in the UK have embraced and accepted the usage of vaccine passports, but there are some who believe that being vaccinated and providing proof of vaccination is against their rights. 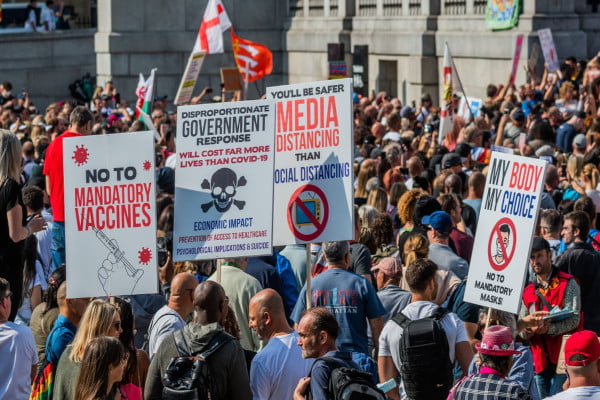 While these complaints exist, it is hard to say they are a fair argument against the vaccine passport. If you are actively choosing to not protect yourself and others from the virus, then your lack of safety shouldn’t be allowed to impact others’.

But despite this being a flawed response to the system, are there any genuine concerns surrounding their usage? One area which I would argue could be deemed unfair is the accessibility of technology.

With Covid vaccination passports being primarily offered through the use of NHS mobile applications across the UK, people who are unable to use mobiles are likely going to find it impossible to get a digital copy of their vaccine passport. 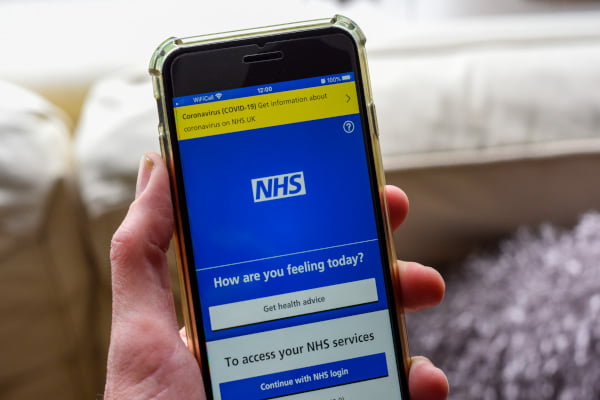 While a lack of accessibility to technology could hinder many people across the country from acquiring vaccine passports, there are alternative options. Paper copies of your vaccine records can be requested from GPs in the UK. However, the time it takes to acquire these has significantly increased.

When you consider the rising number of people without a fixed address in the UK, this is still an issue with accessibility. If you have no address to receive these forms, or are not registered with a GP, you’re going to have some difficulty in acquiring evidence you are fully vaccinated.

Despite this issue, seeing as vaccine passports are required primarily for overseas travel and access to populated events such as music concerts, you could argue that many of the people who will struggle with accessing a vaccine passport are unlikely to need one anyway. 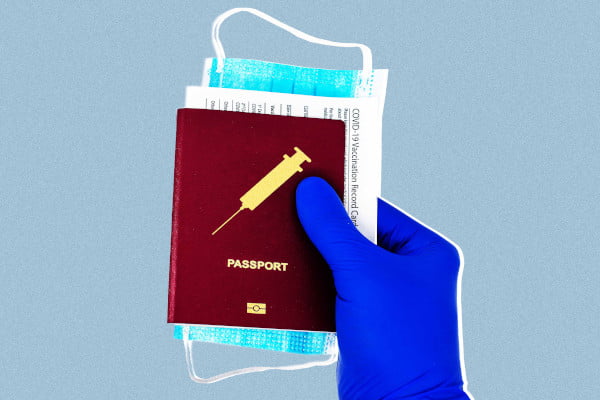 However, this is a broad generalisation and there are likely going to be some people who cannot obtain access to a vaccine passport despite needing to use one.

If vaccine passports had been provided at the time of vaccination, these issues of accessibility could have perhaps been limited. Considering the speed of the roll-out, though, it is understandable that this was overlooked. 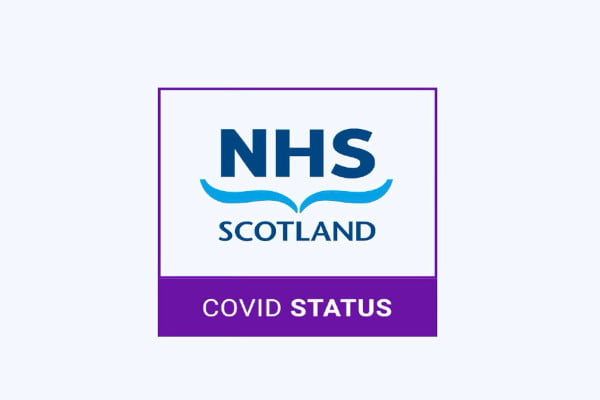 If the applications are going to continue to be poorly made it is going to cause people to be unable to provide their vaccination passport when they need it.

Like many things, it is hard to come to a perfect conclusion. While generally speaking vaccine passports are in the interest of the entire population, there are always going to be some people unfairly impacted by their usage.

It is fortunate however that the activities which require the use of a Covid passport are relatively limited meaning they aren’t depriving anybody of any essential activities.