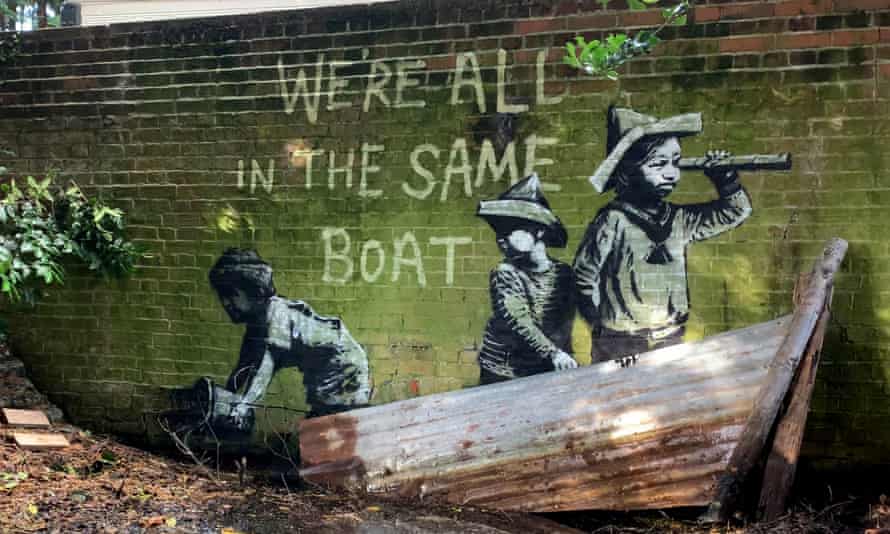 Banksy, the enigmatic street artist, has struck again. This time, artwork in East Anglia has cropped up and through his Instagram page, Banksy has confirmed that he was responsible.

The artwork includes three children in a boat, a couple dancing on top of a bus shelter, and a large rat relaxing in a deckchair while sipping on a cocktail. What these images imply or mean is up to speculation. 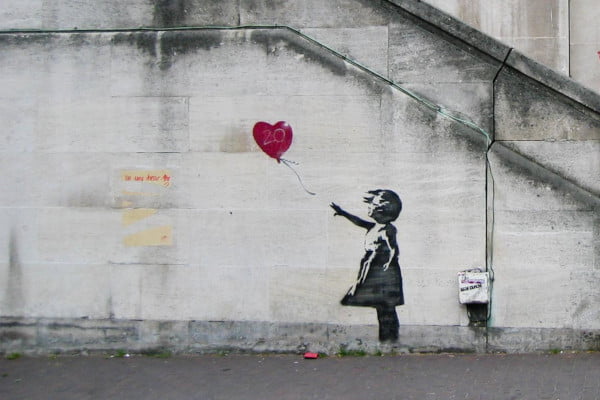 It’s been over three decades since Banksy first took the nation by storm. The mystery of his identity is one of the UK’s most enduring urban legends and despite many hoaxes and speculation, the only information we have for certain is that Banksy originates from Bristol.

Due to street art being deemed as graffiti, Banksy prefers to remain anonymous to avoid altercations with the law. Still, that doesn’t stop his work from being held in high regard by many circles.

A curious question is, if Banksy’s identity wasn’t such a point of intrigue, would his art have such an impact? 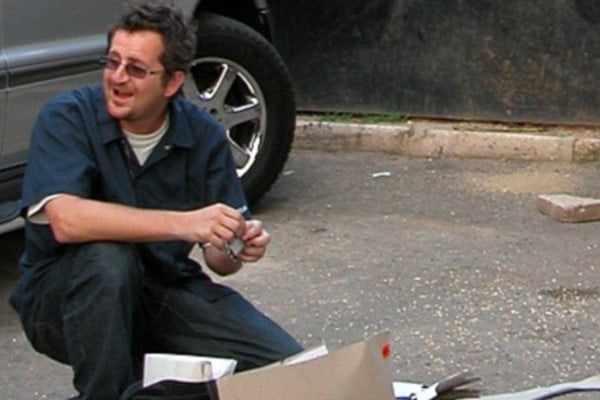 The most prominent theory around Banksy’s true identity is that he goes by the name Robin Gunningham. This is a theory propagated by Gunningham’s classmates from school.

So credible is this rumour that an original piece of art made by Gunningham years ago was sold for £4,000 at an auction.

Another theory is that Banksy’s true identity is, weirdly enough, Robert Del Naja from the band Massive Attack. This came to further speculation when on a show, DJ Goldie let slip an opinion Banksy: ”No disrespect to Rob, I think he is a brilliant artist. I think he has flipped the world of art over.” 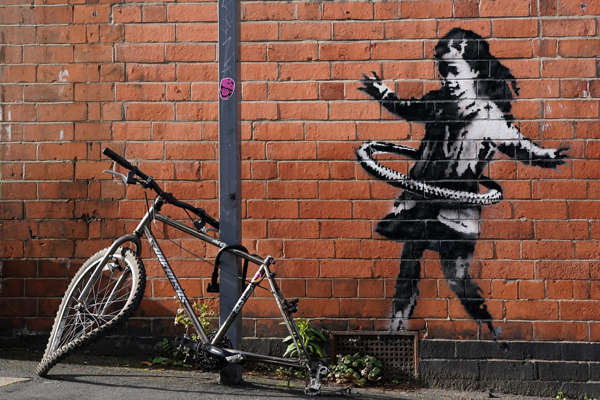 However, it is likely he was referencing the aforementioned Robin Gunningham. Or maybe DJ Goldie was just stirring up some speculation for his own amusement.

Banksy’s artwork has long carried themes of existentialism, anarchy, and class warfare. For a long time, messages opposing war, authoritarianism and greed have been synonymous with Banksy’s work.

Whoever he is, it is clear that what he wants to say is being heard loud and clear, carrying profound messages. 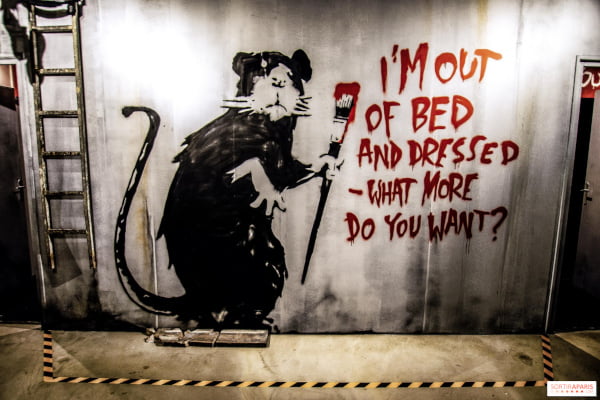 What I wonder is: do people really want to know Banksy’s true identity? In the same way that a magic trick’s appeal is to not know how the card appeared, the enigma of Banksy remains the most engaging and enduring part of his legacy.

Maybe it is my own empiricist view of the world, but I believe that this particular mystery is best left unsolved.

Recommended Reading: Will the theatre industry survive the pandemic?