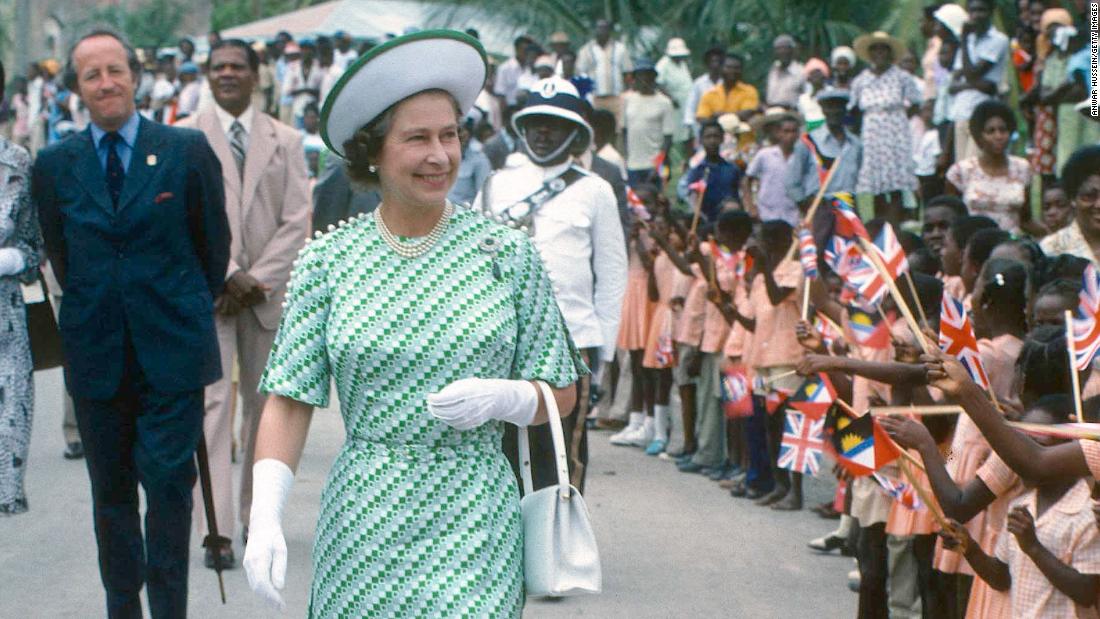 It is a historic moment in world history this week as Barbados has finally become a republic. They are the first Commonwealth nation to break ties with the monarchy.

It seems the sun has really set on the British Empire. 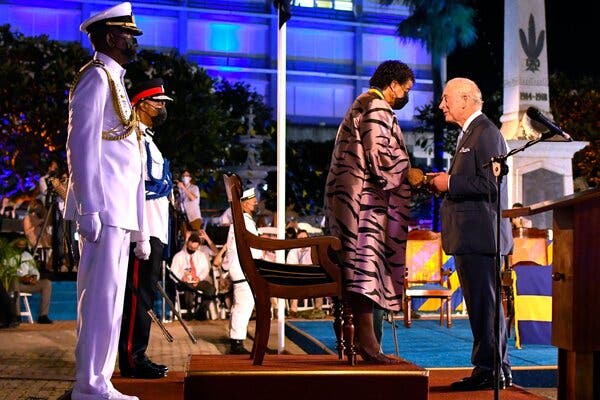 In a beautiful and colourful ceremony, Barbados counted down the hours until midnight, 30 November 2021, in which it severed all ties with the British monarchy, ending a 400-year rule.

Dame Sandra Mason was inaugurated as the first president of the new republic, with Mia Mottley as her Prime Minister – two amazing women who have been working to make Barbados into a republic, and are the first women to occupy both positions. 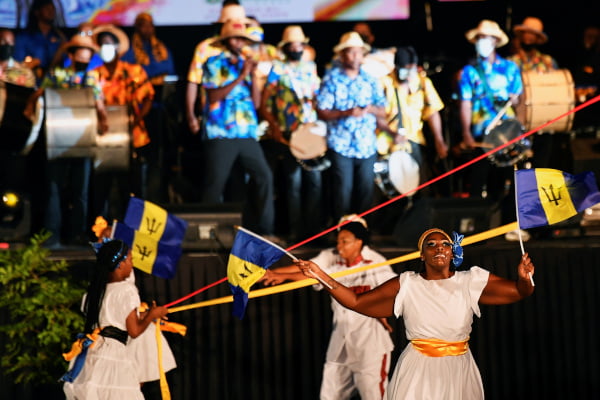 Despite planned protests, Prince Charles went to help officially free Barbados from the British Monarchy. However, it is quite cruel to dangle a beautiful country in front of him that he won’t be inheriting from his mother.

He gave a speech, applauding Barbados but also took time to acknowledge, at least briefly, the role the British played in the slave trade in the Caribbean, saying it would “forever stain” British history. 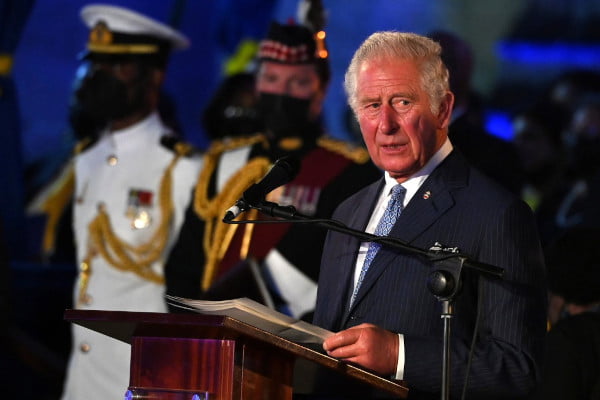 The Queen wrote a letter, also acknowledging the historical relationship. Though, there seems to be a reluctance to call their ‘historic ties’ to Barbados and nations within the Commonwealth what it was – centuries of invasion, exploitation and racist oppression.

The highlight was Rihanna being named a national hero by the new president. A certainly apt role for the businesswoman, singer and philanthropist. She looked stunning as she accepted the award, alongside Garfield Sobers, one of the greatest cricket players of all time. 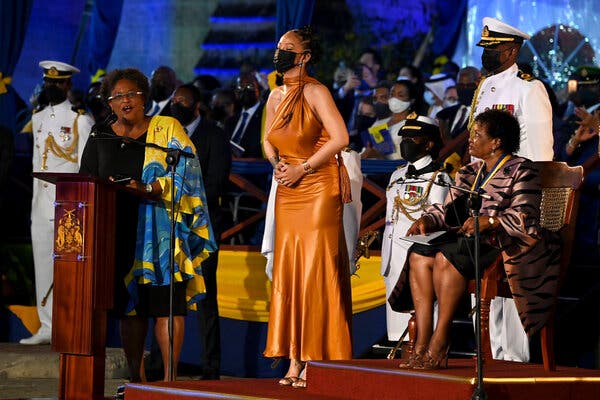 Republicanism has been rising amongst commonwealth countries due to conversations around race and reparations.