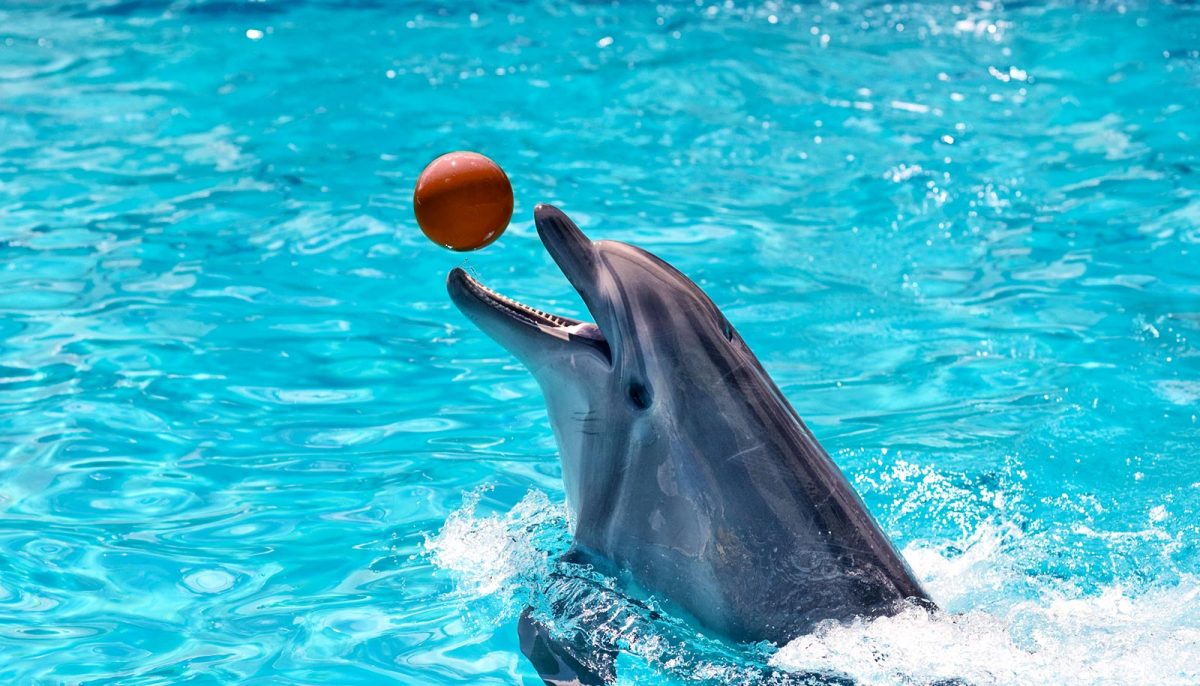 When we hear that a beach has been closed because of a threat in the waters, we tend to think of something like this:

Well the Bay of Brest in Landévennec, Brittany has been terrorised by a slightly more comedic creature than the Jaws great white: a sexually frustrated dolphin.

Zafar, a 10 ft bottlenose, has been spotted patrolling the coastline for the last few months. He hasn’t been much of an issue until recently as he’s started exhibiting very strange behaviour towards swimmers.

According to local news, this fishy sex pest has been rubbing himself against bathers and boats which, despite Zafar’s loving intentions, has caused panic.

The town’s mayor, Roger Lars, banned the public from swimming in the water whenever the dolphin is around and banned anyone from getting within 50 metres of any dolphin.

“I issued the decree to ensure safety. Several bathers were really afraid- he even lifted up a woman bather with his snout,” Lars told Ouest France.

Marine experts have supported these measures, arguing that Zafar could cause accidental injury with his powerful tail. The ban on humans getting too close is also for Zafar’s own good. Like with all wild animals, it’s best that he remains cautious of humans to avoid his trust being taken advantage of or his natural instincts being lost.

Dolphins are very intelligent creatures. They’re also very sexual. There have been reports of dolphins engaging in homosexual sex and sometimes even taking matters into their own hands. A member of the public recorded a dolphin in a zoo using a dead fish as a means of pleasure.