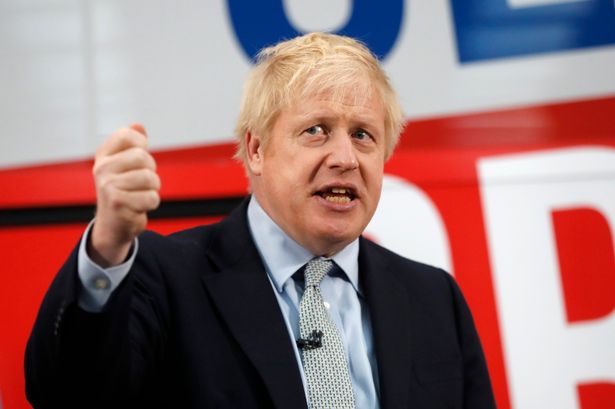 The headline of this piece may come as absolutely no surprise to you. Yes, the Tories are lying. Again. To you.

Except, the problem is that, this time, they are lying to you during an election campaign where things like lies really do matter.

The first strike was during the ITV debate between Prime Minister Boris Johnson and Labour leader Jeremy Corbyn. The Conservative Party Headquarters Twitter account was rebranded by the team to appear as a fact-checking site, with the branding changed to that of a fictional fact-checker, FactCheckUK.

Throughout the debate, the account would tweet their own opinions – branded as facts – about the Labour Party and Corbyn’s claims. It would repeatedly claim that Corbyn was lying, and would present Conservative Party policy as fact.

The stunt was completely calculated and sinister. And in an age where everyone at least pretends to be worried about fake news, it’s alarming that the Party most likely to win the general election is deliberately playing an obvious part in the spread of misinformation.

If this wasn’t enough, the Conservatives have also set up a fake Labour manifesto wesbite which appears at the top of a Google search – or close to the top – when looking for the document.

labourmanifesto.co.uk also features a picture of Jeremy Corbyn as well as the headline ‘Labour’s 2019 manifesto’. It is nowhere overtly obvious that it is the Conservatives yet again spreading disinformation.

This whole style of campaigning is pretty underhand. The Tories are employing some dirty tricks to try and pull the wool over everyone’s eyes – and it’s not fair. So, I urge anyone using the Internet for genuine information to be careful. Even a quick check of the source now seems insufficient when parties with millions of pounds are going to great lengths to disguise their authoritarian methods of campaigning.

So, be careful. And remember – the Tories are lying to you. Don’t endorse it on 12th December.