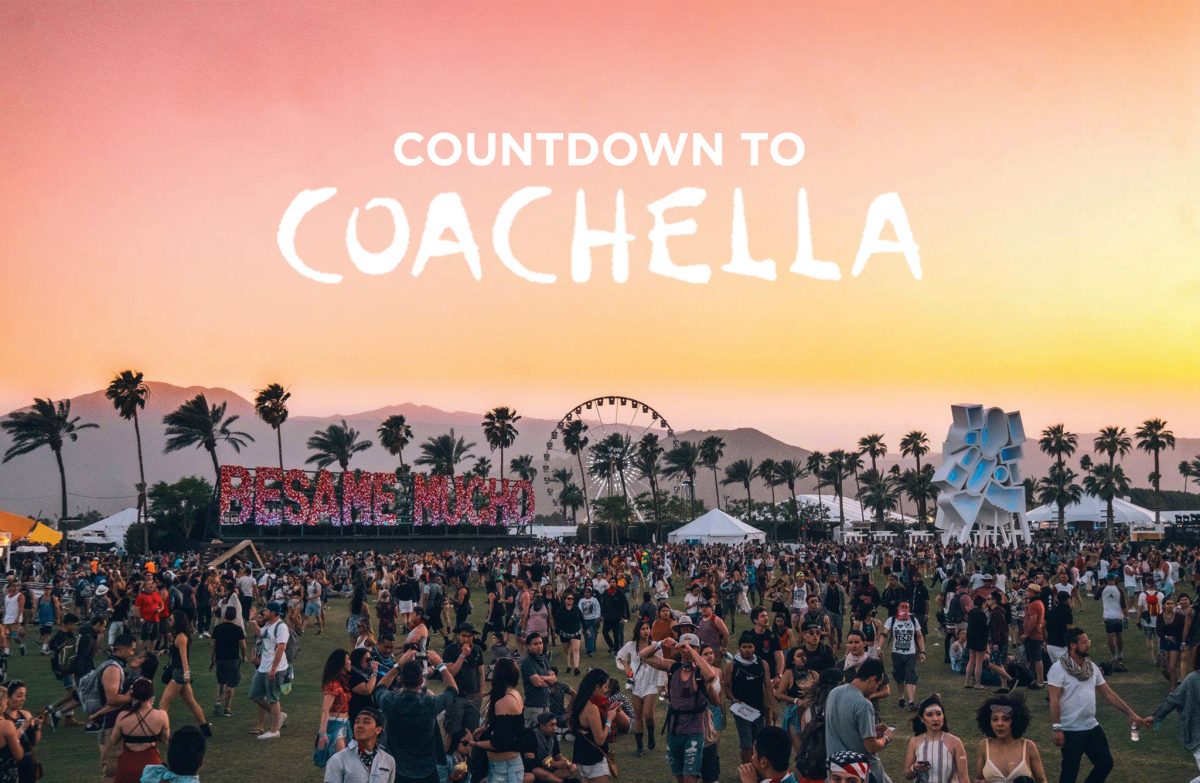 Coachella has announced its line-up for 2018, promising Beyoncé to return for their 2018 show, after pulling out last year due to pregnancy.

Coachella is an annual music and arts festival, featuring art installation, bands, fashion and is an endless mine for memes. Seriously there are reams of this stuff. Some of the biggest names in music will turn up for the two-weekend event in California in April. Beyoncé was scheduled to headline last year, but due to being pregnant with twins, had to pull out. Eminem and The Weeknd will also join her as headline acts, with Jamiroquai and Cardi B performing too. Cardi B being the artist who released one of 2017’s most successful female led songs. Too bad it was bloody awful. 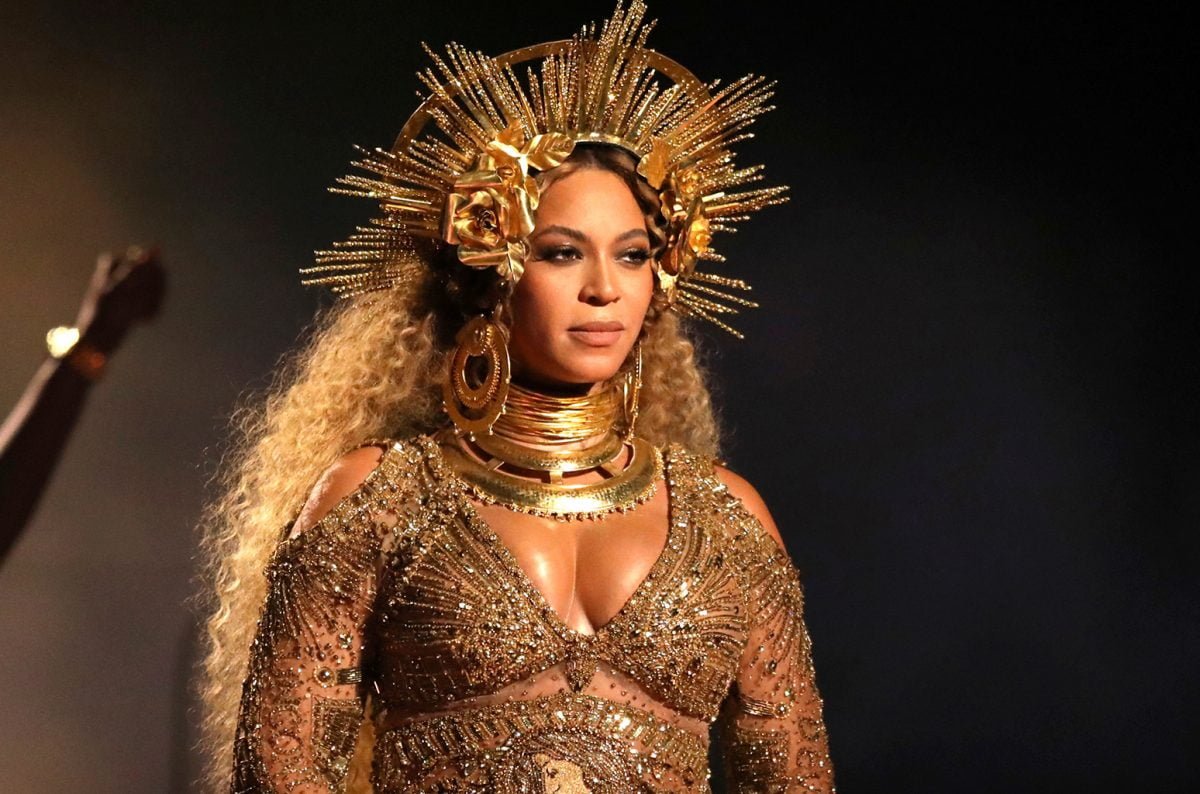 Beyoncé’s last major performance was at the Grammy awards in February 2017, before she gave birth to Rumi and Sir Carter. What is it with celebrities and awful names.

This year’s line-up will also reflect the success of last year’s R&B focused line-up which featured Tyler the Creator, Migos and Post Malone. Of course, Cardi B too, who had her first three releases in the top 10 Billboard charts.

This makes her the third artist to ever debut three singles in the top 10 – after The Beatles and Ashanti.