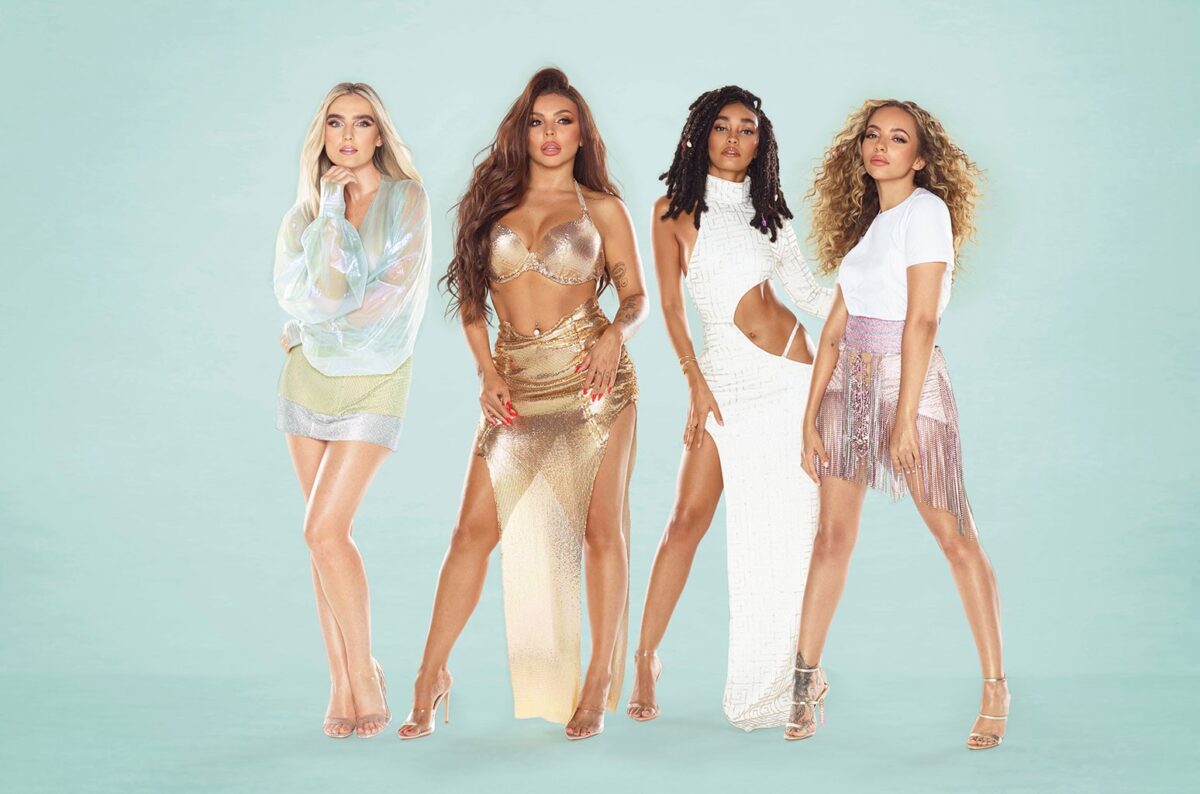 Last Friday, Jesy Nelson, formerly of Little Mix, dropped her first solo single Bad Boyz. In the song, she sings about how she likes her boys “so hood, so good, so damn taboo”, like her exes aren’t Coleen Nolan’s son and a guy from Love Island.

The video wasn’t groundbreaking. It pushed the usual negative stereotypes about black men being ‘bad boys’ and gangsters for her own advantage. The usual thing you see when white female artists are trying to reinvent themselves.

What was absolutely hilarious, is that I, a lifelong black person, only found out then that she was white. Fully white and she had been ‘blackfishing’ for years.

But this is a more insulting form of cultural appropriation as these white women get to enjoy all the looks and aesthetics of being a black woman whilst still maintaining their white privilege.

Recommended Reading: Why Kendall’s Pepsi Ad Is So Awful 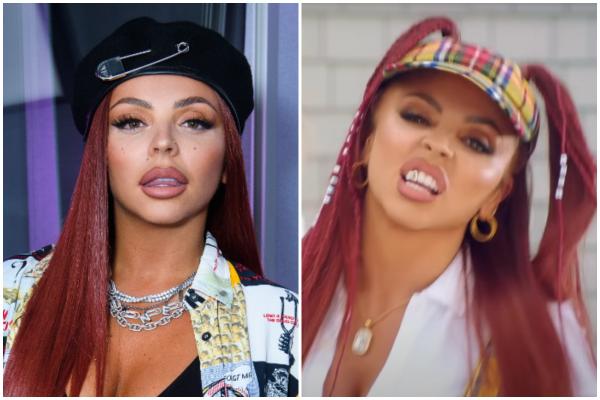 Now, of course, there are the usual arguments – this is no different to a black person bleaching their skin or straightening their hair.

If you think those two are similar in any way, I sincerely implore you to read up on how Eurocentric beauty standards have been pushed on women of colour for centuries.

But this is somehow only one part of this story. 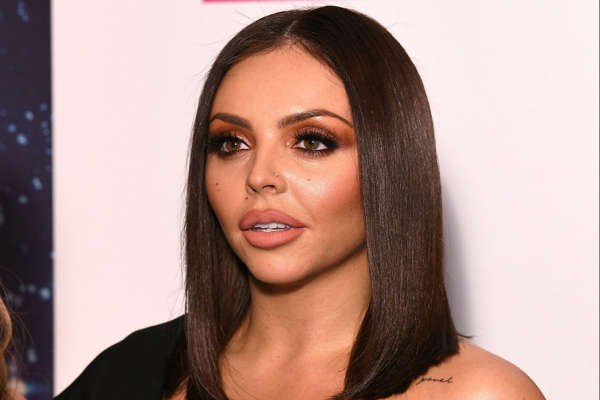 Another part of this is Jesy famously talked about being cyberbullied. Did an entire documentary on it, which was great and brave.

But then, on Monday night, she hopped on Instagram Live to laugh and giggle as Nicki Minaj insulted her former bandmate Leigh-Anne Pinnock, who rightly called her out on her black fishing. This, in turn, caused their fans to send abuse to her social media pages all evening.

Now, by no means does this invalidate Jesy’s experiences, but you would think as someone who proudly advocates for anti-bullying and a kinder internet, she would remember that Leigh-Anne has faced racism and bullying as the only black member of Little Mix and maybe not want to exacerbate that? 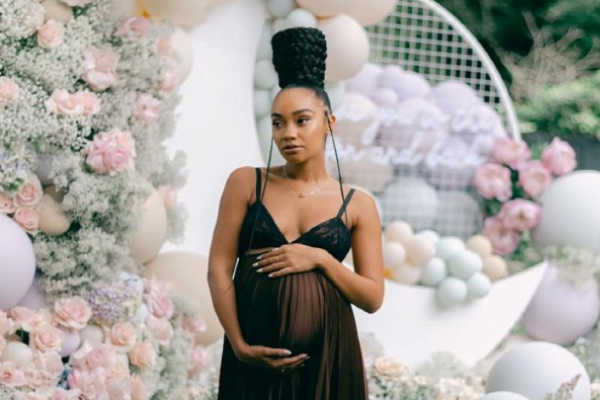 If she truly believed in her anti-bullying sentiment outside of herself, she wouldn’t be laughing comfortably whilst Nicki sets her thousands of stans on a black woman who just had two babies.

Jesy has the ability to change how she looks to her desire but Leigh-Anne and other black women cannot change their skin colour or how we look. As horrible as the bullying was, it will never be as bad as the racism women of colour face for being themselves.

On the face of this, it seems like silly pop music drama, but it encompasses a range of wider issues. Particularly, the co-opting and use of black culture and aesthetics for fun by white artists, whilst black people are demonised and discriminated against every day.

And that can’t be washed off like a bit of fake tan.