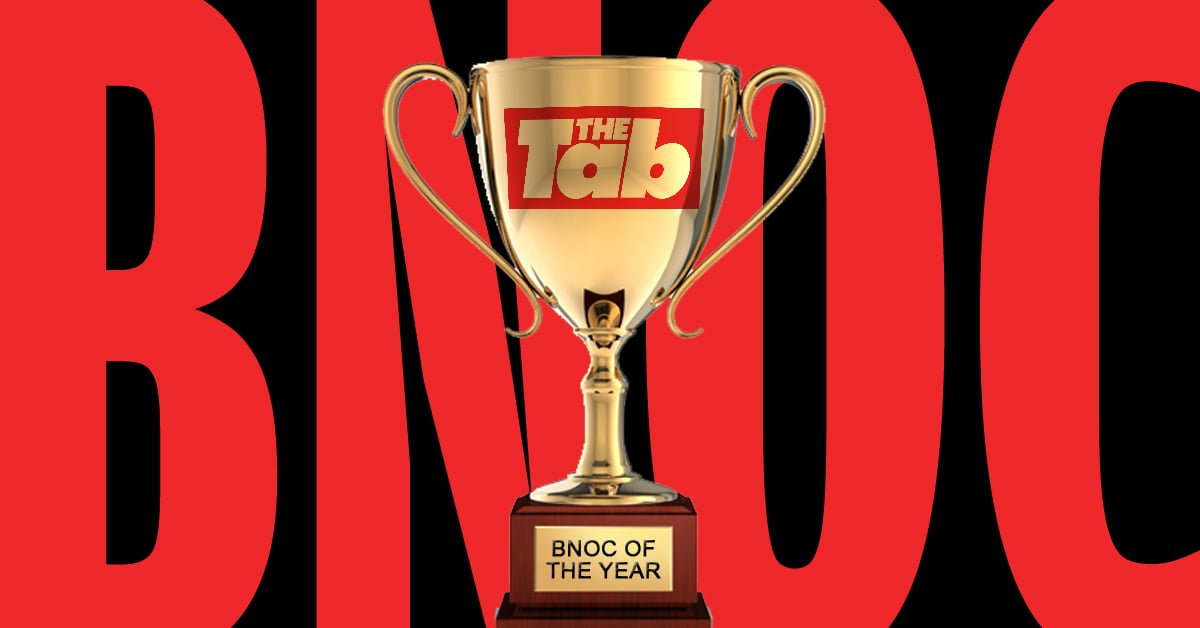 “What is a ‘BNOC’?” you may ask. Well, it stands for Big Name On Campus, which is pretty self-explanatory. It’s a term used for people who are in positions of alleged ‘power’ and status within your uni campus. Think of the people within your SU or JCR or within certain societies and sports teams. The big names who everyone knows and who everyone tries to be friends with.

These people themselves may be nice and kind and may not care about their BNOC status (though I’m yet to meet a BNOC who doesn’t relish the fact that they are one), but the people around them are like leeches. They attach themselves to said BNOC and feed off of their popularity for their own. Their Instagrams are filled with pictures to make them relevant to said BNOC, they comment and like and react to every single thing said BNOC does and posts and they will look down their noses at anyone who is not ‘in’ with the BNOC without hesitation.

It is for this reason that the BNOC culture within uni is totally irrelevant and not at all important. In fact, it’s pathetic. Who cares how many friends you have if they’re all fake?

Instagram likes mean nothing if they’re from people trying to get in your next Facebook album, but the BNOC rarely sees and thinks this way. They usually encourage others to fight for their attention and seem to relish the fact that people literally base their self-confidence on their friendship. BNOC culture is the real-life equivalent to the toxic Instagram culture that we say is ruining children’s’ lives. Seriously, if you’re not thick-skinned or wise, you can easily feel inferior to so many people due to this ridiculous attitude that is widespread at universities across the UK.

All of this, though, shows just how pointless being a so-called BNOC is. It’s all fake and it’s all a load of pathetic people searching for their next ego boost. Get a grip, guys, you’re all at the end of your teenage years and you’re acting like you’re 12. Time to move on.