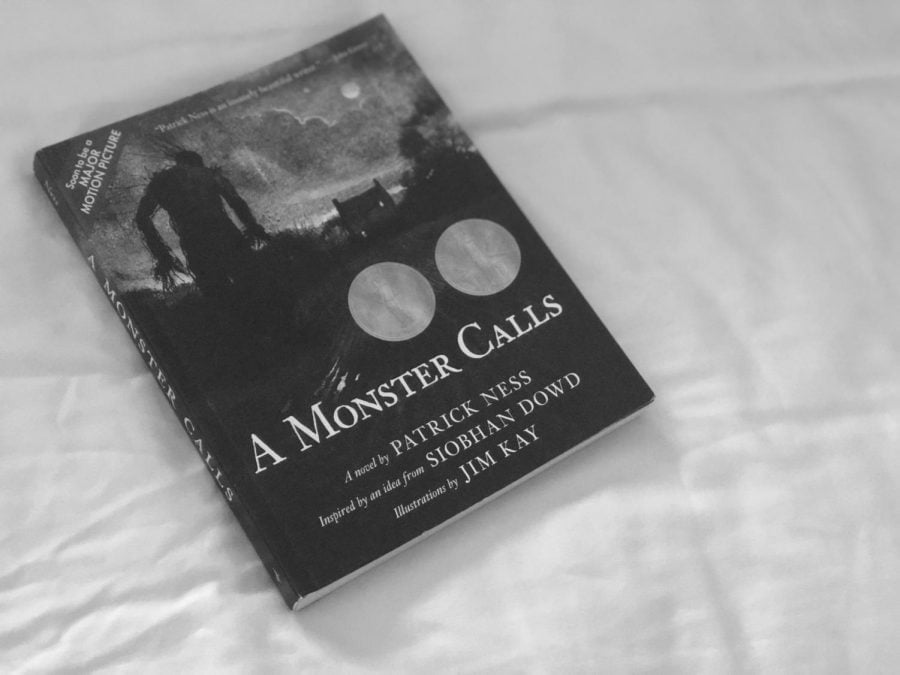 I’m possibly too old to be considered the target for young adult fiction now aged 21, but I still remember the feeling of being forced to read books at school in my age range. They were all really annoying and cringey, dealing with the most mundane or random of subjects. Not A Monster Calls. Ness perfectly grasps the harmony of being a young person alongside the maturity that they/we are developing. 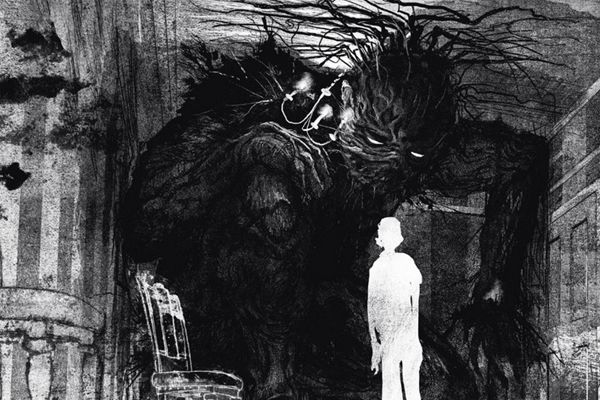 The novel focuses on a young boy Conor whose mother has terminal cancer. Conor has the same nightmare every time he shuts his eyes, and then another one arrives. A monster in the form of the yew tree outside of his window comes to visit. Only, it turns out this monster isn’t a dream. It’s real, and it’s come to help Conor tell the truth: his truth.

Without spoiling the message of the novel, the truth Conor has to tell is one that is both shameful in a sense but also completely human. That’s perhaps the most important lesson the reader learns from Conor and the monster: humans are the most contradictory of creatures. And that’s okay. It’s normal.

Recommended Reading: Book Review: ‘The Woman in the Window’

In times of grief, or when those we love are ill, we are often faced with two possibilities. We can believe the worst, or we can hope for the best. Sometimes that hope means believing what we want to believe and failing to confront the truth. A Monster Calls is actually useful for those of us experiencing what can be genuinely terrifying times when those we love most are ill. We run from the truth, even if we know it deep down. 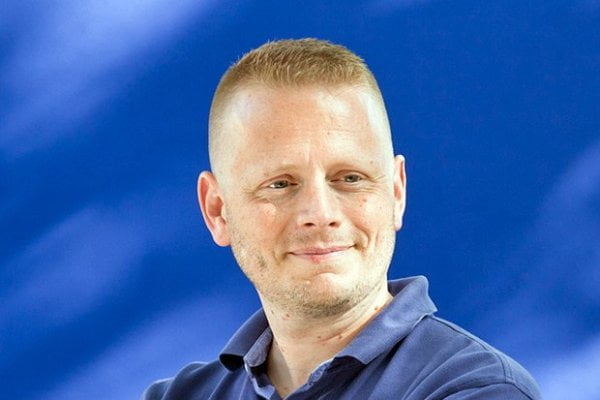 Honesty is always the best policy. Knowing that you’ll be okay no matter what is also crucial. A Monster Calls, originally conceived by Siobhan Dowd, a renowned author who passed away with breast cancer before she got the chance to finish the novel, is able to reassure the reader and put them at ease about a lot of things going on in their lives – I’m sure of it.

This is not a typical ghost story or monster thriller. It’s fantasy but wrapped up in so much real, raw pain and suffering. Conor is one character struggling to come to terms with his mother’s illness and being isolated at school. But there are so many like him in real life.

Patrick Ness has created a spell-bounding, spine-tingling, tear-inducing must-read. I am still crying now as I write this, but I know that I’ll be alright. And that’s what matters.