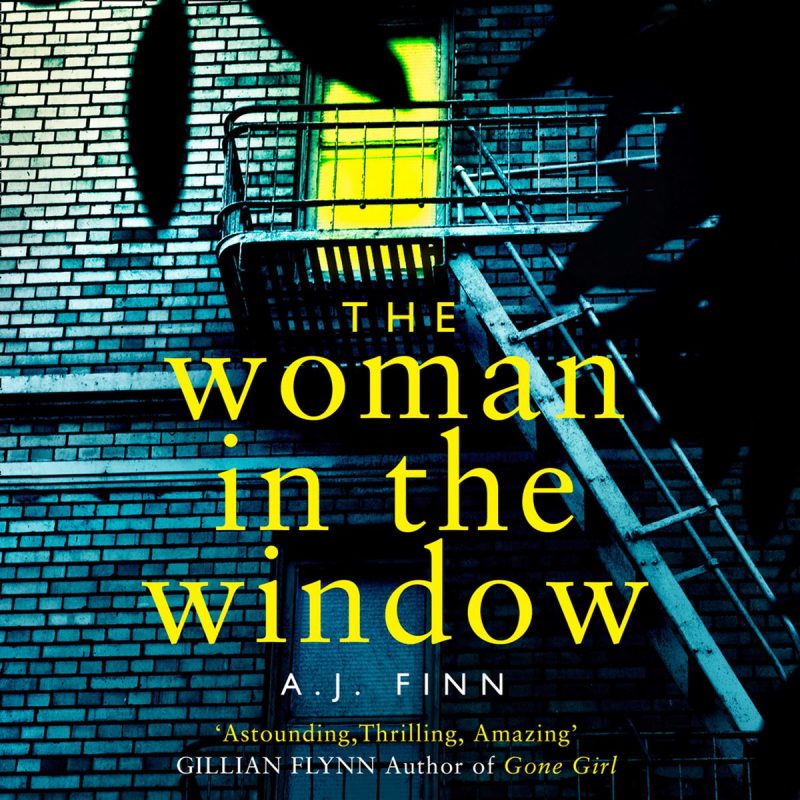 The Woman in the Window by A. J. Finn is a thriller book that consistently shocks you throughout. Finn creates an agoraphobic character named Anna Fox, who will not go outdoors due to past trauma.

In the novel, we discover Anna’s background and what has caused her to have such a terrible fear of the outdoors. She is tucked away in a large family home in New York, alone, watching her neighbours and the world live without her. It is revealed in A Woman in the Window that Anna has recently separated from her husband, Ed, who took their daughter, Olivia, with him.

Fox has a consistently lonely life in her home until one day, a new family – the Russells – move in opposite her. She watches them live up to the ideals of a picture-perfect family, mirroring the life she once had. But one day, Anna watches something go drastically wrong at the Russells’ home and Anna is the only one who saw it. Without anyone to believe her, she is left to discover what really happened.

The Woman in the Window, with all its twists and turns, is one of my favourite books. I had high expectations for this novel as it was recommended to me – and it definitely surpassed my expectations. I did have doubts at the beginning of the novel as I began to wonder where the mystery and thrill would come into the book if it carried on the way it had from the beginning. However, Finn finds the perfect place to begin the mystery and end the backstory. All the characters have depth and interesting backstories that make it feel as though you’re a part of all the mystery yourself.

— You may also like: Book Review: The Girl on the Train —

This 2018 book became so popular so quickly that it is now becoming a film this year, and I will definitely be watching it. As a reder, I was shocked and felt so many emotions reading it. I would highly recommend it to anyone.

A Woman in the Window A. J. Flinn Big book review Books mystery fiction the girl on the train thriller fiction