Ace of Spades by Faridah Àbíké-Íyímídé. This book was an unexpected buy, but the premise of the book had me hooked. A Gossip Girl, Pretty Little Liars-type thriller but with two black leads who are LGBTQ? Sign me up!

In fact, the plot is so much more than I could’ve hoped for. I can see why it has sat on the New York Times Bestsellers list for weeks. The protagonists are from completely different walks of life. 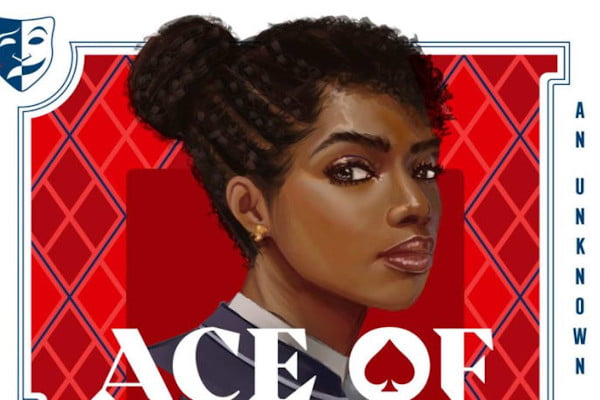 Devon is a talented musician from a deprived neighbourhood, at Niveous High on a scholarship and has only one friend. Chiamaka, on the other hand, is an overachieving future med school student, a typical popular girl from a wealthy family whom everyone looks up two.

The pair are brought together as they are targeted by the mysterious Aces, a school-wide texter who seems hellbent on ruining them – from releasing a sex tape of the then-closeted Devon to revealing that Chiamaka had been having an affair with her best friend Jamie who has a girlfriend.

The release of secret after secret ruins Chiamaka by taking away her position as head girl and demoting her social standing in the school, Devon’s secret relationship and outing him. Aces is akin to Pretty Little Liars’ A – dangerous and determined to destroy the only two black students at Niveous and, seemingly, the people around them. 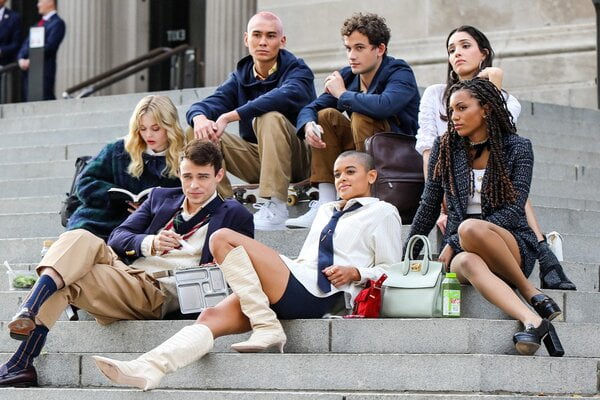 Then it starts to get wild. What begins as simple gossip is revealed to be a long plot to torture the two black students at the school – to death, if possible. It doesn’t matter that Devon is exceptionally talented or that Chiamaka is wealthy with a white father. This plot is so intricately plotted against the two that it is both unbelievable, yet super believable (I’m trying not to give I away – buy and read the book!).

Ace of Spades is so much more than a black version of Gossip Girl or Pretty Little Liars. It is a blatant commentary on institutional racism, wealth, white liberal guilt, fetishisation, sexuality. It shows us what black people must do to survive in a system (in this case a school) built against them and what some white people will do to tear them down.

This book was something I found relating to, as a young black woman who currently attends a white majority university that definitely has issues with race and racism – and has made me slightly more suspicious of the world.

The ending I found satisfying and sets up well for a sequel or series (yes, this is me, asking for more of these books). It shows us that when it comes to institutional racism, it is never a few bad people but an entire system that will work against you.

Unless some participants actively work to stop it, this is a problem that will never end. Àbíké-Íyímídé’s idea to set Ace of Spades in a high school perhaps will make this message easier to understand for young people. If it can happen in a school, it is happening everywhere.