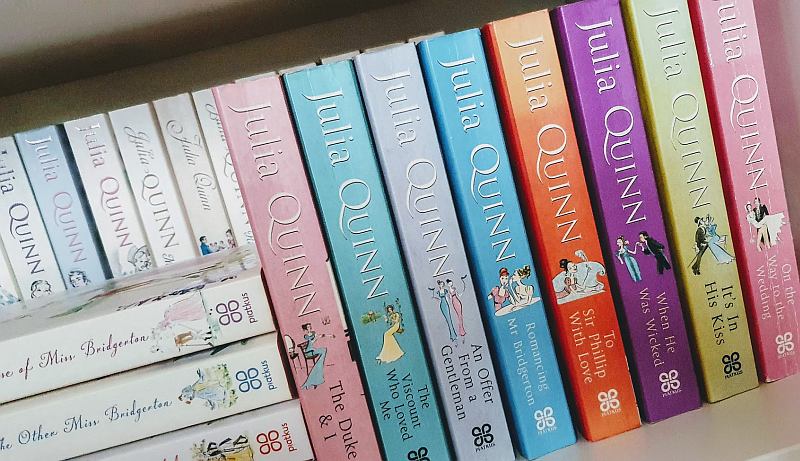 The Bridgerton hype is going nowhere fast. That is almost one hundred percent guaranteed – and the books are no different.

After living above a rock, I have obviously seen Netflix’s adaptation of Bridgerton more times than I care to recall. However, as we all know, I am an avid reader and so, naturally, have taken it upon myself to do some real investigative journalism. Which is really better: the book or the series? 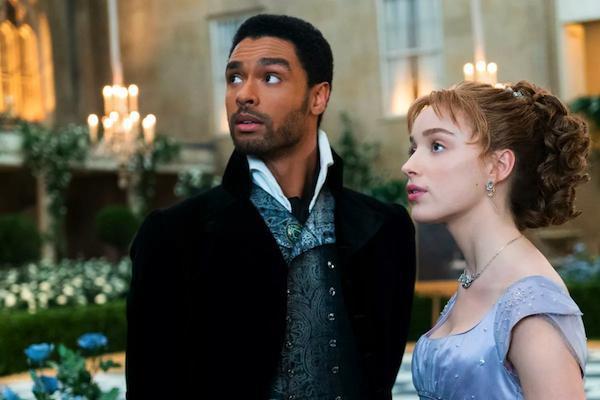 In short: it depends on your preferences. Bridgerton: The Duke & I is the first of Julia Quinn’s eight novels in the series and centres around the courtship and marriage of Simon, Duke of Hastings, and Daphne, formerly Miss Bridgerton and later Duchess of Hastings. The same problems exist in the beginning between the pair: both agree to the ruse of a mock courtship to gain Daphne more suitors and give the Duke a rest from the attention of the women and their obsessive mothers in the ton.

In Quinn’s original conception, though, Simon and Daphne are very obviously in love from the moment they meet. Shonda Rhimes’ TV adaptation makes this way more contrived and concealed. Does Simon love Daphne too? Can Simon love Daphne? It’s all up in the air until their little fingers touch at a ball and our hearts melt. But I have to say, I much preferred this presentation of the characters – especially of Simon. 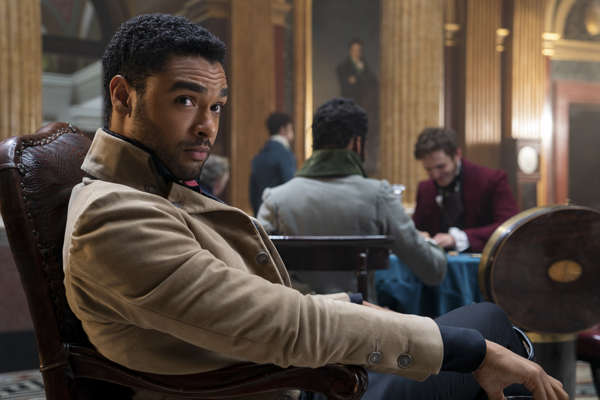 Simon is known as a rake in Netflix’s Bridgerton but lacks the chat, I think, to back it up. From the moment he meets Daphne (again, in differently to the series), he’s bantering like the rake he is. That is until he finds out she is Anthony’s – his best friend from Eton (yuck, I know) – sister. Then he has some respect for her. Typical bloke, really, only respecting a woman when he respects a man she’s associated with.

And that’s another point about the books: Simon is a bit of a raging sexist. At one point, he tells Daphne quite threateningly that he owns her, and there are just things he does and says throughout that are a bit shocking and not of the Duke we see in Rhimes’ version. Again, I prefer this because it makes the real great man Anthony Bridgerton shine through. Who isn’t a total sucker for a man who defends his family above all? Especially when, in the book, there’s no Siena’s heart to break. 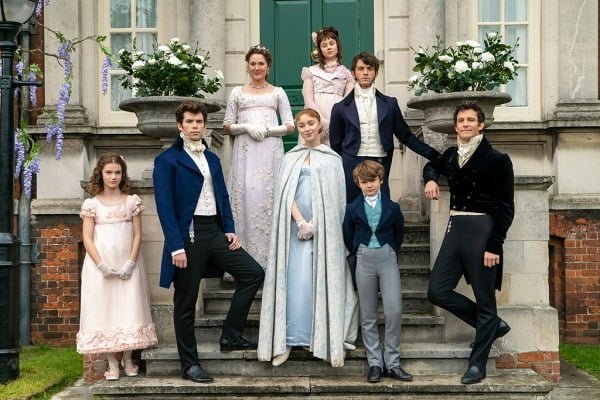 Anyway, Anthony and the Bridgerton brothers feature quite prominently in Quinn’s The Duke and I and it’s really nice. There’s a sense of family unity there that we don’t necessarily get so strongly in the series. And also – much to my actual relief – there is a lot less sexual activity in the books. If it were page after page it would be boring… sorry, Simon.

Other than this, the books also give both Daphne and her Duke way more emotional, psychological depth. Simon’s stammer features prominently throughout the novel in his mind and in his actions, and we learn how he overcame it and what triggers him. With Daphne, she has more insecurity and also assertiveness than she does in the Netflix adaptation. Quinn injects her with life – and I think Shonda Rhimes and Co. could have made her far less bland than she appears on screen.

A rather enjoyable read was Bridgerton, though, and I’d certainly recommend it to any fans of Lady Whistledown’s out there.