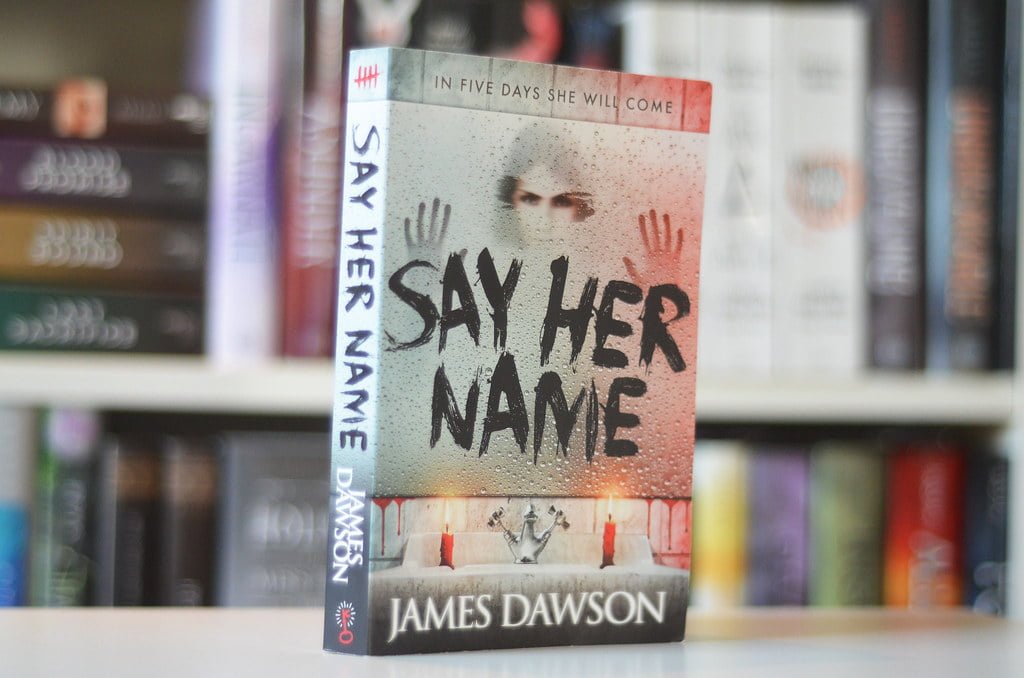 Juno Dawson’s Say Her Name, published in 2014, offers a nail-biting, edge-of-your-seat classic horror book experience. This book is an intriguing page-turner for young teenagers and one that must be read by all.

Mary Worthington, a student at Piper Hall, is at the centre of Say Her Name. Mary Worthington is the real name of urban myth ‘Bloody Mary’. The myth is that, if you say ‘Bloody Mary’ three times in a mirror, lost, lonely spirit will appear in the reflection. A pale complexion to her skin, covered by her long, black, matted hair, scares those brave enough to say her name.

Anger and revenge are what Bloody Mary possesses and seeks, and she is willing to kill anyone who dares to chant her name in the mirror. Of course, this is what Bobbie and her friends do in Piper Hall, despite all the terrifying legends surrounding Mary. Soon enough, they realise Bloody Mary is sending them warning signs from beyond the grave. If they fail to do as she says, they will be killed within five days.

In my opinion, Say Her Name is a very well-written book. Dawson doesn’t just stick to the stereotypes of Gothic novels, which makes Say Her Name refreshing to read as a massive horror fan. The characters in the book have very likeable personalities and the readers’ feeling of suspense is continued throughout. As shy, introverted Bobbie comes out of her shell and uses her intelligence to solve Bloody Mary’s mysteries, the reader sees impressive character development.