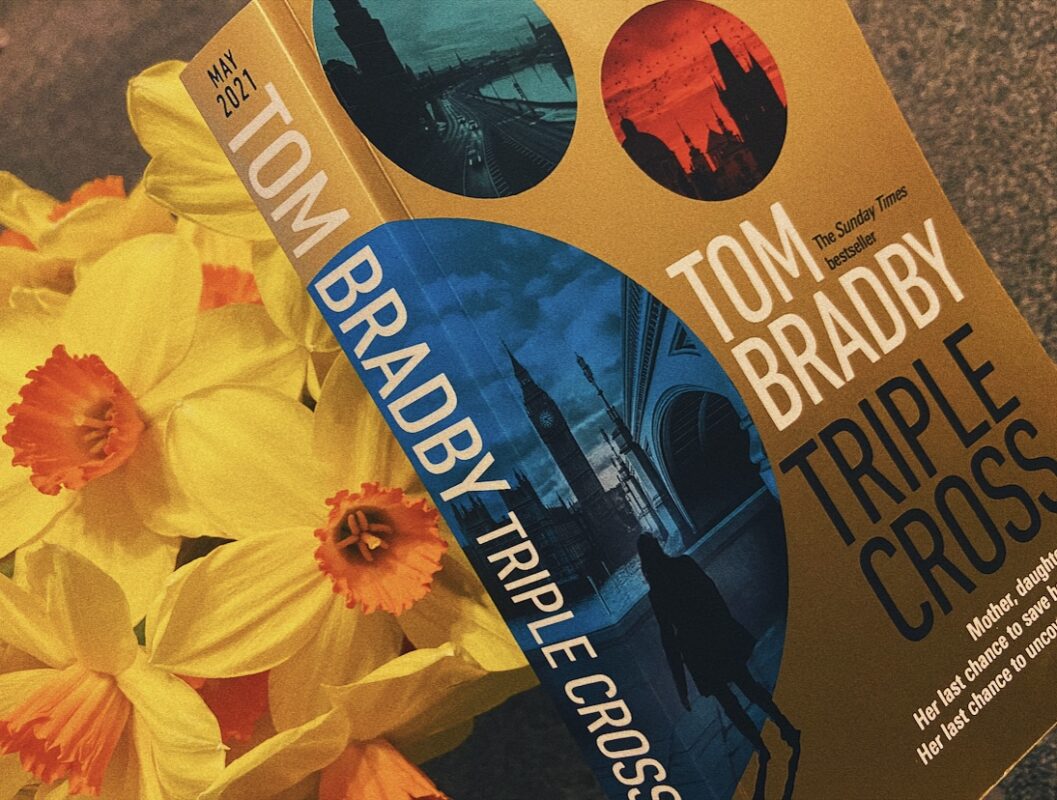 Well, the first thing I have to say about this book is that it is an absolute cracker. Tom Bradby returns on top form for the final instalment of his spy thriller with Triple Cross and I was, in no uncertain terms, hooked from the off.

Triple Cross picks up where Double Agent left off. MI6 spy Kate Henderson is no longer an MI6 spy – but, naturally, this doesn’t last very long. She’s pulled right back in again when the prime minister asks her to lead an external, undercover investigation into whether he really is a Russian spy. Yeah, I know, it seems like madness. And it is – but it’s the kind you are enthralled to read all about. Tom Bradby has the analytical capability of the political reporter he was for ten years, but the gift of a true storyteller. 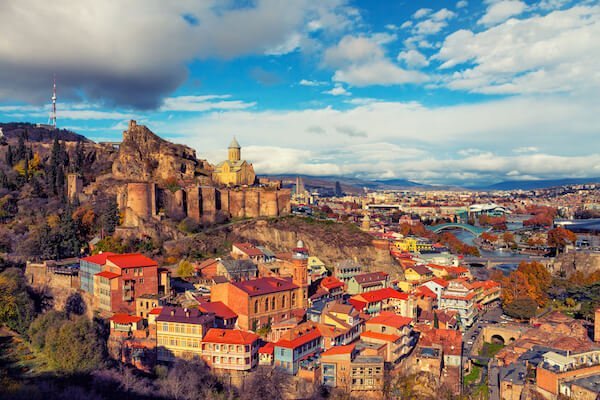 Essentially, the investigation has to happen or Kate’s exiled traitor husband Stuart won’t be allowed to leave Russia to visit her or their children again. They end up searching, then, for “Agent Dante” – a top MI6 officer who is feeding top-secret British intelligence Russians. This search takes Kate Henderson all around the world, revealing Bradby’s truly finessed skill for travel writing. Having been locked down in a tiny suburban village for over a year, “getting out” to see Georgia, the South of France, and especially Prague, was a much-needed mental excursion.

What is best about Triple Cross, though, is its pace. Much more like Secret Service – the first of the trilogy – there’s so much action on every page that you just don’t want to stop reading. Sleeping was an obstacle when it came to reading this book, but it did mean that the moments of escape when reading were all the more treasured. From the first few sentences, we see the drama begin to unfold, and the entire book is full of twists, turns and close shaves that are so vivid you can really envision it all in your mind’s eye. 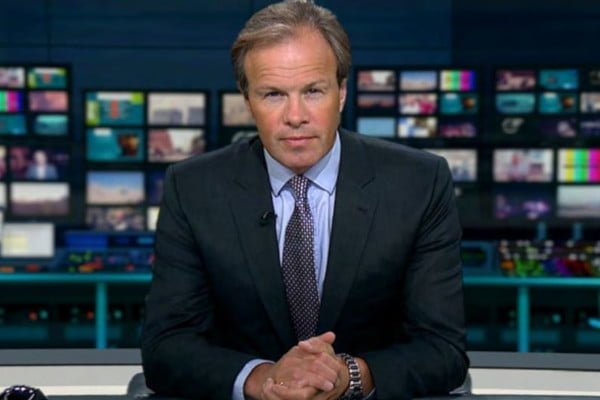 I do feel also that with this one, Bradby really did go all-out. Car chases, violence, and a bit of James Bond-esque entanglements, shall we say, with colleagues, Kate Henderson really does it all in this book. But, she is a woman… and they can kind of do everything at once. Somehow Bradby manages to capture this trait of Kate’s and amplify it in a subtle way – we are always in awe of Kate and how she honours her responsibilities. We never tire of her following through on those, as some authors fail to prevent when portraying strong, powerful women. As Stuart says, it’s why we love her.

Speaking of Stuart – Kate’s cheating, country-betraying, and father-of-her-children husband – he features prominently in Triple Cross. Prominently enough for me to really ask what on earth is Kate doing by genuinely considering taking him back? I won’t spoil how their story ends, but I will say it had me feeling some kind of way. I still haven’t worked out which way that is, though. 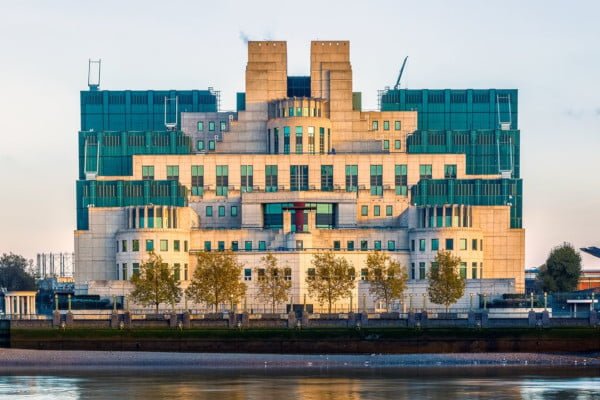 All I do know is that Bradby captures in Kate Henderson a psychological complexity based in raw honesty – and that’s an asset to any character, let alone a top MI6 spy character. We all have flaws, and we all want comfort. But sometimes old comfort isn’t really comforting at all. Bradby captures the tensions of this, and the importance of trust, in Triple Cross, and the novel is all the better for it.

Overall, then, I have to say this: I will be sad to see Kate Henderson go. I have thoroughly enjoyed reading her journey as a human and as a spy trying to uncover the truth of a massive Russian disinformation campaign, but Triple Cross is Tom Bradby at his best: pushing down on the action accelerator while peppering the journey with enough sentimentality and plot twists to carry the reader along with him.

Triple Cross is released on 13th May 2021 and is available to pre-order here.