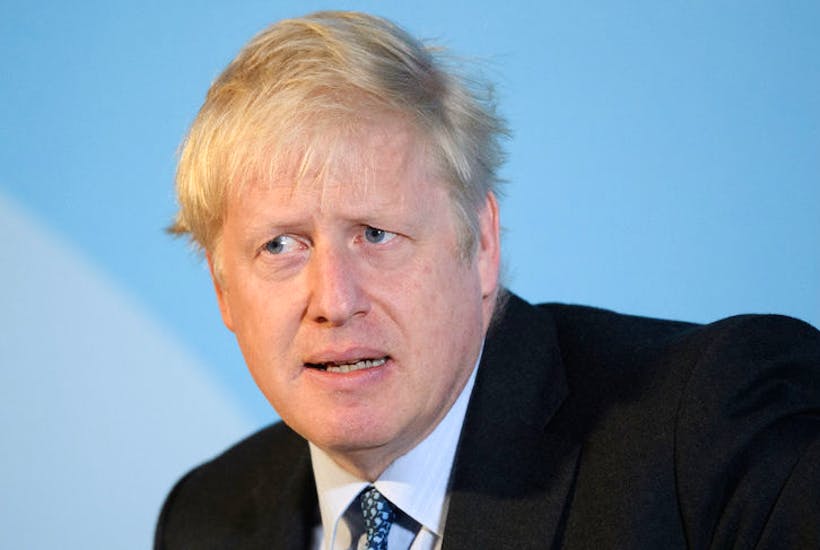 It was announced this morning that Boris Johnson is to be Britain’s next prime minister.

Johnson, who was always tipped to win the Conservative leadership race, beat opponent Jeremy Hunt in a ballot of Tory members. During his campaign, he was endorsed by a number of high-profile Conservative MPs, including Jacob Rees-Mogg, Michael Gove and Liz Truss.

Although his campaign was criticised by many as “poor”, it seems this was irrelevant to Tory members who cast their vote for the former London Mayor.

In his televised live debate against Mr Hunt, Mr Johnson said he was committed to delivering Brexit by 31st October, regardless of whether that meant a no-deal. He also said that a no-deal Brexit would be “vanishingly inexpensive” if prepared for fully.

Now current PM Theresa May will make a speech to the nation before heading to Buckingham Palace to offer her resignation to the Queen, as is political protocol.