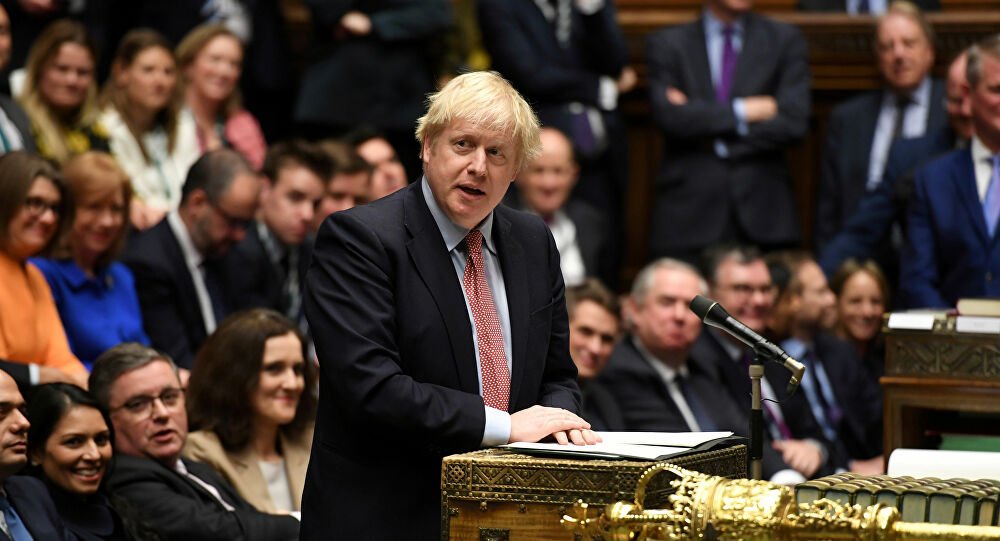 Boris Johnson told Parliament recently that “fewer households are living in poverty compared to ten years ago”. This is a drastically incorrect statement given the reality that poverty has actually risen in the past ten years.

This isn’t the first time that Johnson has been used misleading statistics in political debates, and considering his government’s treatment of poorer people, this shows the Conservatives’ general lack of care for those living below the poverty line. Their government structurally works against them. 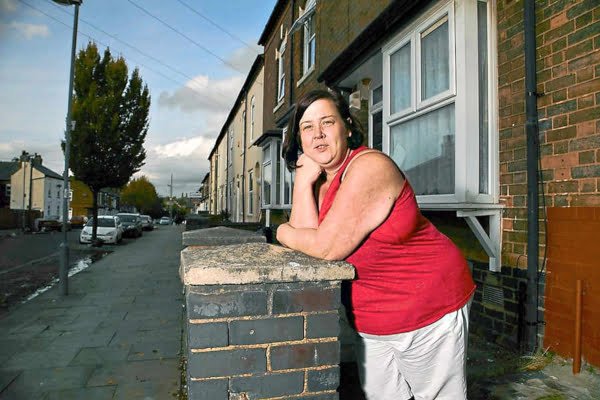 In the past ten years there’s been an increased focus on the welfare state and criticism is rife. Shows like Benefits Street and the case of Shannon Matthews proved detrimental to the case of the country’s poor, with claimants labelled part of the “underclass”.

They have been grouped together, ridiculed and shamed, regardless of the fact that their circumstances are mostly not failings of personal acts, but instead governmental ones. 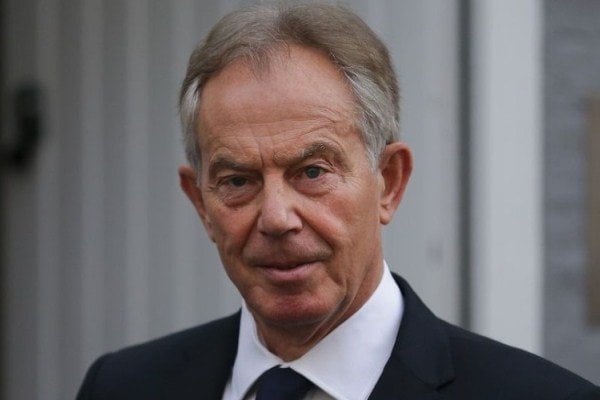 It’s not just the Conservative government, though. New Labour proved itself to be a friend of the elite under Tony Blair’s leadership with benefits slashed and Blair’s famous proclamation that “benefits will be hand-up, not hand-out”.

The University of Bristol found that this caused an “intersection” where opinions of the unemployed changed hard and fast. Under Keir Starmer’s Labour leadership, the Shadow Chancellor of the Exchequer Rachel Reeves has vowed to “get tough on benefits”.

Not even Labour will stand up for the poorest and most deprived of the country anymore, causing hope among many to fall after Jeremy Corbyn promised an £83 billion budget to end poverty. 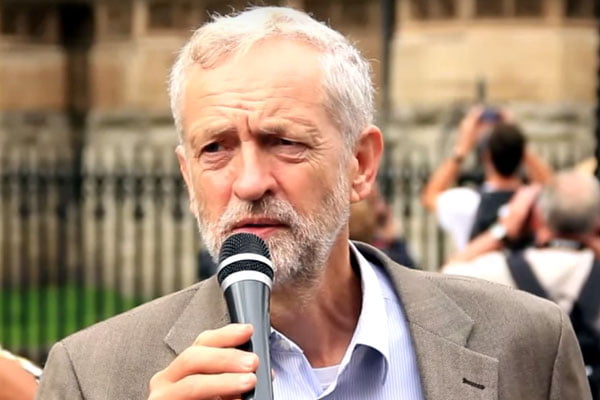 His measures included the end of the bedroom tax and scrapping tuition fees. Johnson’s policies include no such offers. It is clear to see where priorities lie for each of the politicians.

Now, it seems that both the Conservative Party and the Labour Party have the same opinion of the welfare system. 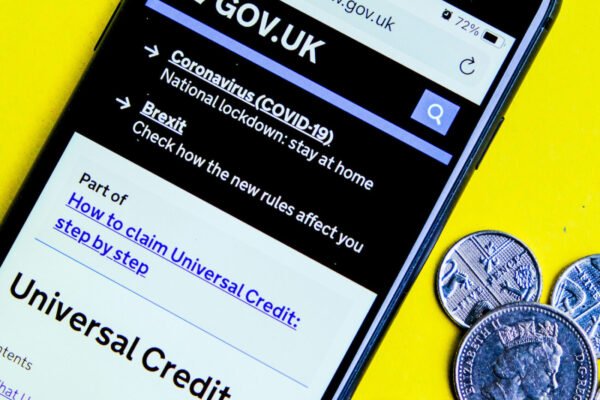 The legacy of Thatcher’s policies are evident now, almost fifty years later, with the EIS Secretary in Scotland finding that her policies still affect communities due to a lack of funding, having a “profound and damaging impact for many children and young people across Scotland”.

Universal Credit is to be cut further too. This is set to leave millions with less than half of an acceptable living standards income, with a £20-per-week cut.

Recommended Reading: What is Parliament? 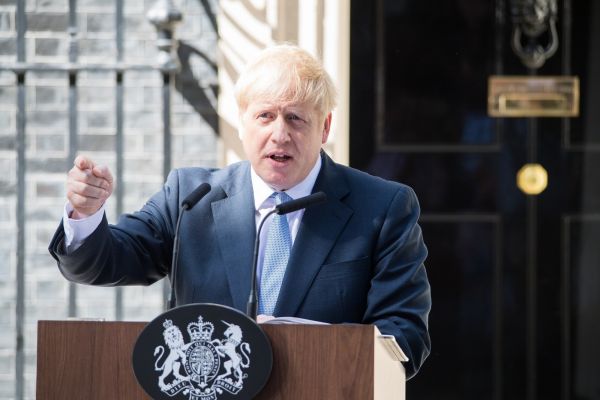 Poverty will never be alleviated if our Parliament and leaders perceive those who require benefits as “scroungers”, nor if they believe employment is the solution. What is actually needed is a better welfare system, more benefits on offer, free child care and free school meals, for a start. 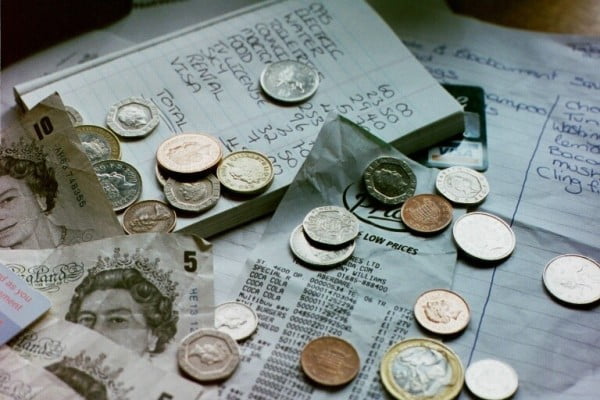 This is not a strain on the economy, as the economy will benefit from this in the long run as children’s educational abilities improve if they are living in a safe, healthy home; and are able to concentrate better when not hungry.

Families will  be able to give back to the economy by spending money on facilities if they are better supported overall. Such high levels of poverty should not be occurring in 2021 and until politicians in Parliament take the blame for their disastrous policies for the high levels, rather than figure-shifting, things will only get worse.