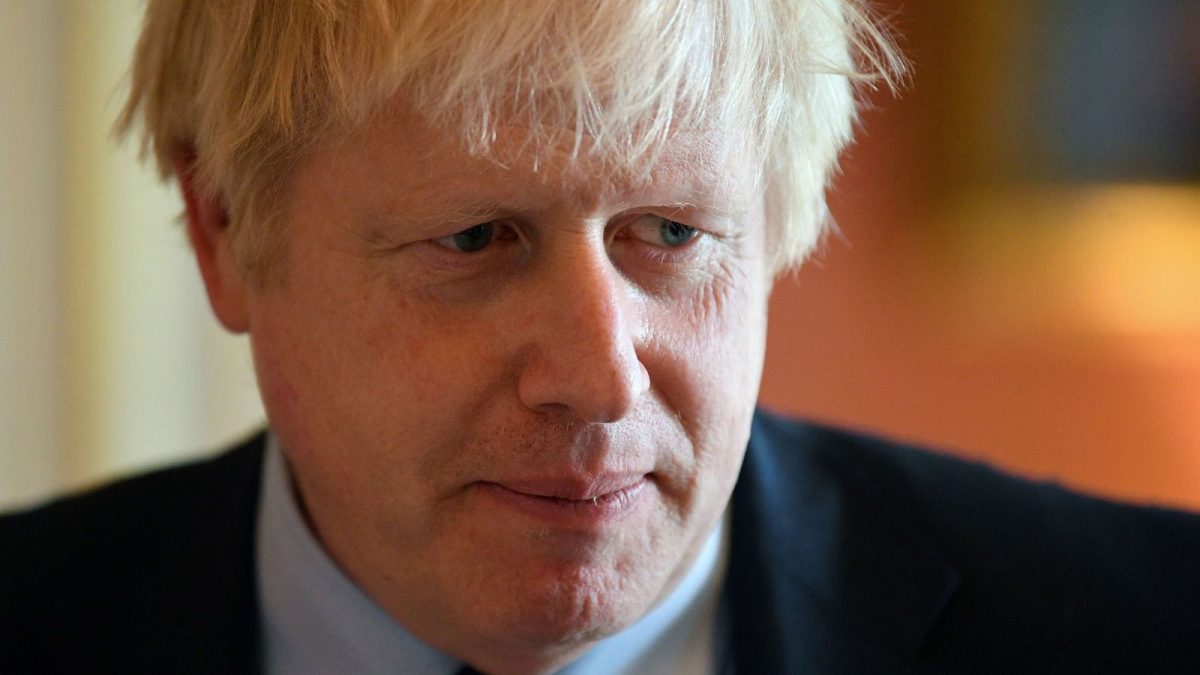 British politics at the moment is moving at such a rapid pace it’s hard to keep up. But one particular event has lasted longer than most in the news – and that’s Boris Johnson’s sacking of 21 of his own MPs.

Don’t be misled by that statement – the Prime Minister hasn’t just got rid of 21 of his MPs. He’s decided that they can’t stand as Conservatives in the next general election anymore, whenever that may be. If you’re wondering what this means, bare with.

Basically, because 21 of Boris Johnson’s Conservative MPs refused to vote down Labour‘s bill in Parliament to stop a no-deal Brexit, he’s removed the whip. This means they have been kicked out of their own Party in Parliament.

To begin with, this is one of the most hypocritical things that’s happened thus far in the Brexit crisis. Boris Johson, who voted against former PM Theresa May’s bills multiple times as a Cabinet minister and backbench MP, is now getting angry at MPs not voting in line with him. Had Theresa May been like Johnson, he could have been in a very different position. He certainly would find it difficult to be the prime minister if he was booted out of his own Party.

The main reason why Boris Johnson was so wrong to sack 21 MPs is because it has disregarded each one of their service to the British people. You all know I’m no Tory, but it’s undeniable that many of those MPs have worked long and hard for the British people for many years. Not least Winston Churchill’s grandson, Sir Nicholas Soames, who has been kicked to the curb by Johnson.

Yes, that’s the same grandson of Churchill who Johnson has admired for his whole life.

Another MP who has been banned from standing at the next general election as a Conservative, despite already being selected as the candidate for his constituency is Philip Hammond. Former Chancellor of the Exchequer Hammond’s service to the country and Treasury has been blacklisted too.

I never liked Hammond, but it comes to something when a former Chancellor cannot even remain in their Party following their service simply for disagreeing with the leader. Yes, Johnson needs to enforce discipline. But there’s a stark contrast between discipline and tyranny.